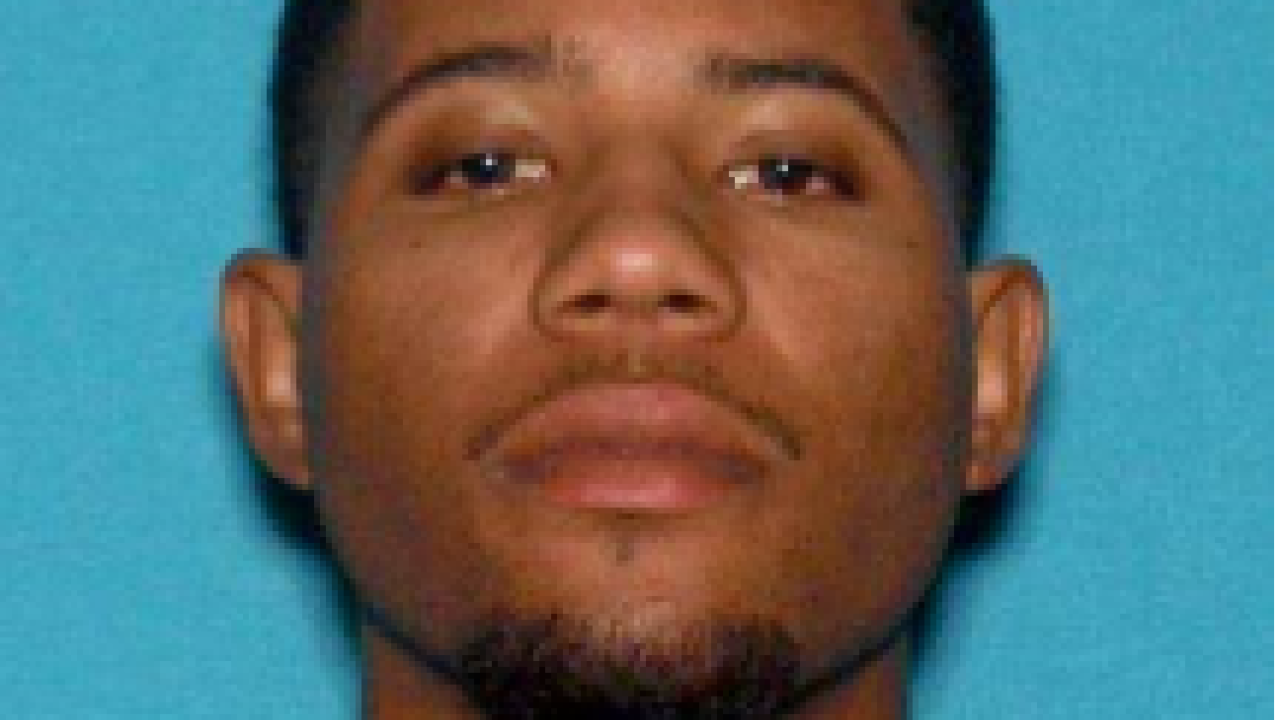 BAKERSFIELD, Calif. — The Bakersfield Police Department has identified 21-year-old Ethan Jermaine Carter as the suspect wanted for annoying a child and sexual battery.

The offenses occurred between approximately 7:45 a.m. and 8:15 a.m., in the area of Hunter Ave. and Taylor St.

Investigators believe Carter was responsible for all three offenses.