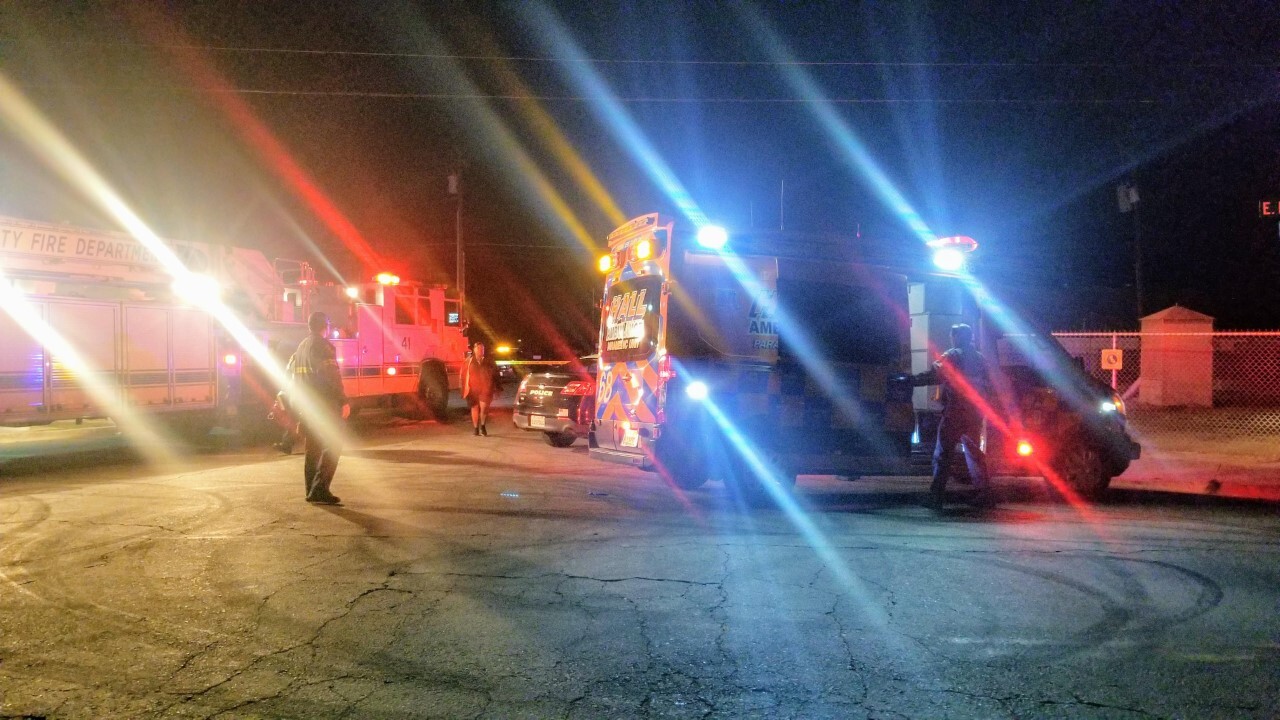 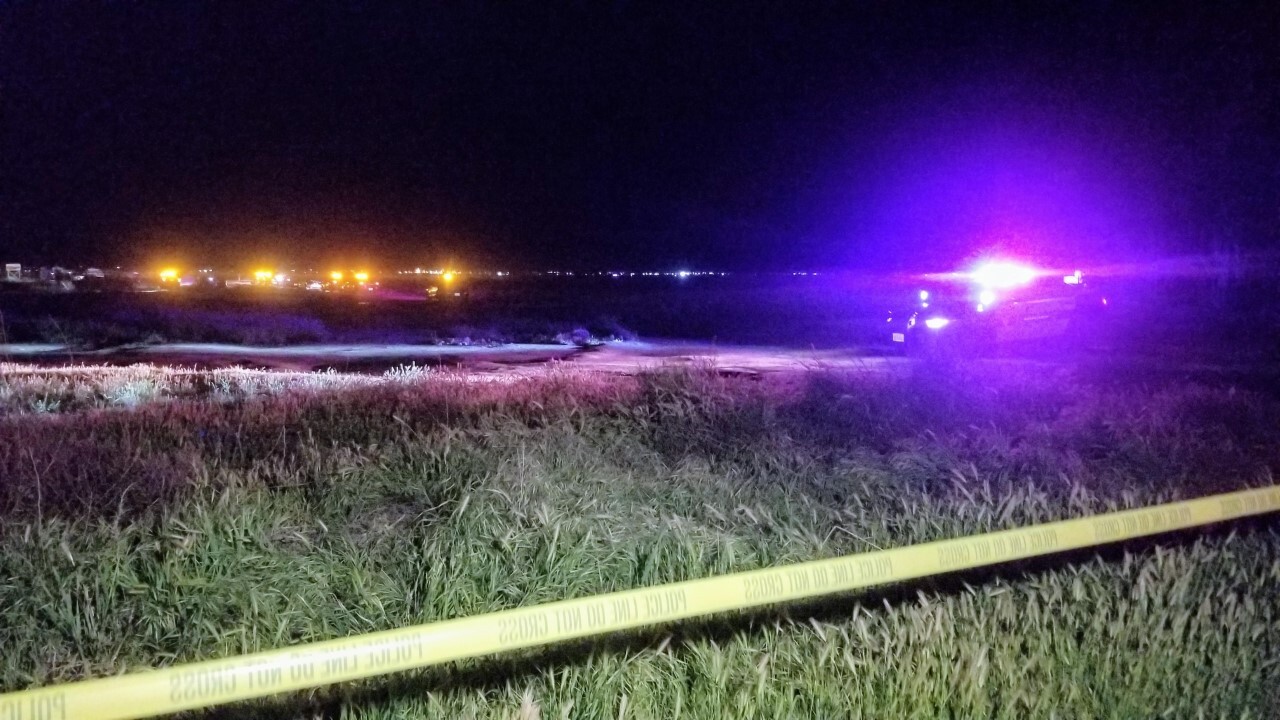 BAKERSFIELD, Calif. — The Bakersfield Police Department is investigating a shooting in the area of Cottonwood and Pacheco roads that left two men dead Monday night.

According to BPD, just after 8 p.m. offerings responded to reports of a shooting victim on Cottonwood Road. When officers arrived they found a 35-year-old Black man suffering from gunshot wounds in the field to the east of the intersection of E. Pacheco Road and Cottonwood Road. He was pronounced dead at the scene.

As officers responded, they saw a vehicle fleeing from the scene. The vehicle was stopped near Brundage Lane where another victim was found being transported to a hospital. That victim was described as a 29-year-old Black male. He was pronounced dead at the scene.

BPD believes both victims were shot at Cottonwood Road and one was in the process of being transported. BPD believes this incident was gang-related.

A short time later, another shooting incident occurred in the area of Shellmacher Ave. At this time, there is no evidence linking the two described incidents.