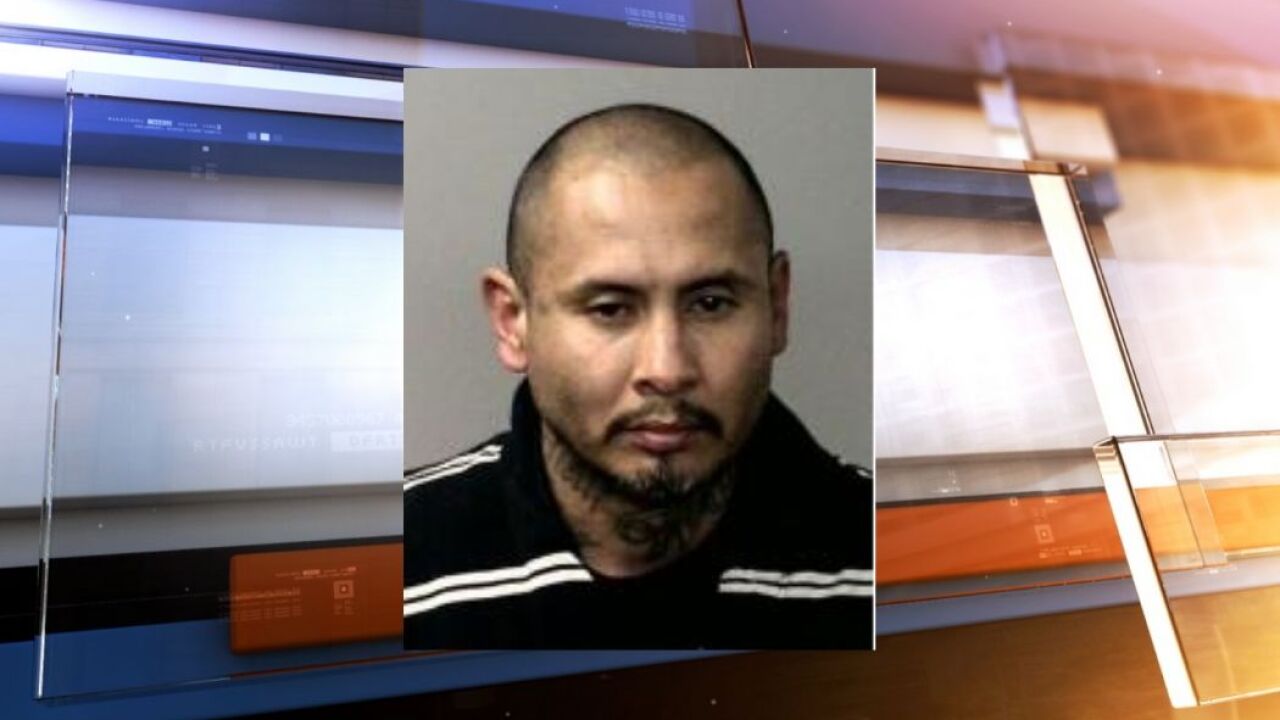 On May 17, at approximately 10:03 p.m., officers responded to the 3000 block of San Dimas Street regarding a shooting that had just occurred.

Prior to officers’ arrival, the victim was transported by private means to the hospital.

The victim, an adult male, was shot multiple times and sustained serious injury, but is in stable condition and expected to survive.

Almaraz has an active arrest warrant for attempted murder, assault with a deadly weapon and gang participation.

Anyone with information regarding Almaraz’s whereabouts or this investigation is encouraged to call Detective McIntyre at (661) 326-3921 or the Bakersfield Police Department at (661) 327-7111.