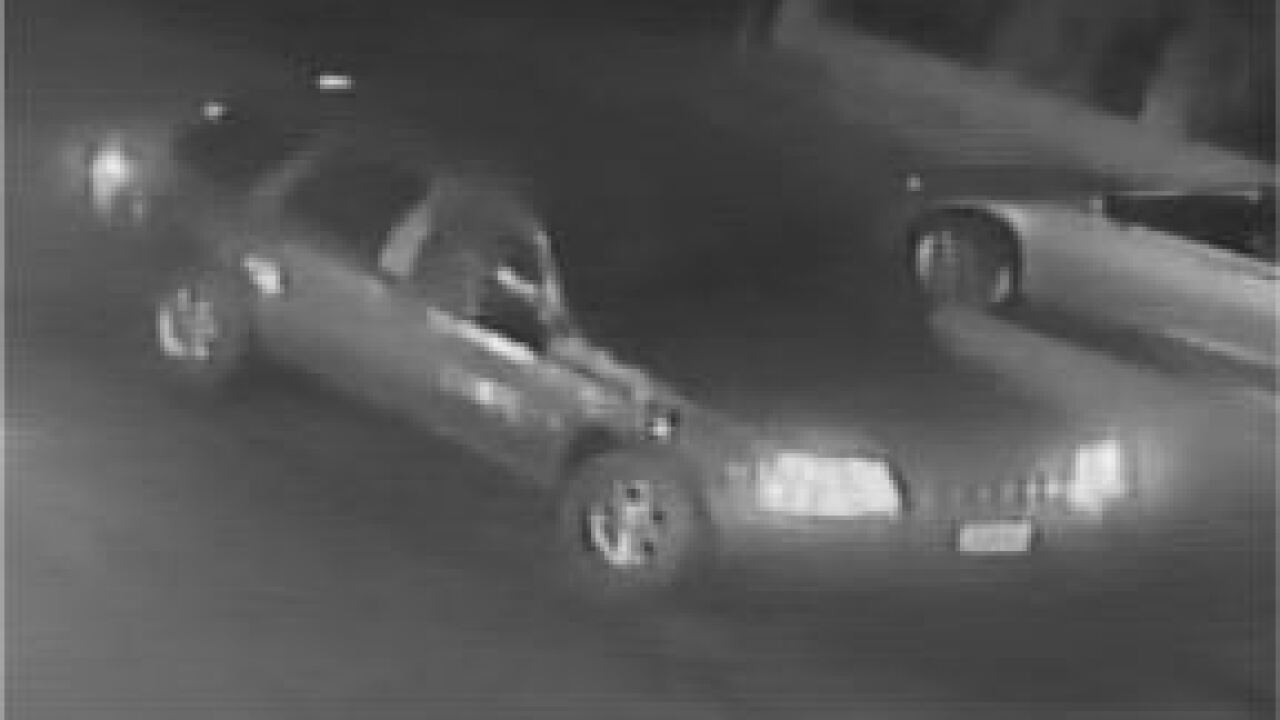 BAKERSFEILD, Calif. — More than one year after the death of Maurice Wright, the Bakersfield Police Department is reaching out to the community for help in finding a vehicle linked to the crime.

BPD said the suspects were seen fleeing in an early blue or grey 2000s Jeep Cherokee.

The suspects were described as three black men ranging from 17 to 22 years old at the time.

On October 8, 2017 Wright and an adult woman were both gunned down in front of the Tecate Market on 249 S. King Street.