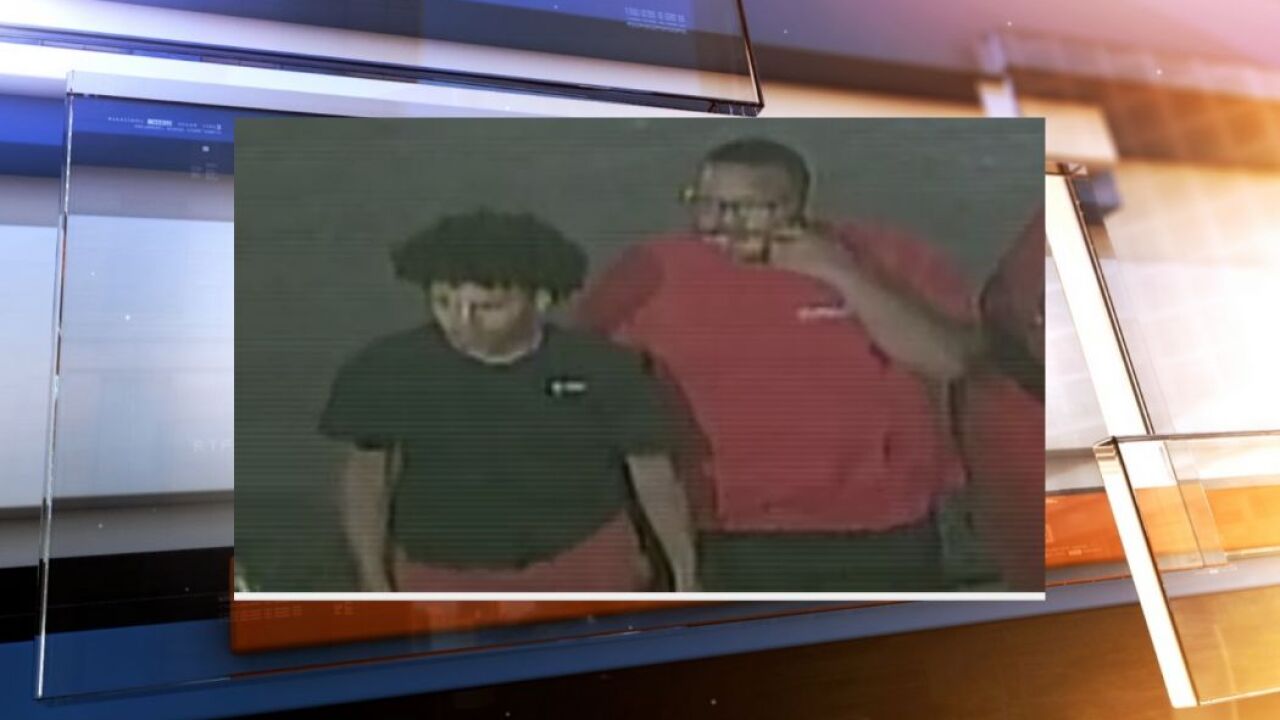 BAKERSFIELD, Calif. — BPD is asking for the community’s assistance identifying and locating suspects wanted for an armed robbery and assault that took place May 9 in the 300 block of Union Ave. around 2:45 a.m.

The suspects assaulted and stole several items from the victim at gunpoint, before fleeing the area on foot.

The suspects are believed to frequent the 300 block of Union Avenue and are described as: