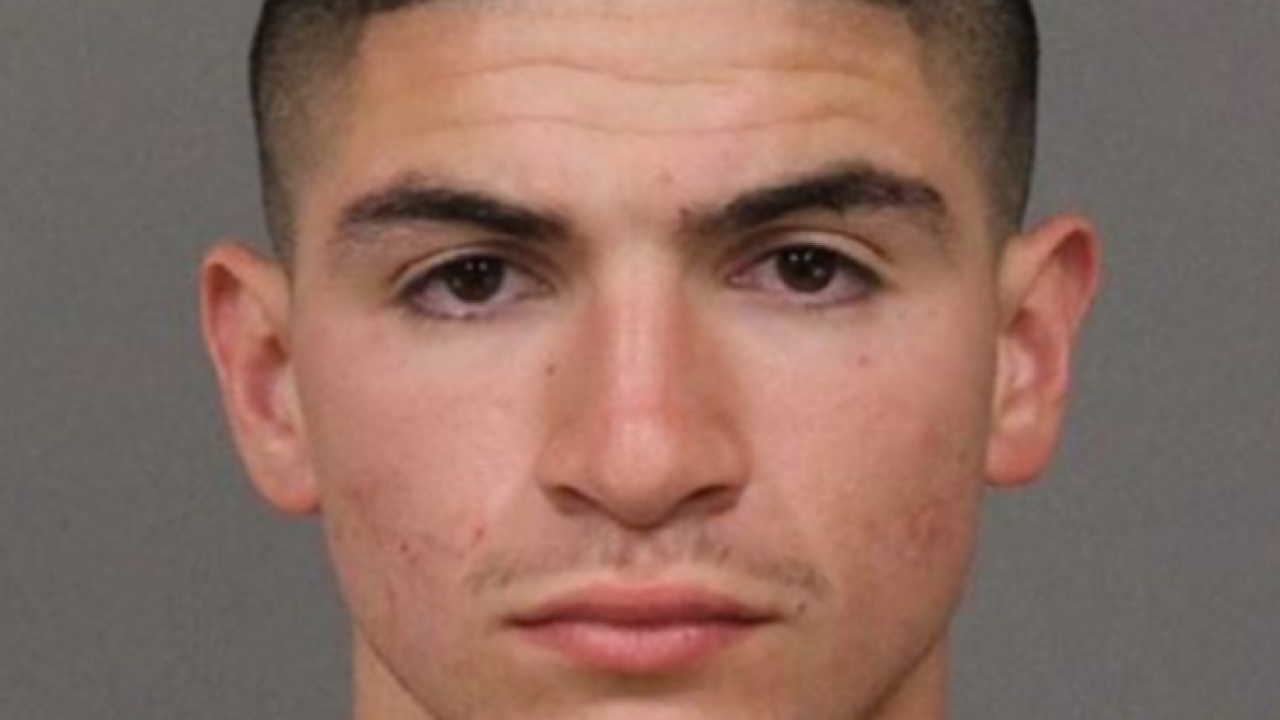 SAN LUIS OBISPO, Calif. — Charges are dropped against the man accused of attempted murder and other charges after a weekend shooting at the Oceano Dunes in May 2019, our sister station KSBY reported.

San Luis Obispo County District Attorney Dan Dow dismissed the charges against Francisco Orozco, 19, Wednesday. He said the decision came ofter issues difficulties arose in the investigation, forensic testing and the key witness becoming uncooperative. He says there's significant doubt that it can be proven that Orozco was a shooter.

Orozco, an Oakland resident, was arrested last year in connection with a shooting that injured six people at the Oceano Dunes Natural Preserve on California's central coast. Six people were hospitalized following the shooting, authorities said.

The District Attorney’s Office said it will continue to evaluate developing evidence in the case.