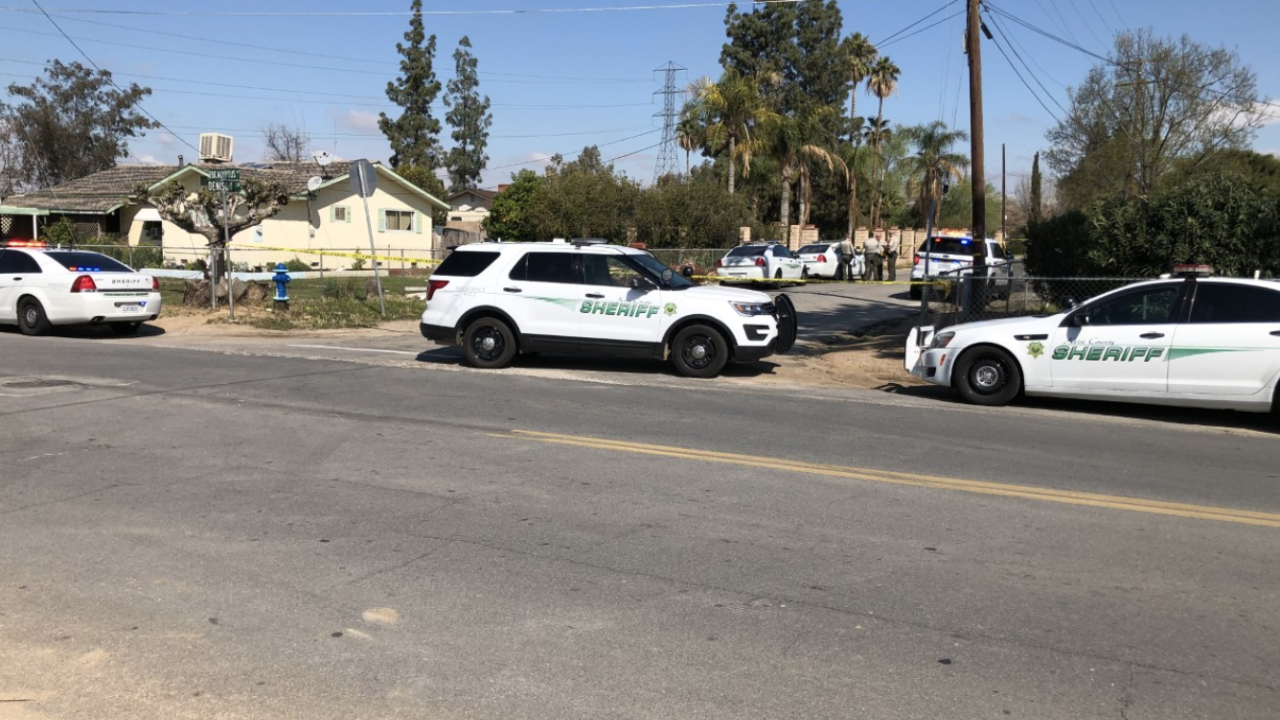 According to the Kern County Sheriff's Office, officers responded to the area of Denison Lane just after 10 a.m. on March 21. Compton was found suffering from a gunshot wound to his abdomen. He was pronounced at the scene.

This investigation is ongoing and anyone with information is asked to call KCSO at (661) 861-3110.