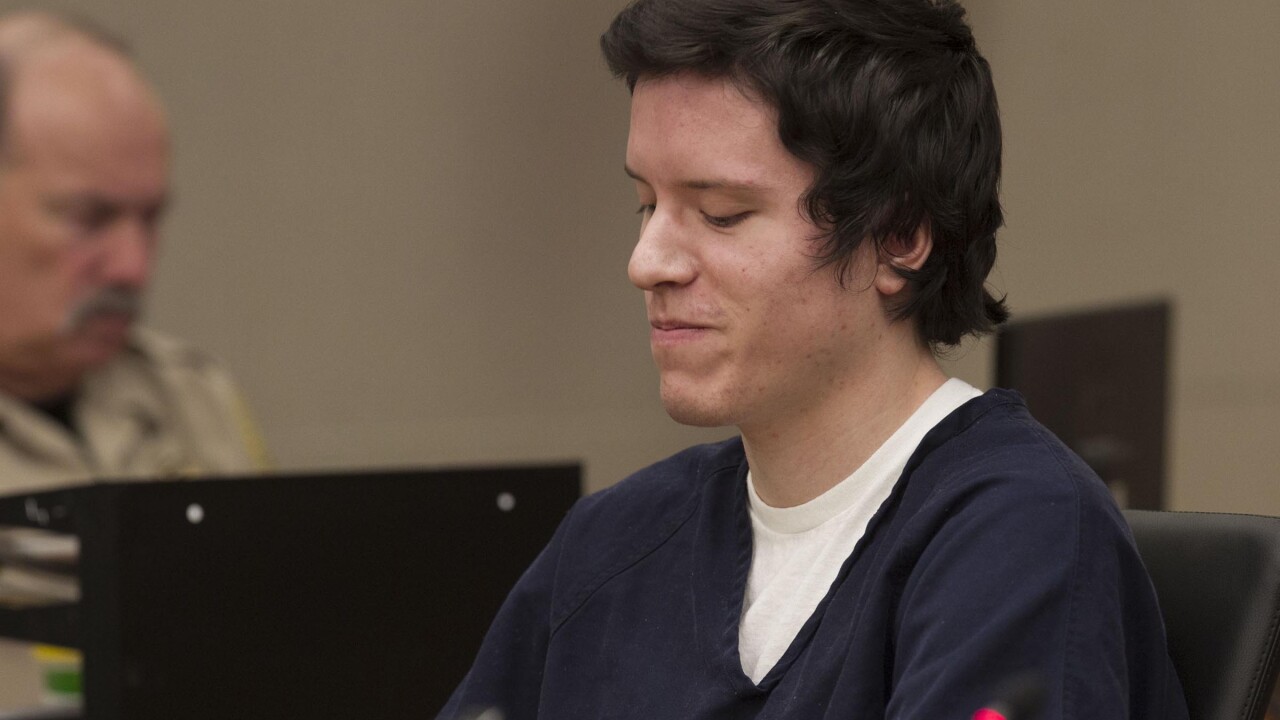 SAN DIEGO, Calif. — Prosecutors plan to seek the death penalty against a former college student accused of opening fire at a San Diego-area synagogue last year. The attack left one woman dead and three others wounded, including a young girl.

Prosecutors said at a court hearing Thursday that they will ask for the death sentence against John T. Earnest. That's despite Gov. Gavin Newsom signing a moratorium on executions last year.

Even before that, California has not executed anyone since 2006.

Armed with an AR-15, Earnest went into Chabad of Poway as worshippers gathered for the final day of Passover just before noon, Sheriff Bill Gore said. Earnest fired over a dozen rounds hitting the four victims before fleeing the synagogue.

An off-duty Border Patrol agent who had been hired to work as a synagogue security guard, chased Ernest and fired shots, according to the sheriff. Earnest was not hit, but his car had bullet holes.

Earnest has pleaded not guilty to hate crime-related murder and attempted charges. He is scheduled to go to trial June 2.