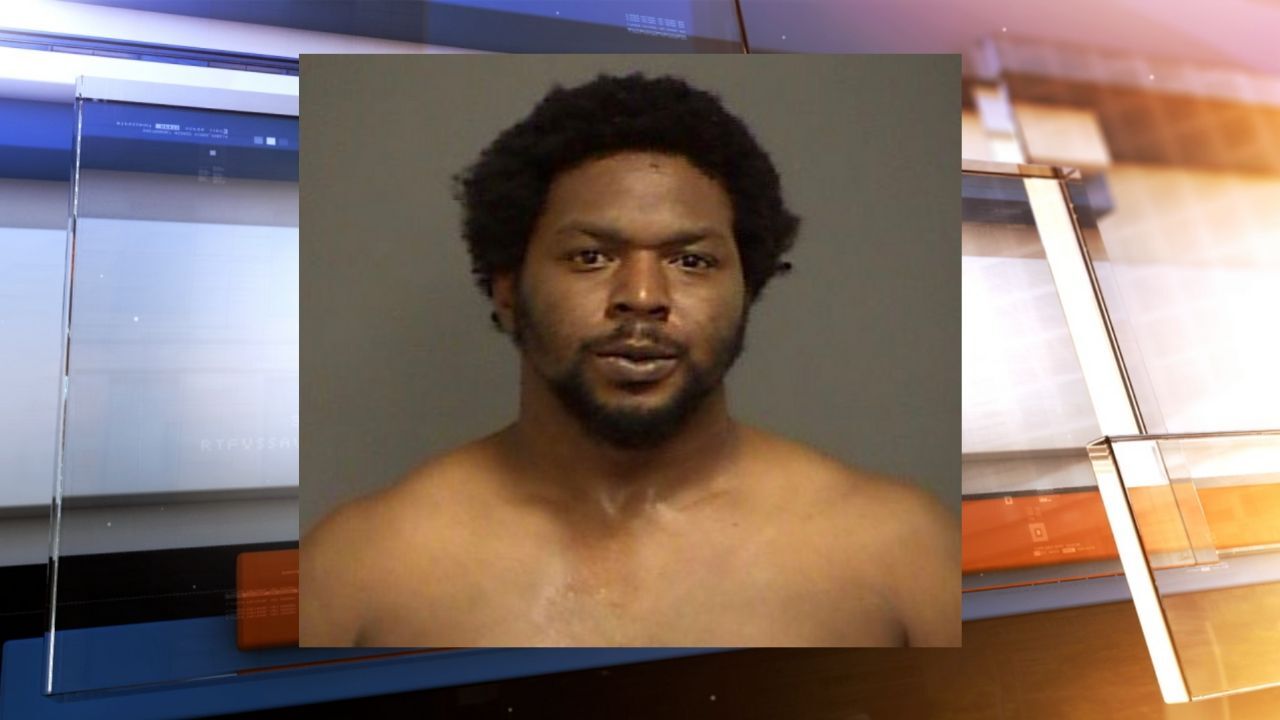 BAKERSFIELD,Calif. — The Delano Police Department has made an arrest on a rape suspect on Friday night around 7:30 p.m.

Police say Jearmine Franklin Porter, 33-years-old, was apprehended by officers near Avenue 8 and Road 192 while trying to run away from police.

Porter was being investigated since May 12 for a case involving a 14-year-old female victim, according to Delano PD. He has been booked into the Kern County Jail Facility.