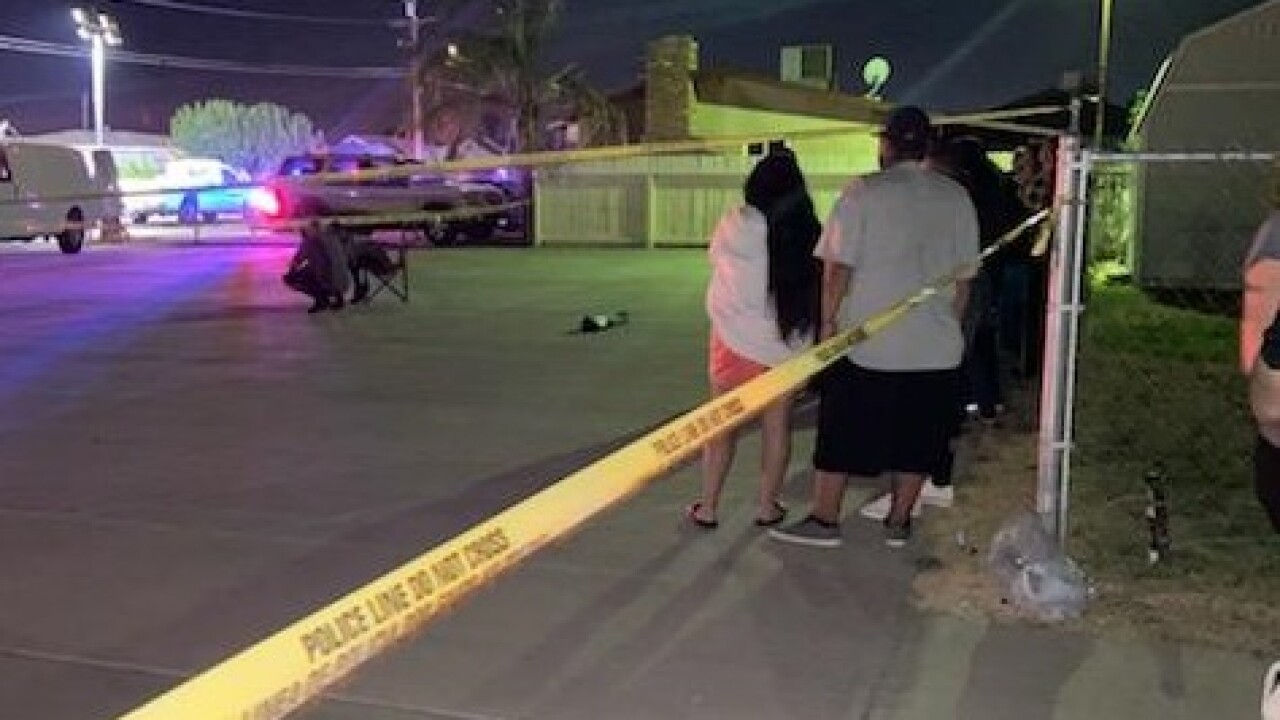 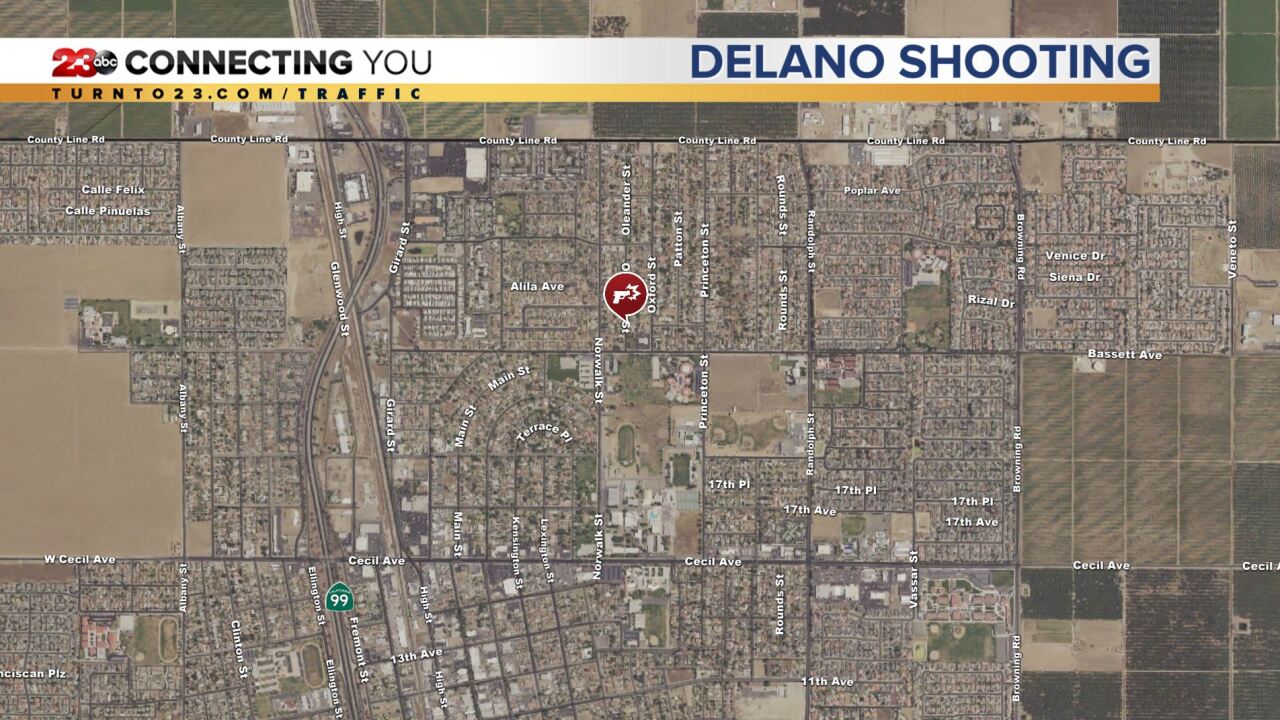 BAKERSFIELD, Calif. — Two children were killed Thursday night in Delano in what appears to be a gang-related shooting.

Delano Police Chief Robert Nevarez tells 23ABC that the victims who were killed were 11 and 12-year-old girls. He also said three adults aged 18, 21, and 41 were shot, but suffered non-life threatening injuries.

The shooting took place at a home in the area of Oleander Street and 20th Street, where people had gathered for a birthday party.

Nevarez says a tan Toyota Corolla or Camry drove up and an individual wearing a hoodie got out, walked up and started shooting.

Nevarez says the shooting appears to be gang related.

Nevarez says witnesses at the scene were not cooperating with police and in some instances, he said, "were flat out hostile."

There are no suspects in custody or suspect information.