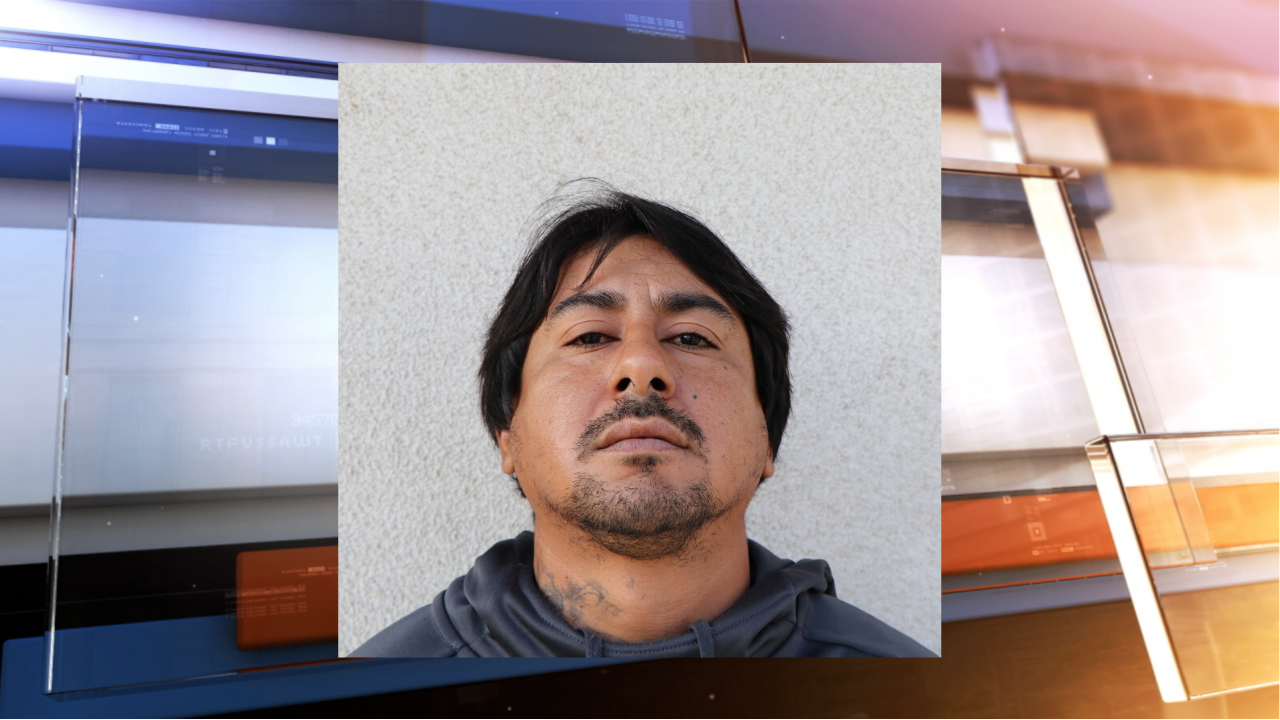 DELANO, Calif. — Nine months after Arturo Galvan III was shot and killed, police have announced a break in his case.

The shooting happened around 10:16 p.m. in the area of Rounds Street in Delano, according to DPD. After shooting Galvan, police said the suspects attempted to flee the area in their vehicle, but became entangled with the victim’s vehicle, leaving it immobile.

Physical and forensic evidence was sent to the Kern County Crime Lab for DNA comparison, which revealed the donor of the blood was Carrillo.

Search warrants were then served upon Carrillo’s residence where multiple stolen firearms were located, as well as illegal narcotics possessed for sales.