BPD: 5 teens injured after shooting in Central Bakersfield, suspect still on the loose 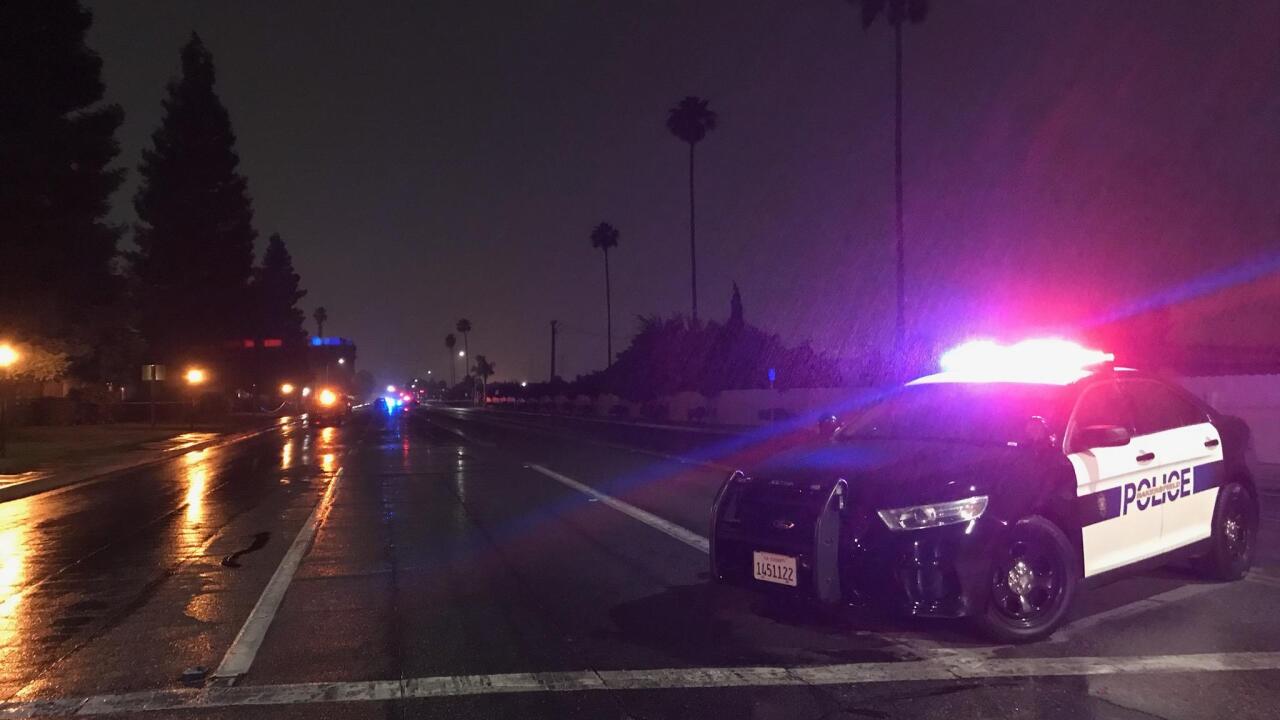 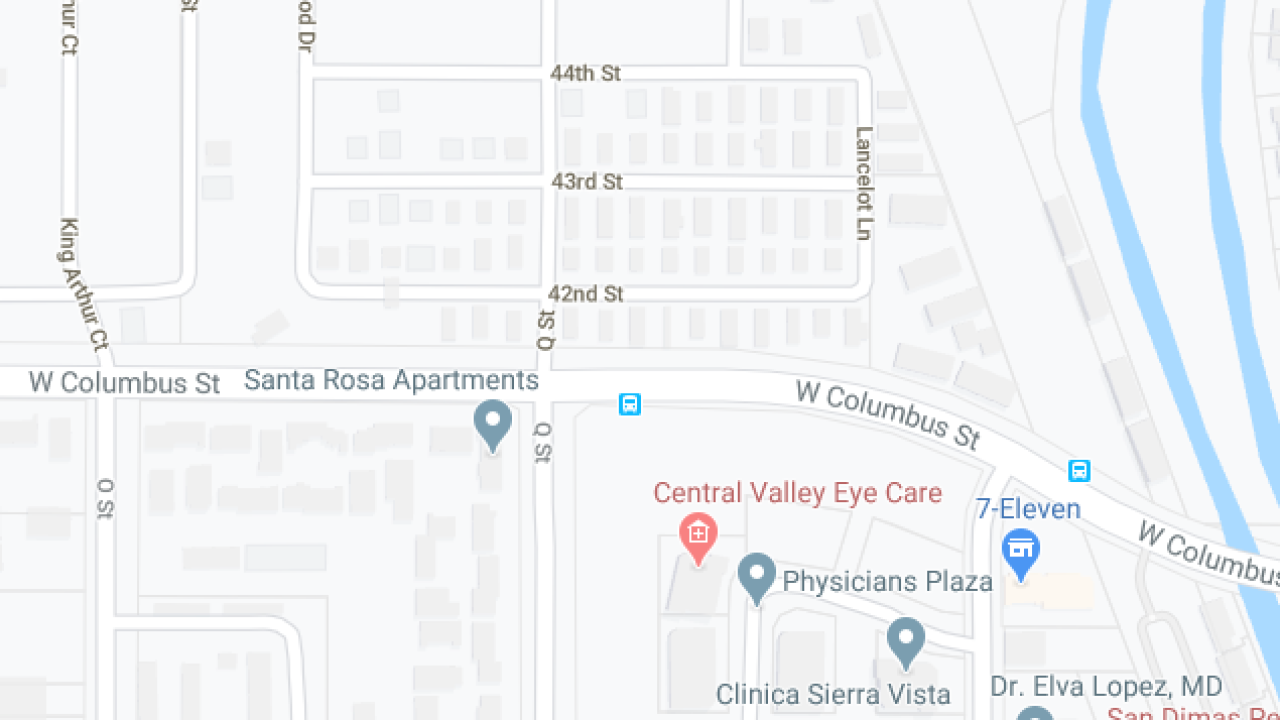 At 12:36 a.m., police responded to the area of Columbus Street and Q Street for reports of a shooting. Witnesses said they heard approximately 20 to 30 gunshots in the area, according to officials.

All five victims were transported to a local hospital. Four of the victims are in stable condition. One is listed as critical.

Crime units and detectives arrived on scene just after 2:00 a.m. to continue the investigation.

Police say they canvased the area and did not find any other victims of the shooting.

BPD says the suspect, or suspects, ran from the scene.

This is an ongoing investigation. If you have any information regarding this incident, call BPD at 327-7111.

This story will be updated as more information becomes available.