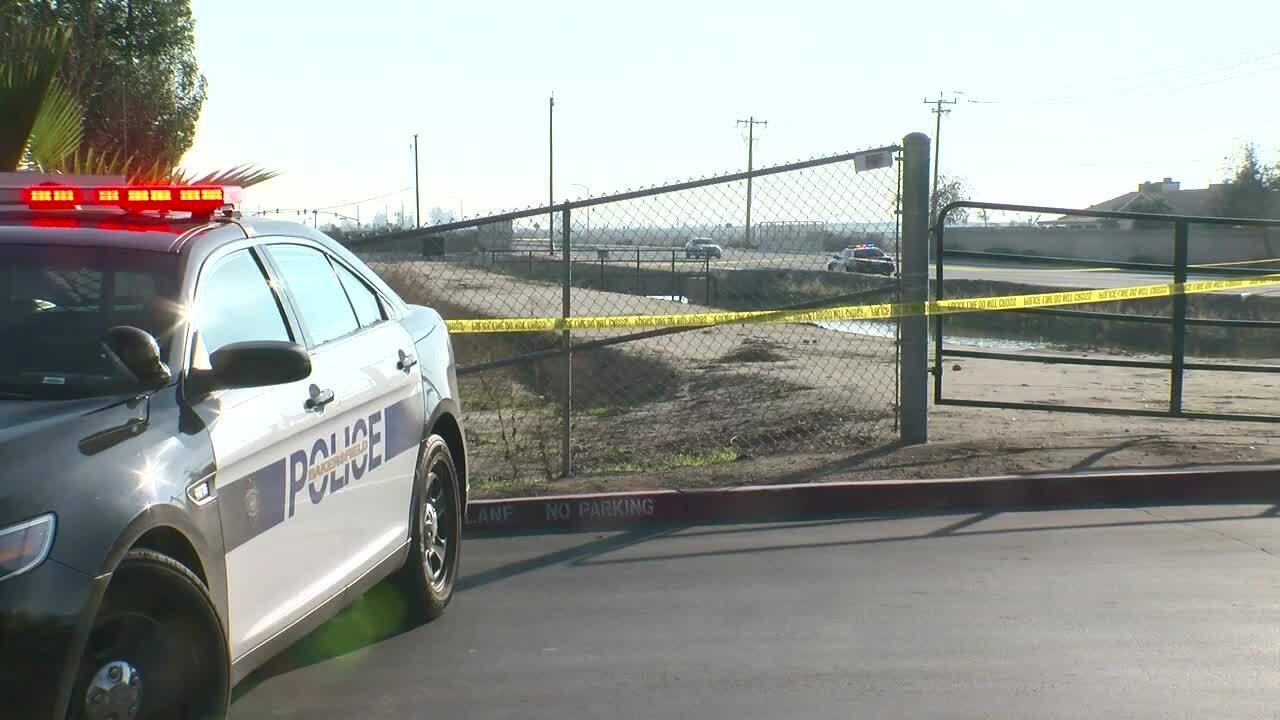 BAKERSFIELD, Calif. — The Kern County Coroner's Office declared 31-year-old Armando Montoya Jr., the man pulled from a canal off of South H Street on Jan. 3, died from drowning. The coroner declared his was death an accident.

Officials said deputies were flagged down around 2 p.m. Friday for reports of a body in the Kern Delta Water District Canal on South H Street near Magdalena Avenue. The body was pulled from the canal and pronounced dead.