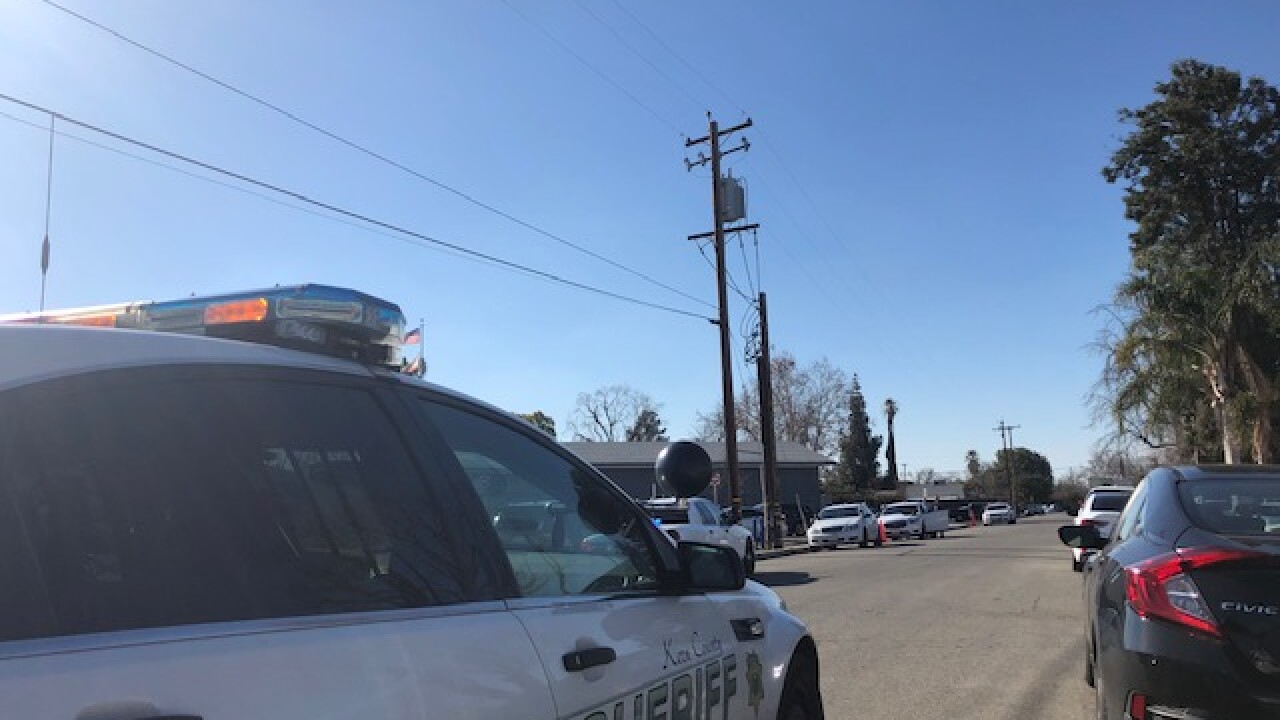 BAKERSFIELD, Calif. — The Kern County Sheriff's Office is investigating the death of a 9-month-old infant in Southwest Bakersfield.

Deputies were called out just before 10:30 a.m. Tuesday to the area of Brave Avenue near S. Real Road. When they arrived, medical and fire personnel were already on the scene and the infant was pronounced dead at the home.

Two people were arrested at the scene for unrelated warrants.

KCSO detectives were called to investigate based on the infant's young age. The manner and cause of death will be released pending an autopsy by the coroner's office.