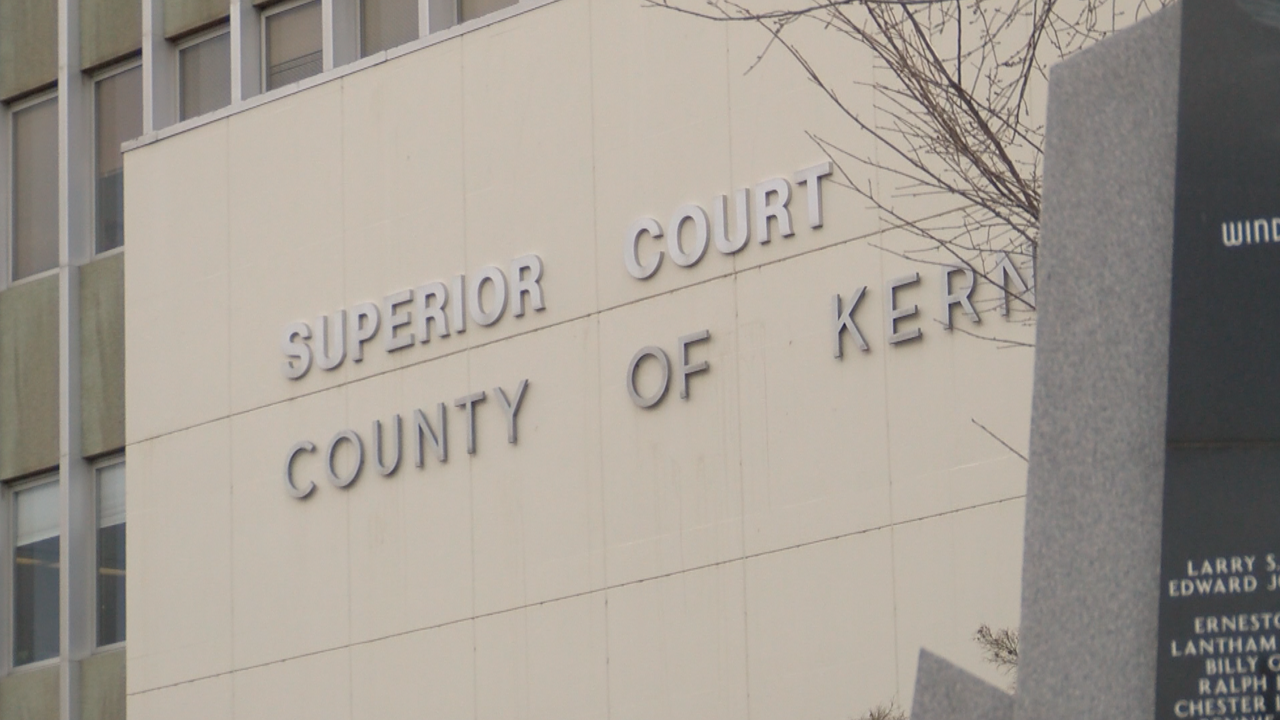 On March 12, a jury found defendant Joseline Rodriguez guilty of one count of first-degree murder, Penal Code § 187 and an enhancement for using a metal pipe during the murder was found true.

On October 9, 2018 defendant Joseline Rodriguez brutally beat victim Fidel Osorio to death with a steel pipe after a brief argument at his residence in Lamont. Rodriguez was on felony probation for a prior domestic violence attack and had suffered two additional prior domestic violence convictions. After beating Fidel Osorio to death, she fled the area. She was later arrested in a parking lot in Weeedpatch.

Sentencing is set for April 17 where Joseline Rodriguez faces 25 years to life plus one year.