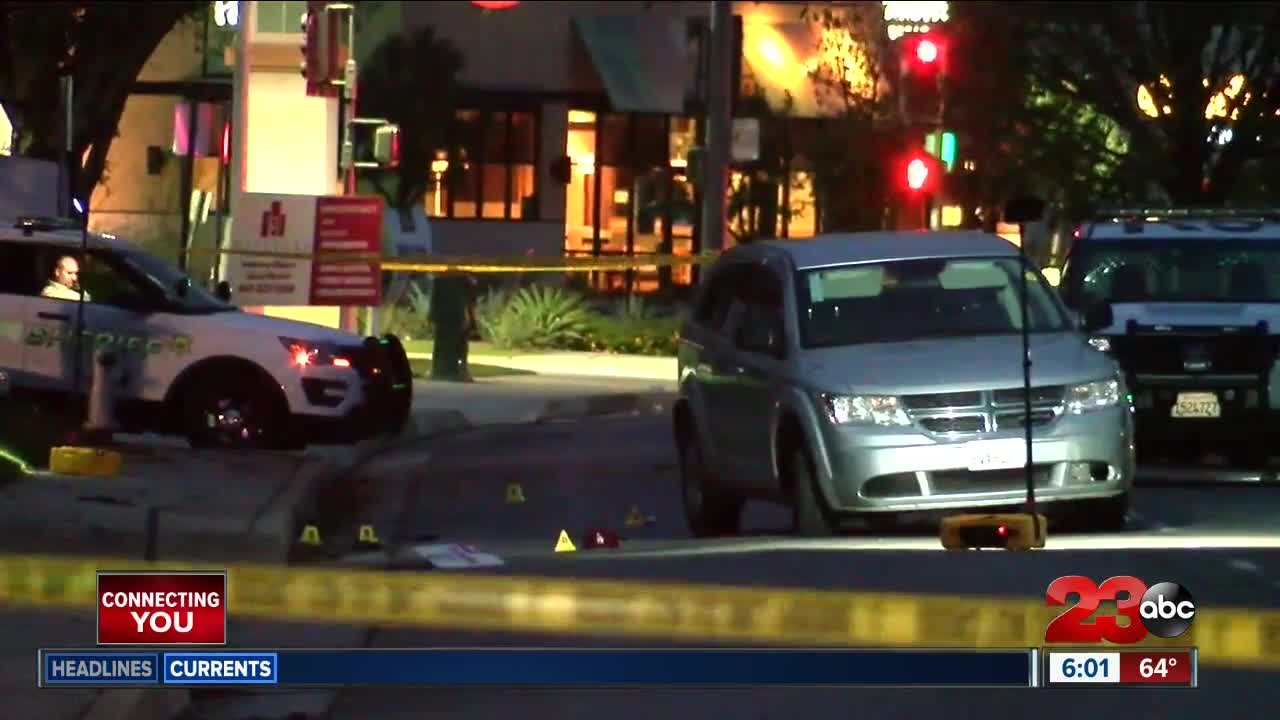 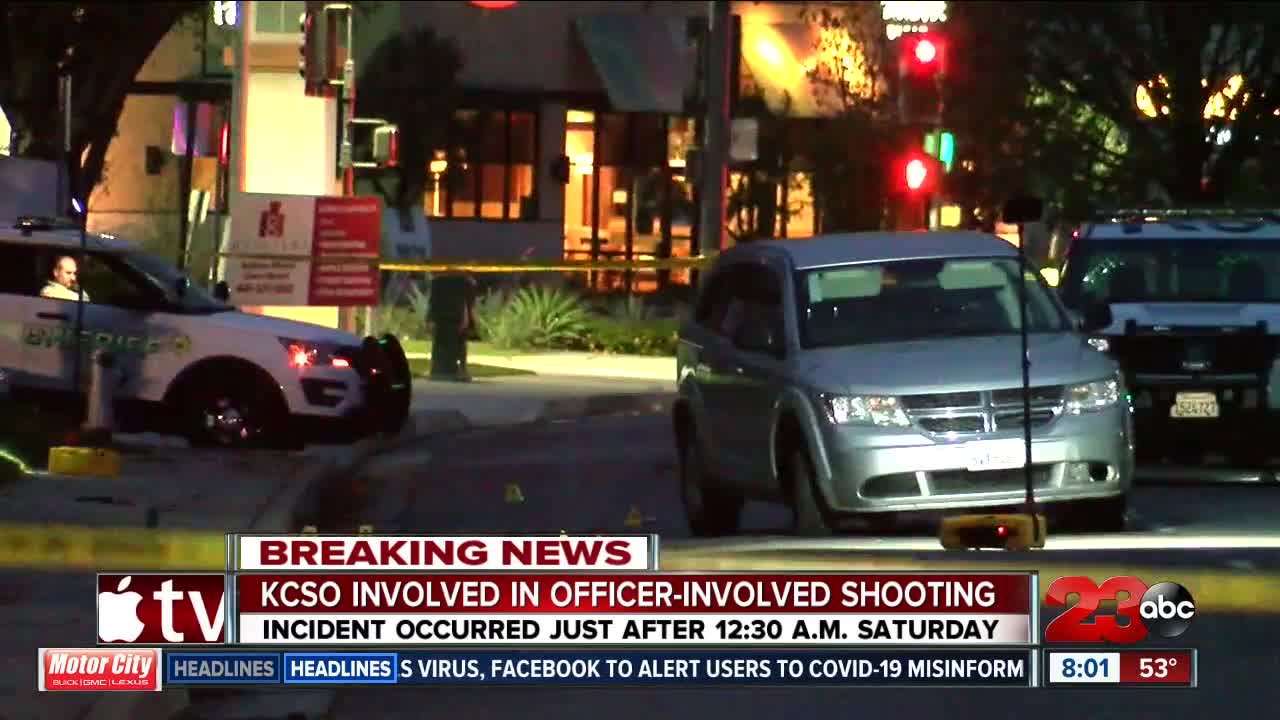 BAKERSFIELD, Calif. — Kern County Sheriff's deputies were involved in a pursuit that ended in a deadly shooting in the West Bakersfield Saturday morning according to officials.

On Saturday, at about 12:42 a.m., deputies were dispatched to a report of shots heard in the 300-block of May Street in Oildale.

Once deputies arrived on-scene, they determined the shots were fired from a moving vehicle. Deputies located the suspect vehicle in the area a short time later. Deputies attempted to conduct an enforcement stop, but the vehicle failed to yield and led deputies on a pursuit. A suspect in the vehicle fired multiple shots at deputies during the pursuit.

The suspect vehicle eventually became disabled near the intersection of California Avenue and Mervyn’s Place. An officer-involved shooting ensued with an occupant of the suspect vehicle. That suspect was pronounced dead on-scene. An additional passenger who was inside of the vehicle was taken into custody after a standoff.

No deputies were injured during this incident, and deputies involved in the officer-involved shooting were placed on routine administrative leave.

Homicide detectives arrived on scene and assumed command of the investigation. This investigation is ongoing. Anyone with information is encouraged to call the Sheriff’s Office at (661) 861-3110 or the Secret Witness Hotline at (661) 322-4040.

The name of the deceased will be withheld pending positive identification and notification by the Coroner’s Office.

California Avenue was reopened as of 8 a.m. Saturday. A portion of it was closed for much of the morning.

This is an ongoing investigation. This article will be updated as more information becomes available.