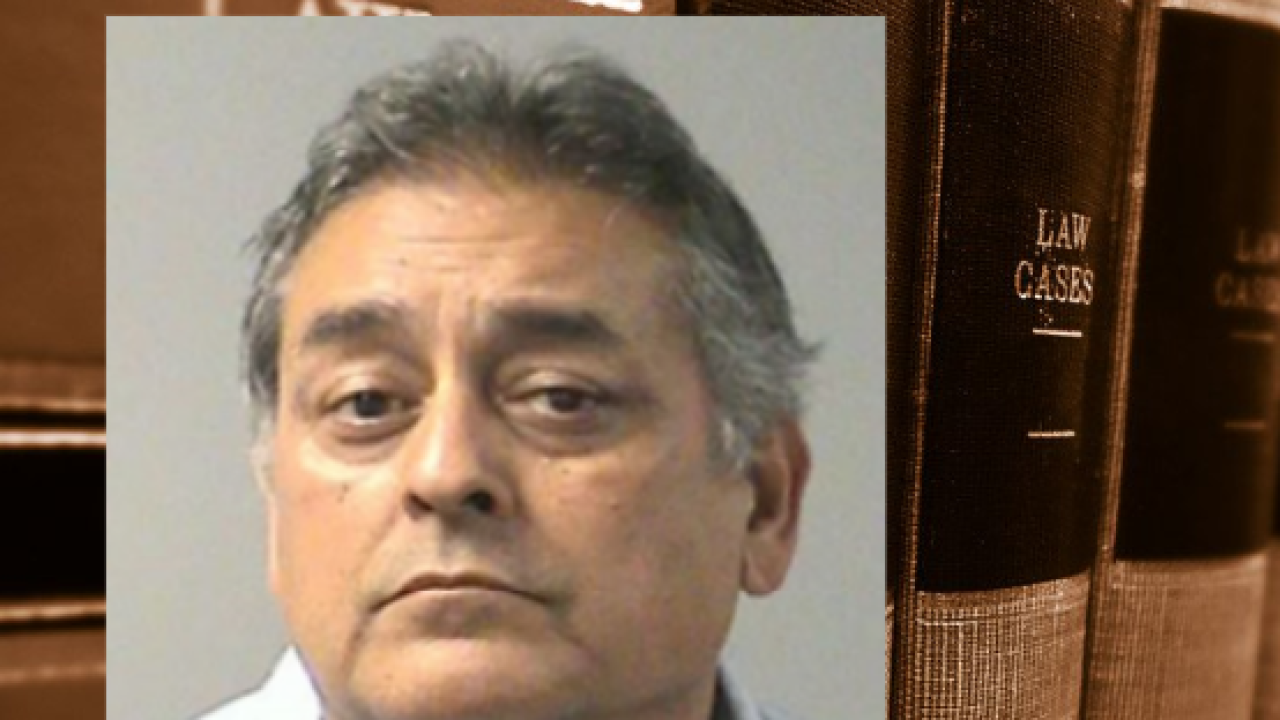 BAKERSFIELD, Calif. — The man found guilty of molesting eight children as young as three years old in Kern County has been sentenced to 190 years to life in prison.

Armando Villanueva, 58, was sentenced Friday. According to court documents, from 2006 to 2016 Villanueva molested eight children ranging from ages three to 12 years old at a home daycare operated by him and his wife in McFarland.