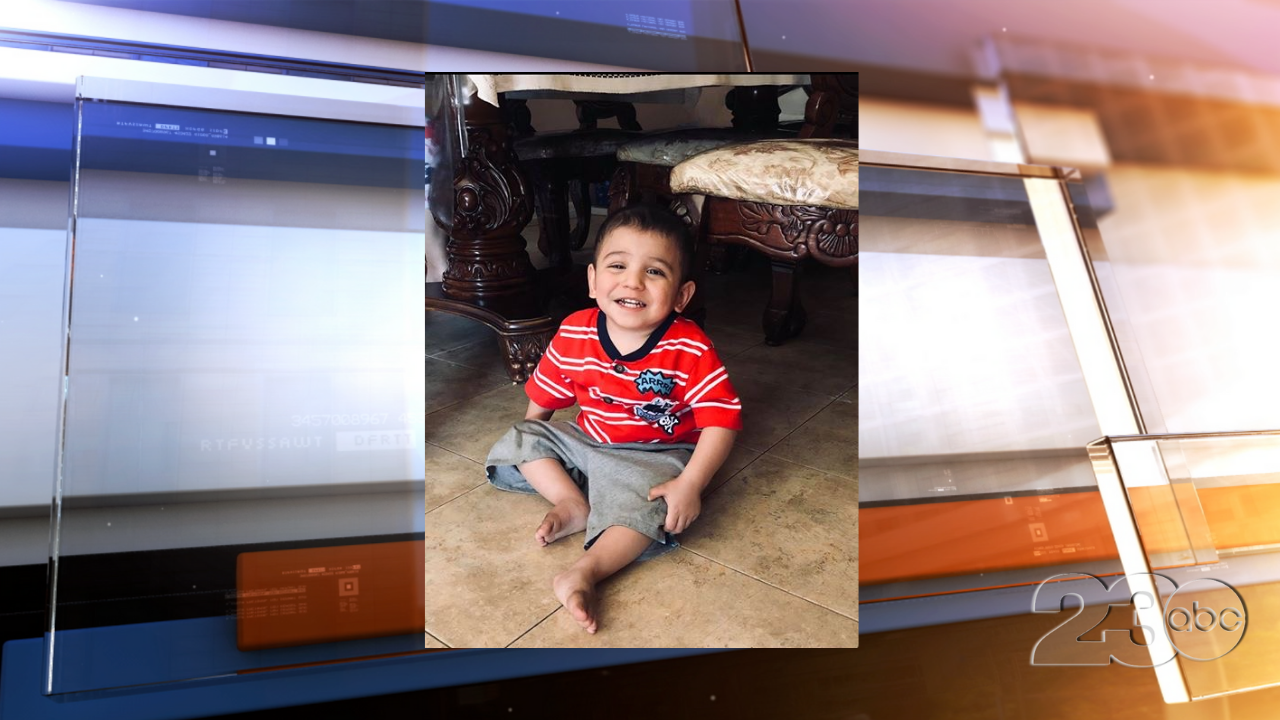 FRESNO, Calif. — According to ABC30, the parents of Thaddeus Sran have been arrested for the murder of their two-year-old son. Madera Police announced that Search warrants were served at the home of Briseida and Sukhjinder Sran on Thursday.

Thaddeus' body was found in rural Madera County on Thursday. He was reported missing by his parents on July 15.

Police said on Tuesday that Thaddeus’ parents had stopped cooperating with them in the investigation.

Sara Sandrik of ABC30 said that the remains found on Thursday were burned.