Shooting in Oildale leaves one with moderate injuries 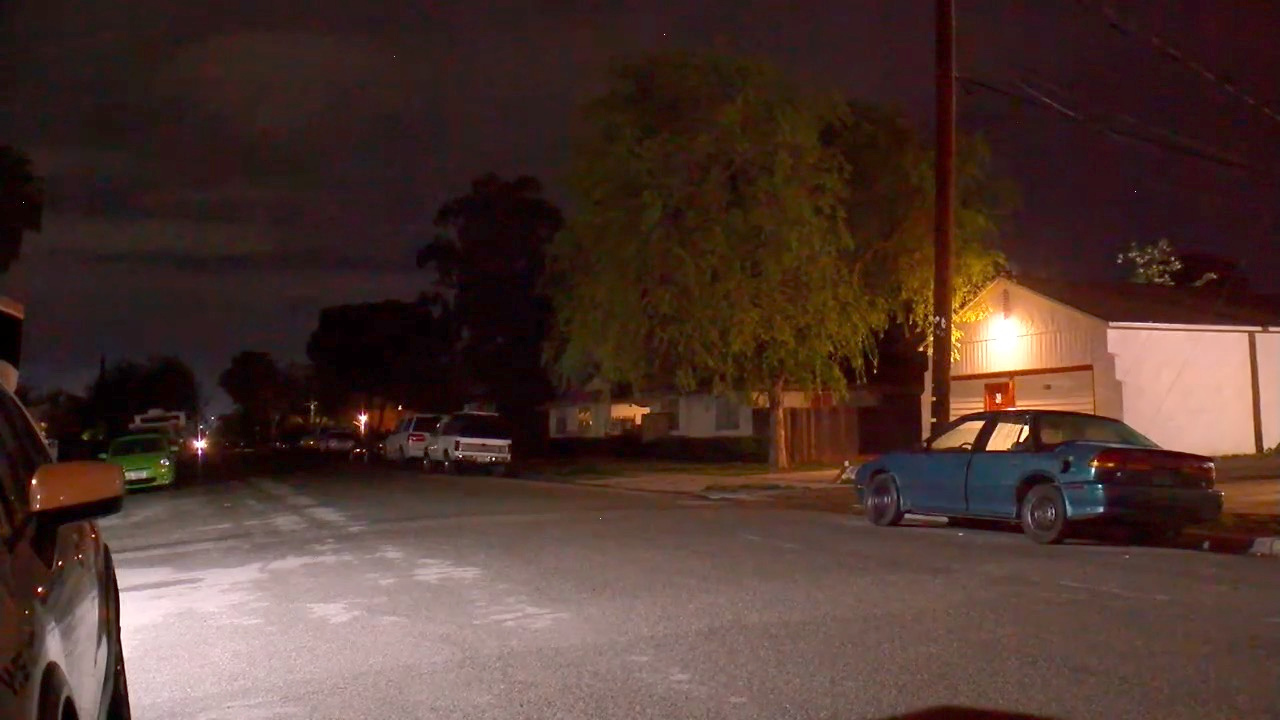 OLIDALE, Calif. — The Kern County Sheriff's Office is investigating a shooting in Oildale that left one man injured.

KCSO received a call just after midnight Friday morning and responded to an alley off Lincoln Avenue for a shooting.

One man suffered a wound on his arm. He was transported to Kern Medical with moderate injuries and is expected to survive.

The victim told officers that he was approached by a man, who asked for a cigarette. When the victim refused, the man shot him.

There is no suspect information at this time.

This is an ongoing investigation. Anyone with information about this shooting can call KCSO at 861-3110.