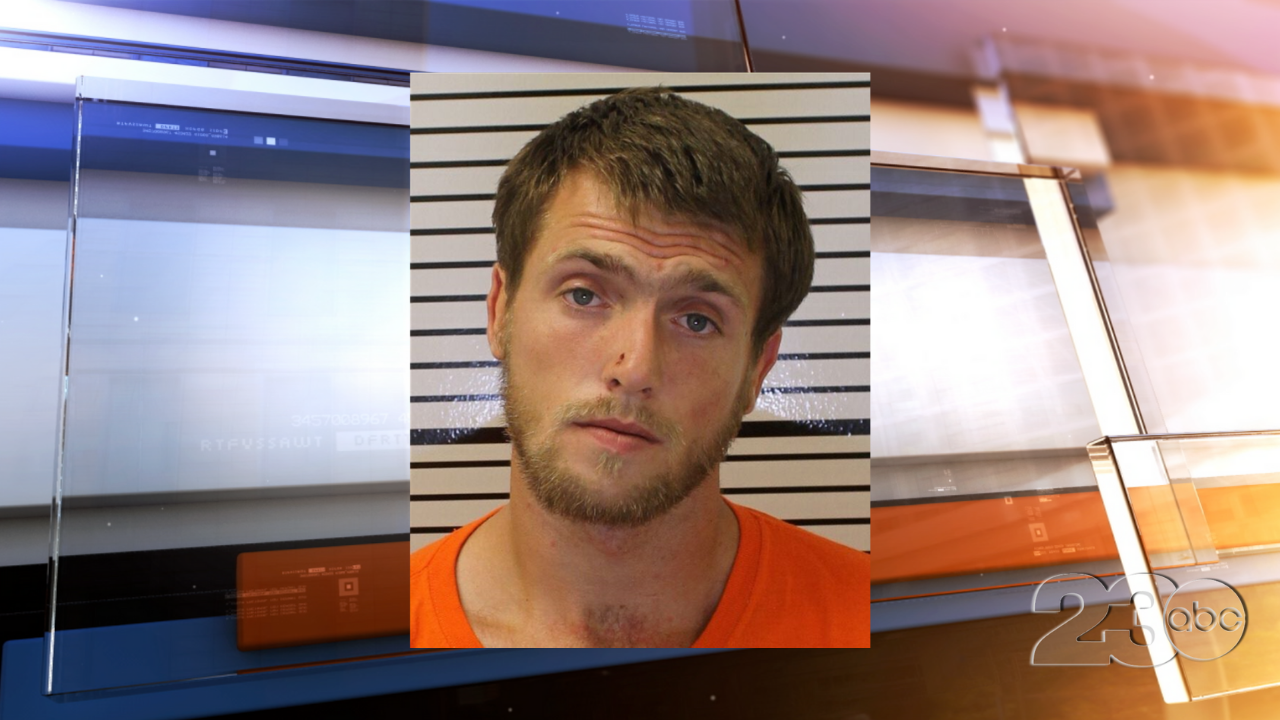 A man from Tulare County is behind bars being held on a million dollars bail after allegedly abusing a one-year-old.

According to the Porterville Police Department officers were dispatched to a home Monday night for reports of an unresponsive child. They found a one year with injuries to his face and body.

Over the course of an investigation, it was determined that 23-year-old Mathew Hunt assaulted the child and the child's mom. He was taken into custody and faces multiple charges.

He's currently being held on a million dollars bail.