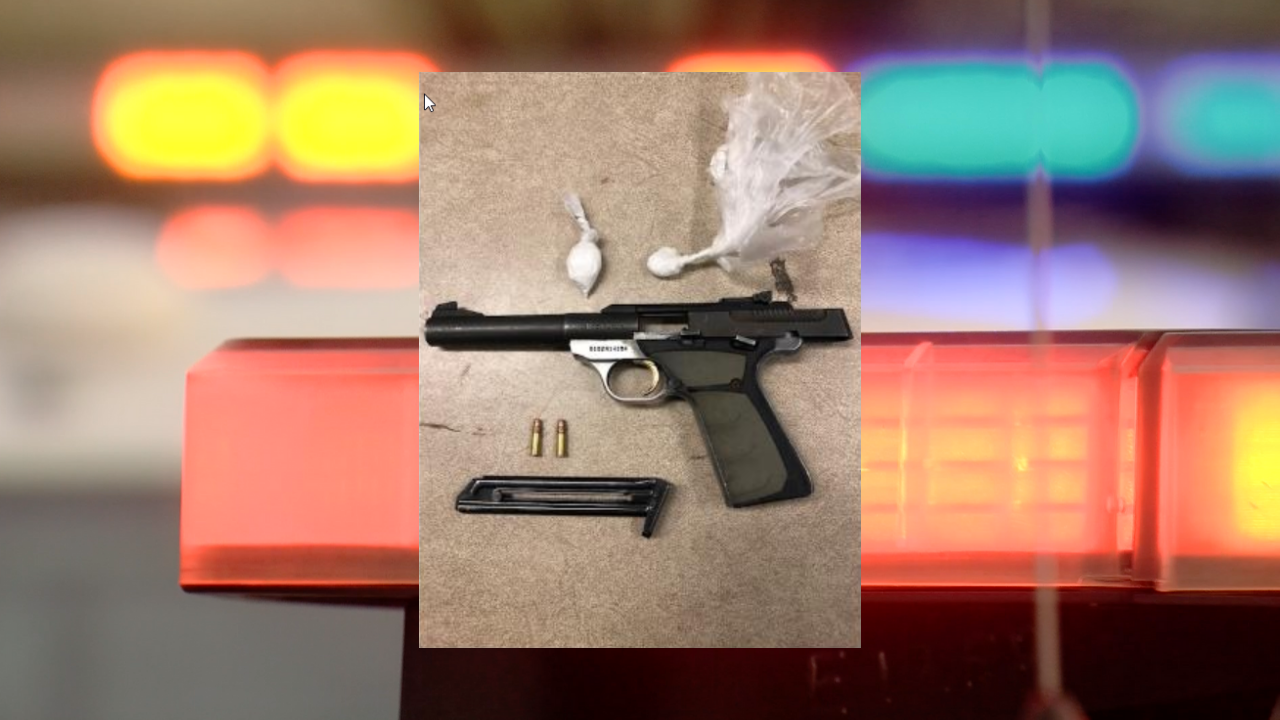 BAKERSFIELD, Calif. — Two officers with the Kern County Probation Office arrested two men after they showed up at the probation office in a stolen car with a loaded gun and meth.

According to the report, the two officers with the Juvenile Metro Supervision Unit attempted to stop 38-year old Robert Delfino Castillo in the parking lot of the probation office on Stockdale Highway. Upon seeing the officers, Castillo fled on foot but was quickly caught.

Officers learned that Castillo, along with 18-year-old Madison Leigh Martin had arrived at the probation office in a stolen car, along with a loaded .22 caliber handgun and approximately 7 grams of suspected methamphetamine.