Two shootings in Delano lead to one death 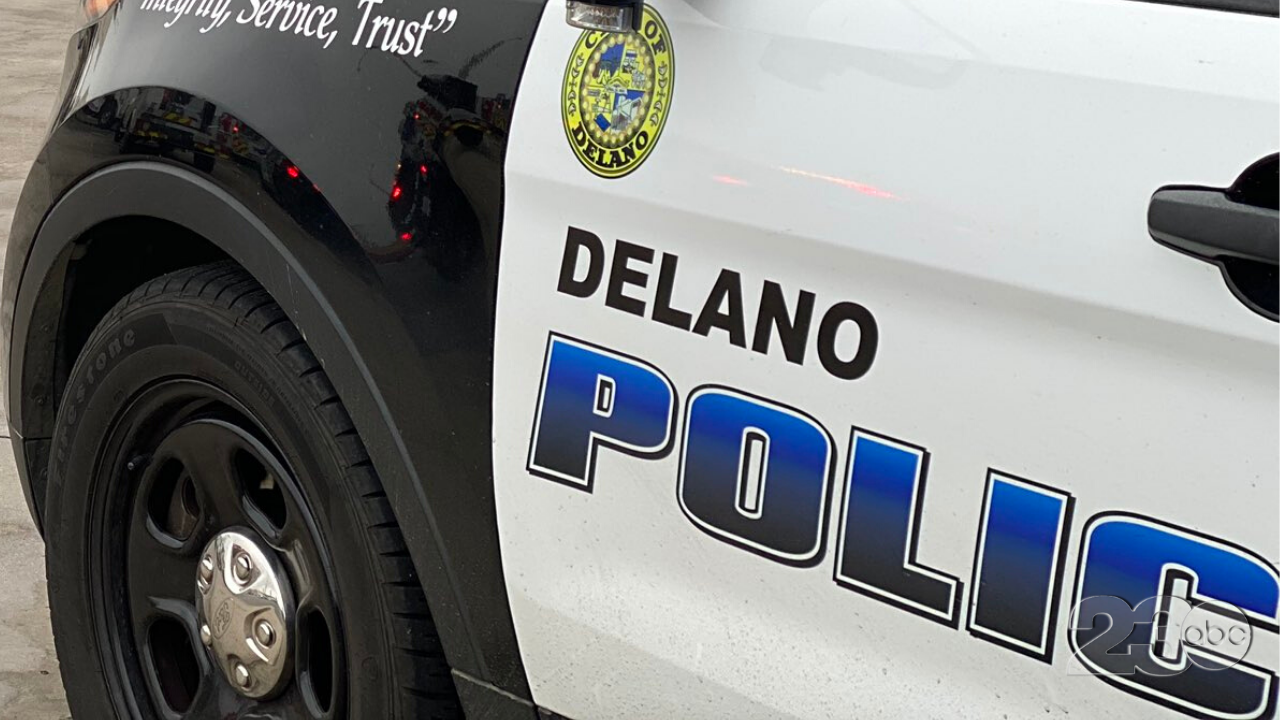 DELANO, Calif. — According to the Delano Police Department, two shootings on Tuesday night left one person dead and another in the hospital.

At about 8:30 p.m. officers were dispatched to the Delano Regional Medical Center where they found 18-year-old Rene Rodriguez of McFarland suffering from gunshot wounds. He would later die from his injuries.

About 20 minutes later the DPD received a call about another person suffering from a gunshot wound in the area of Albany Park. They found a 17-year-old suffering from gunshot wounds. He was transported to the hospital where he is listed in stable condition.

Police have not determined a motive in the shootings. It is unknown if the two shootings are related.

Anyone with information regarding these cases is urged to call the Delano Police Department TIP line at (661) 721-3369.