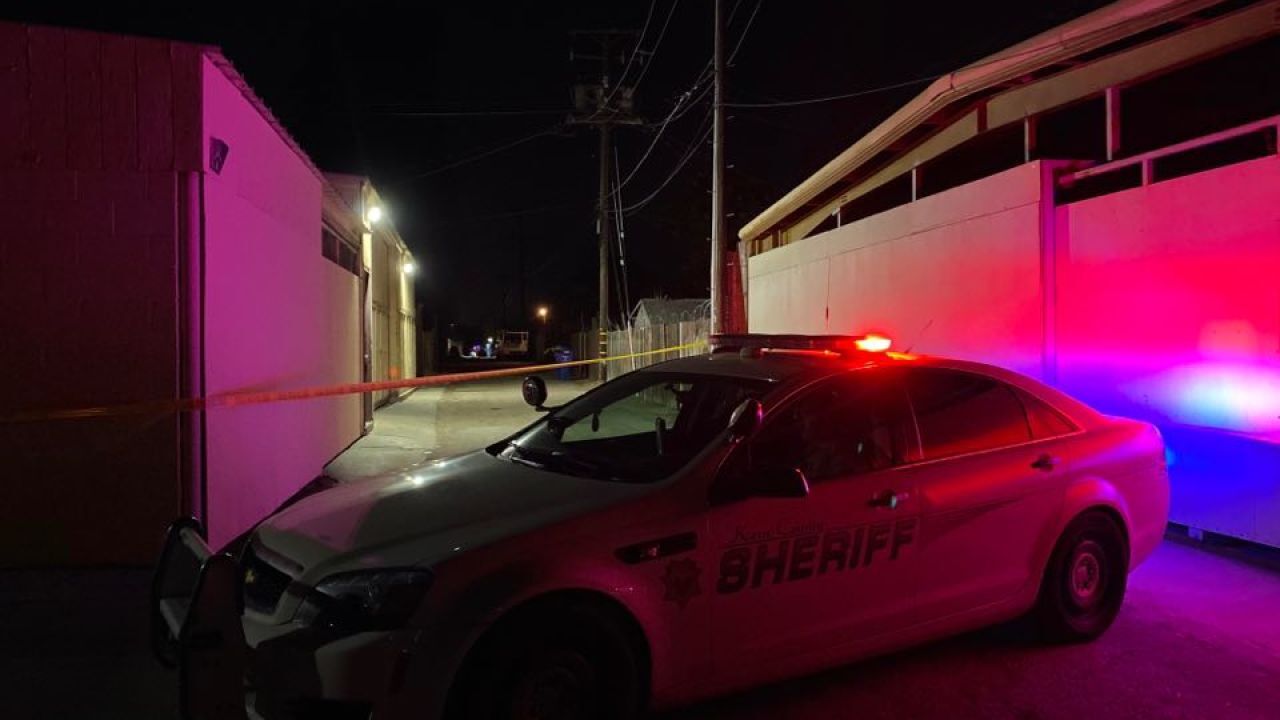 The woman whose body was found in a trash can in East Bakersfield has been identified.

The body of 25-year-old Candice Faye Welch was found in a trash can in the alley of the 300 block of Goodman Street in East Bakersfield just before midnight on May 5th.

A specific cause of death has not been released. According to the Kern County Sheriff's Office, officials are still considering the death suspicious because of where the body was found.

Details surrounding the death are not known, as homicide detectives continue to investigate.