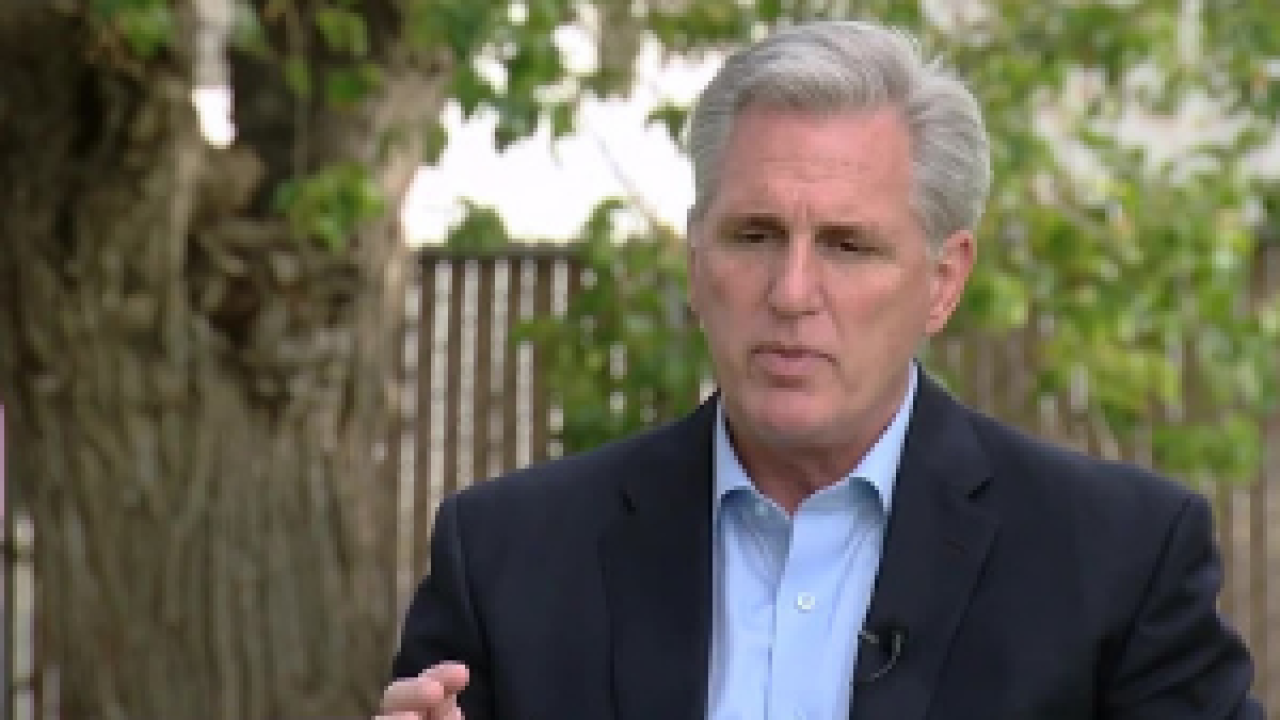 During a recent televised appearance, Republican Congressman Kevin McCarthy falsely declared Donald Trump the winner of the presidential election and made an irresponsible call to action to “everyone who’s listening” to join together and stop the counting of ballots that were legally-cast by American citizens.

“With the stakes higher than ever, it is imperative that we ensure the integrity of our elections. In the United States of America, we believe that every person and every vote matter. We must continue to count every ballot and let the voices of our citizens be heard. We do this for Ruth Bader Ginsburg, John Lewis and for all those who fought and died for our right to equal representation. We will not let their work be in vain,” said Christian Romo, chair of the Kern County Democratic Central Committee.

“Dedicated election workers of all political parties are making sure the record number of votes cast are counted — American democracy is alive and well. We look forward to a government that works for the people with President-elect Biden and Vice President-elect Harris,” said Robin Walters, president, Democratic Women of Kern.

It is not only Democrats who have decided to respond.

The congressman’s colleagues have spoken out against the misinformation.

“The president’s allegations of large-scale fraud and theft of the election are just not substantiated," said Senator Pat Toomey.

“He [Trump] is wrong to say that the election was rigged, corrupt and stolen – doing so damaged the cause of freedom," said Senator Mitt Romney.