Who's headed for a runoff in November 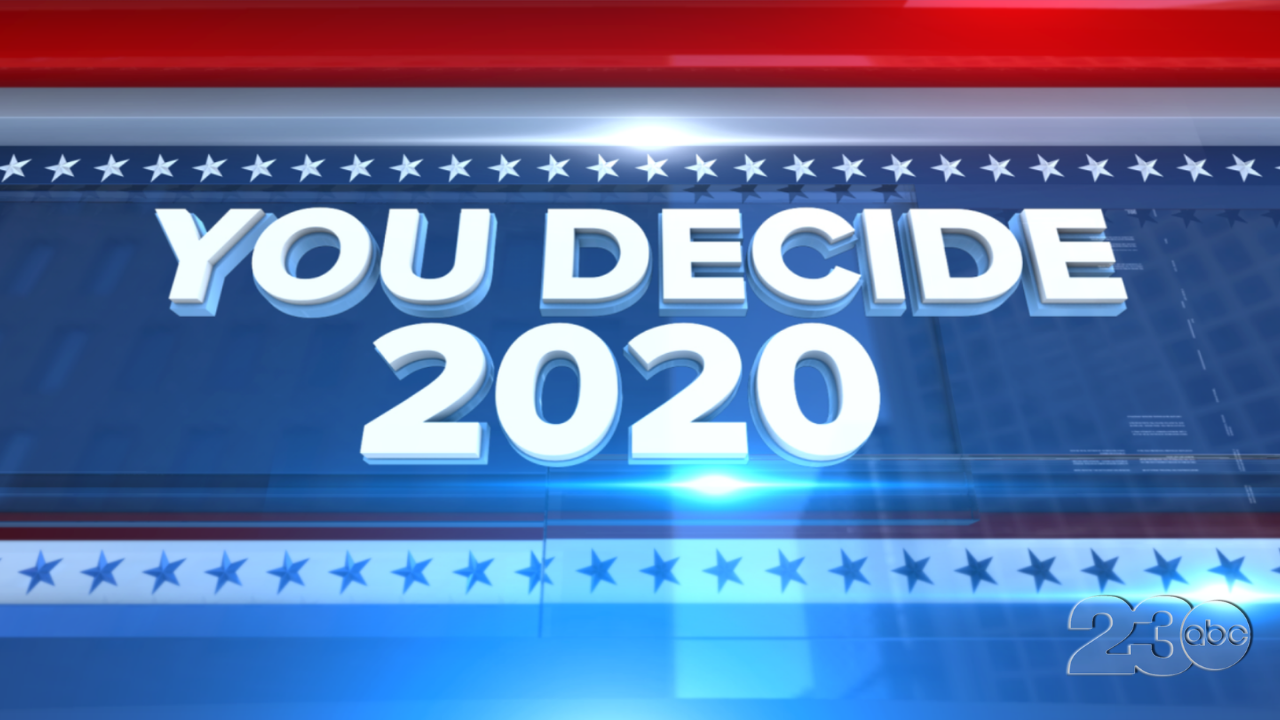 When all the votes are counted for the California primary election, there will be clear winners and losers for most races. However, some winners will still have to face an opponent in a runoff come the November general election.

All candidates for voter-nominated offices are listed on one ballot and only the top two vote-getters in the primary election – regardless of party preference - move on to the general election.

So when it comes to Kern County primary candidates for the U.S. House of Representative and State Assembly, even though Congressman Kevin McCarthy and Assemblyman Vince Fong had more than the majority vote, they will still face a runoff on November.

Candidates for "partisan offices", such as local supervisors, only need a majority vote in the primary election to win office.

For the Kern County primary election on Tuesday, early polling results show leaders in local elections. Incumbent Mayor Karen Goh led polls for the evening by more than 80%. For District 1 Supervisor, Phillip Peters led the polls by 54%. For District 4 Supervisor, David Couch led by 61%, and for District 5 Supervisor, Leticia Perez led by 57%.

Should these candidate maintain a lead of more than 50% of the vote when all the ballots are counted, they will officially be elected into office.