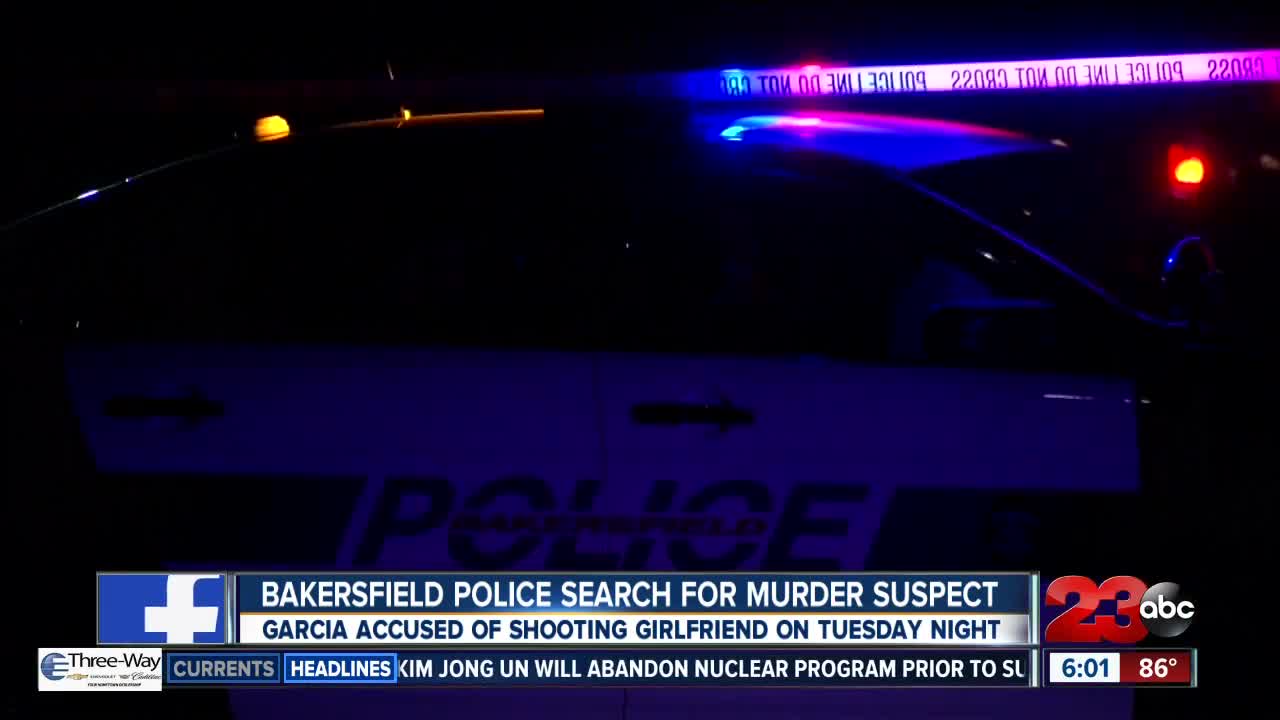 Alyson Muniz was shot and killed by her boyfriend, according to family. There are new details in the moments surrounding the incident. 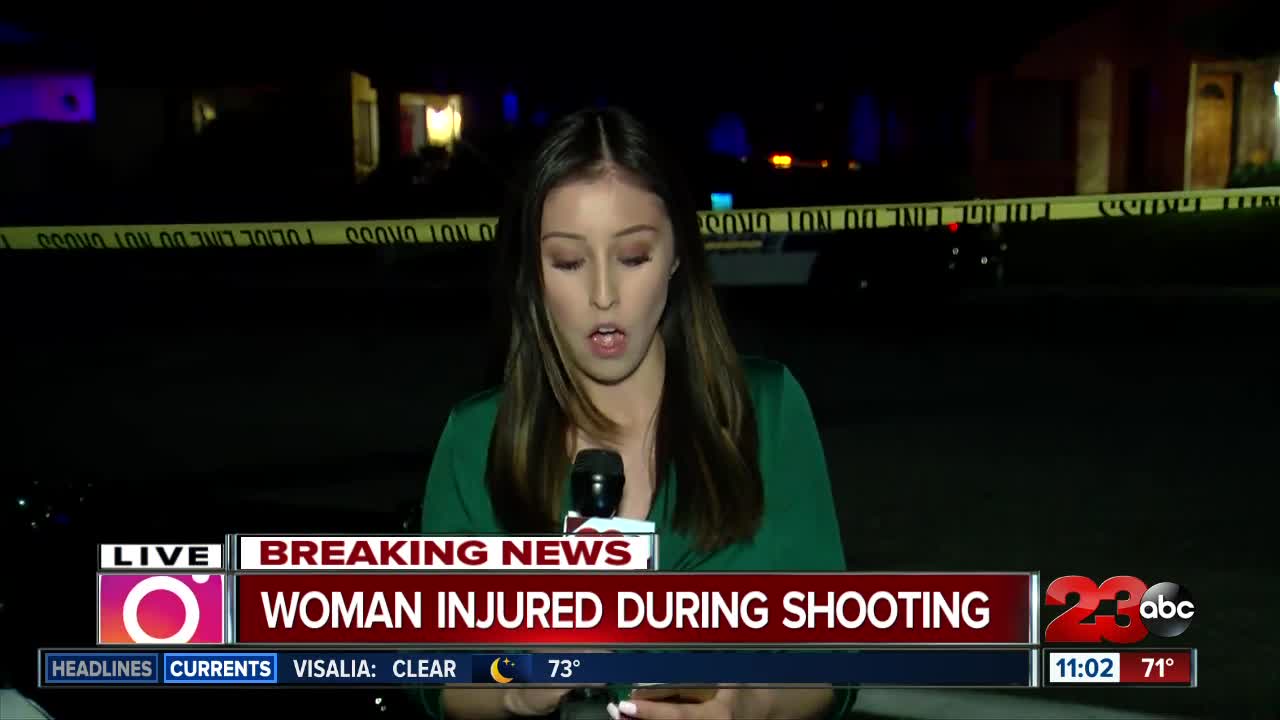 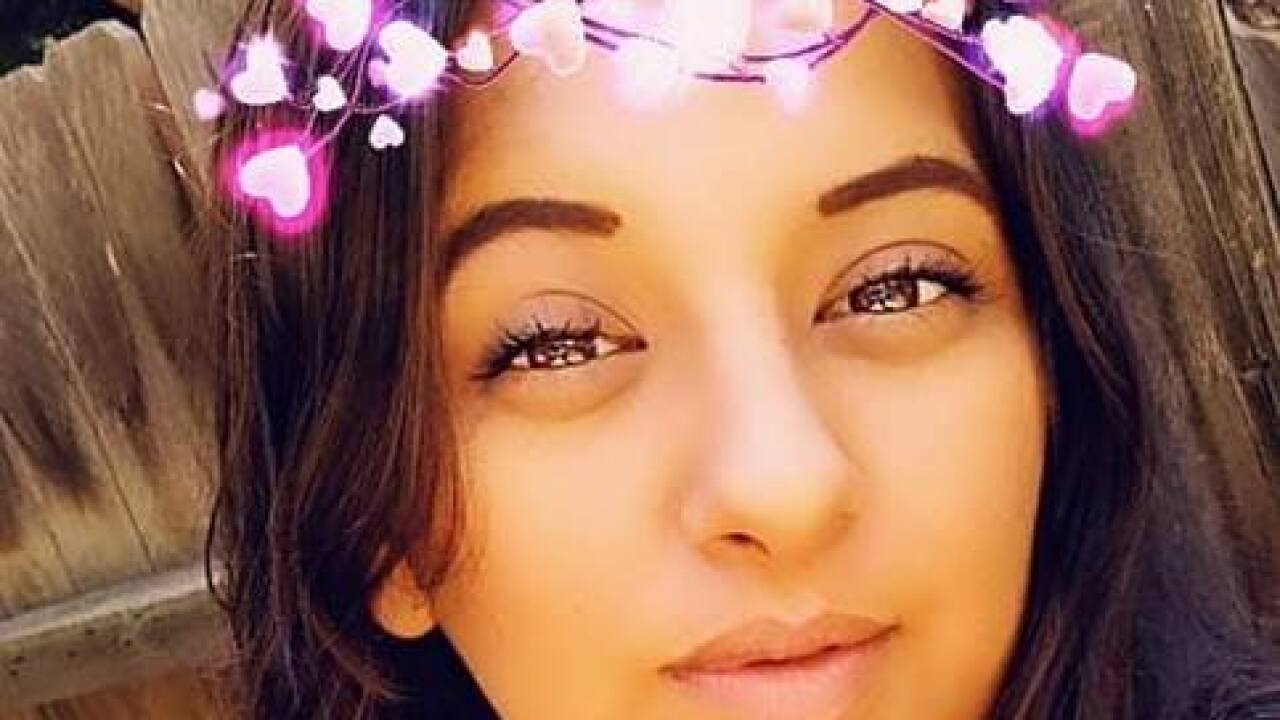 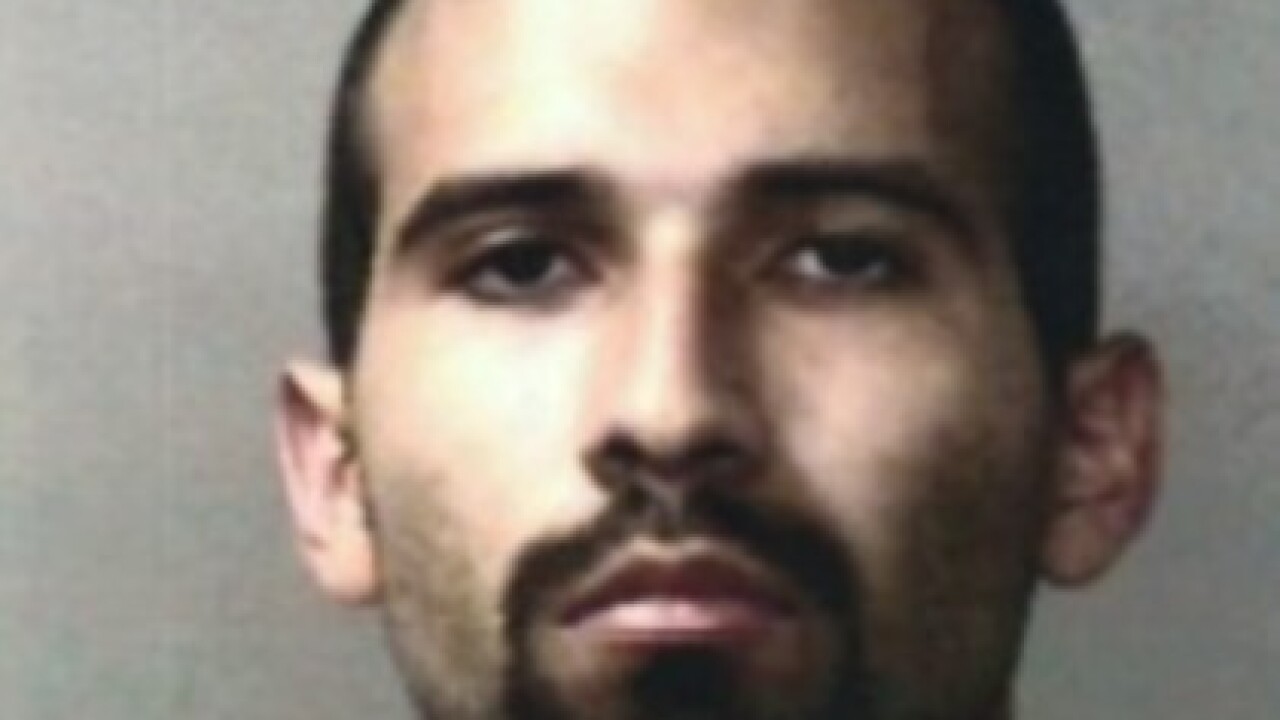 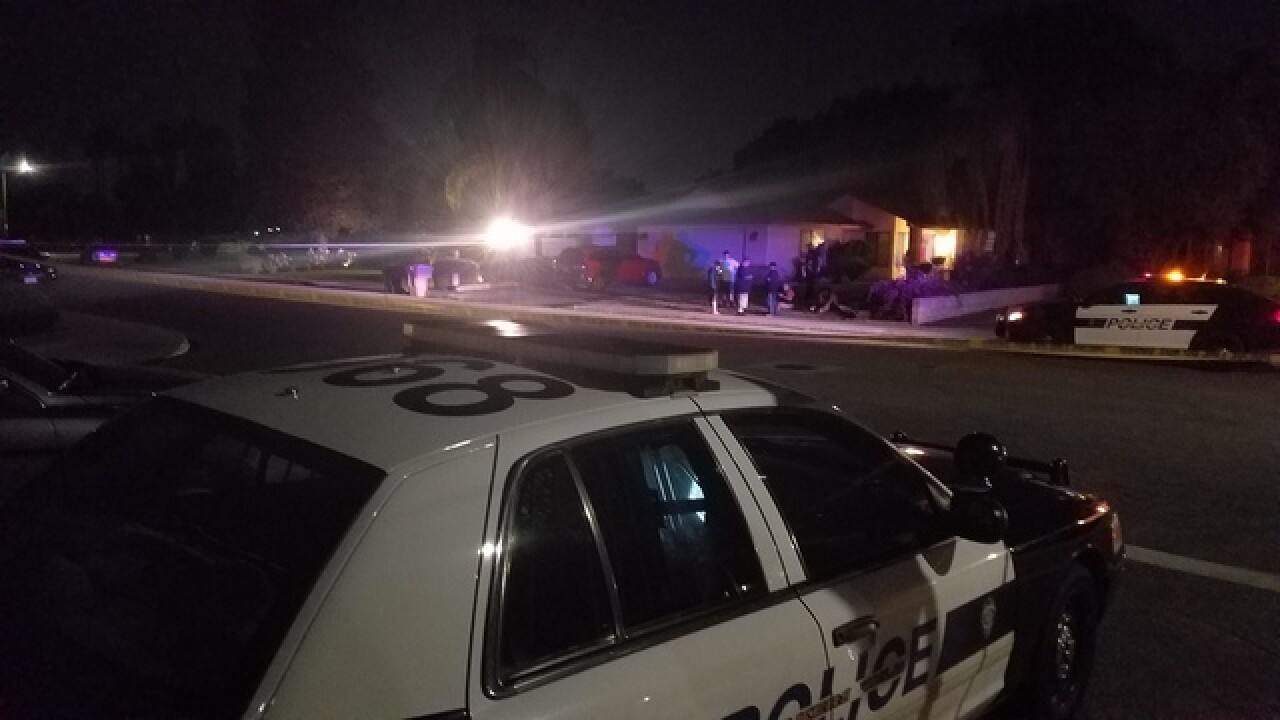 Family members tell 23ABC that the victim who was shot and killed Tuesday night is Alyson Muniz. They say the suspect was her boyfriend. The Kern County Coroner's Office has not officially identified the victim in the shooting.

Bakersfield Police responded to the area of Abbott Drive near Hageman Road and Calloway Drive just before 8:30 Tuesday night after reports of a shooting.

The woman, who police say was in her 20s, was found suffering from a gunshot wound. She was taken to an area hospital where she later died.