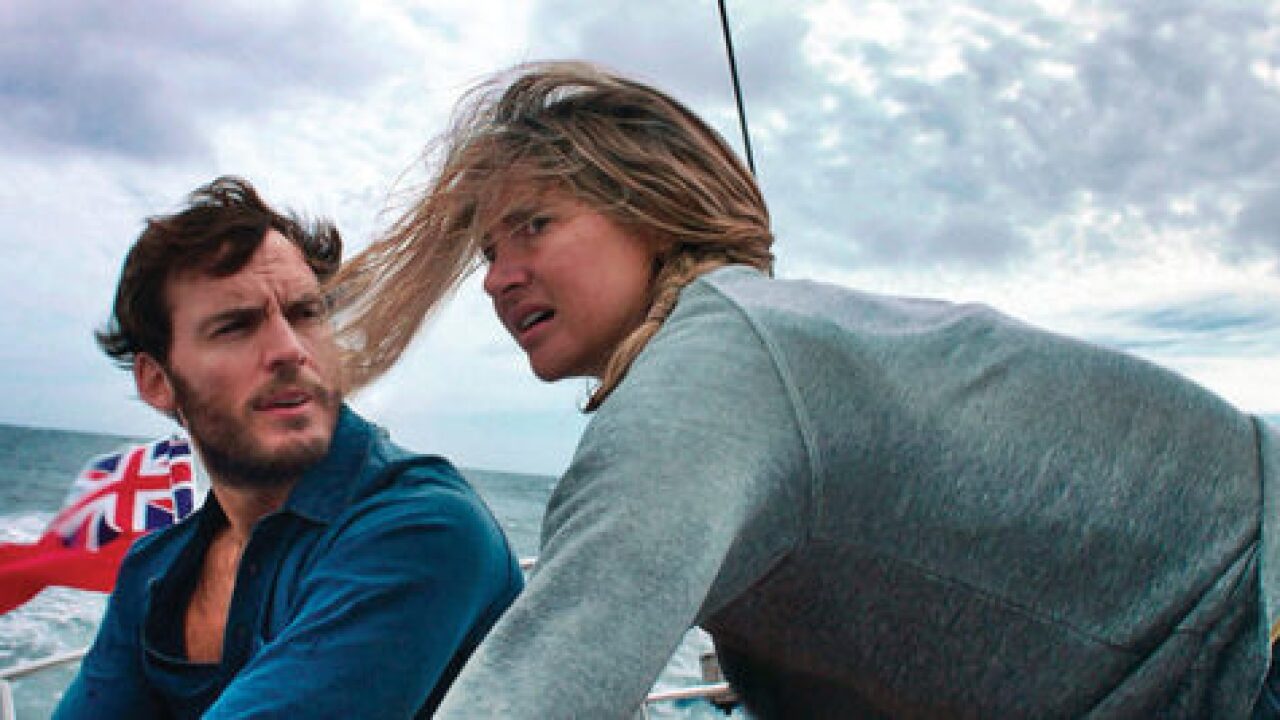 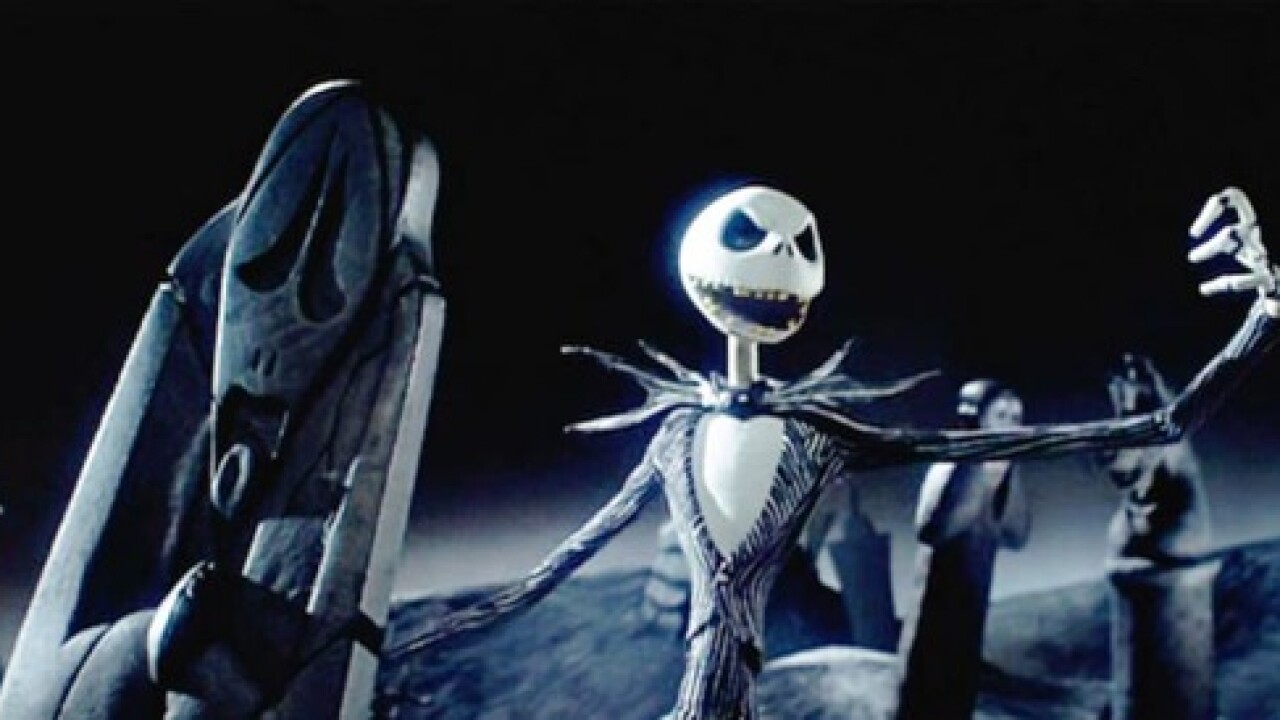 Based on a true story, this tale of high seas survival stars Shailene Woodley as the determined and resourceful Tami Oldham, who was caught in a category four hurricane while sailing from Tahiti to San Diego in 1983. Sam Claflin plays her fiance, who introduces her to the ill-fated voyage. Tense scenes of harrowing setbacks and powerful storm sequences pace the movie, along with Woodley's intense performance, which often amounts to a one-woman show. Extras include deleted scenes, filmmaker commentary and making-of featurettes.

The haunting and vibrant stop-motion animation classic gets yet another home video release, this time bringing a subtitled sing-along mode in tow. Burton's captivating artistic touch and macabre story -- blending Halloween and Christmas themes -- paces the tale of Santa Claus kidnapped by monsters. Loads of making-of featurettes fill out the disc, and deleted storyboards also appear.