'Life of the Party' brings the festivities home 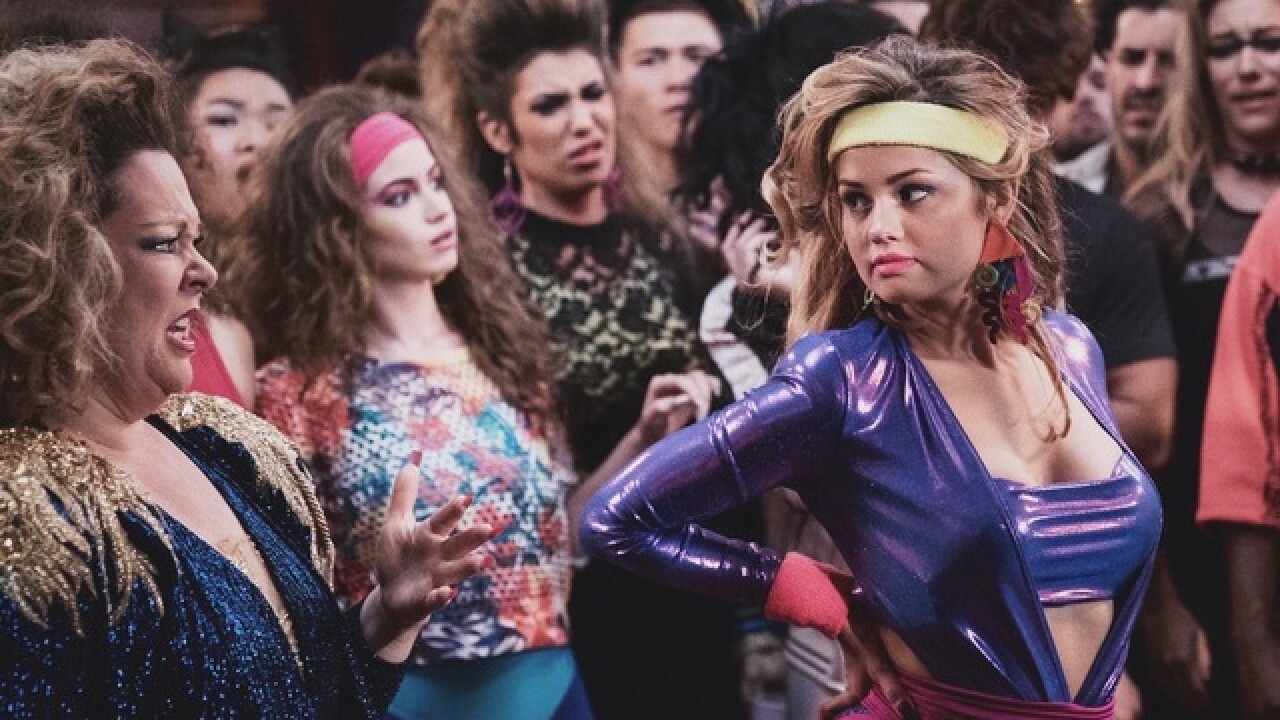 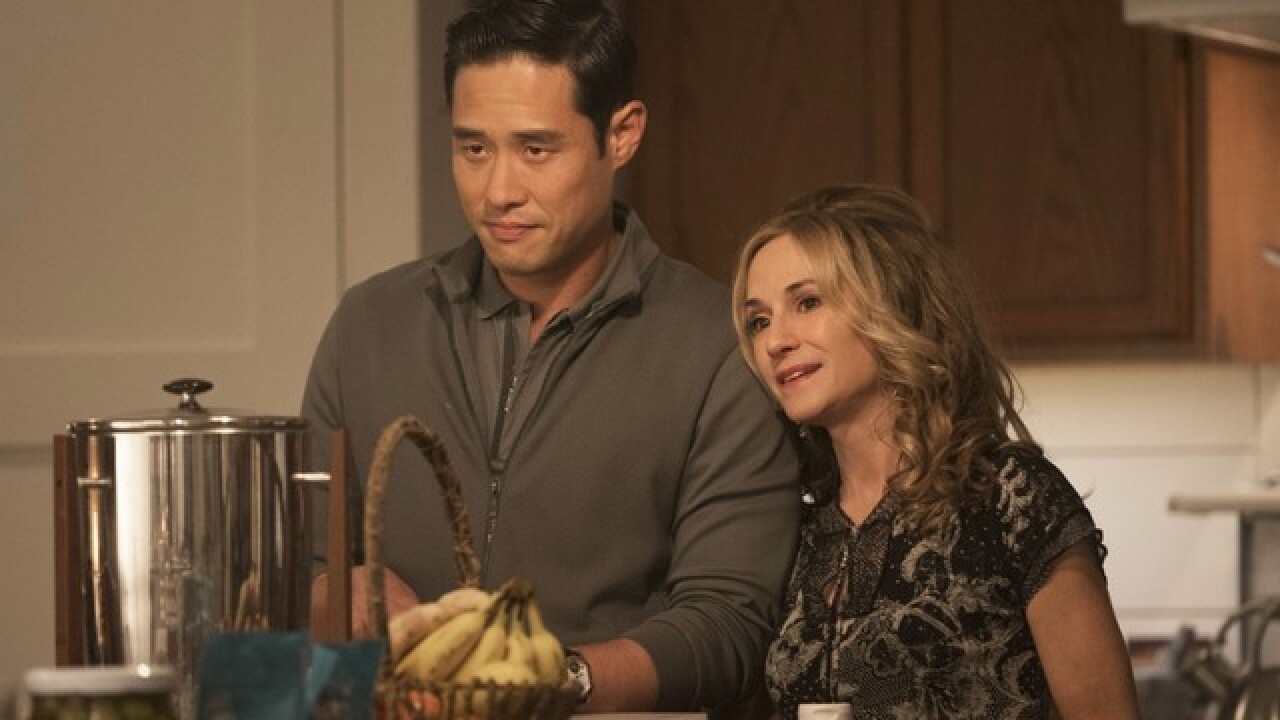 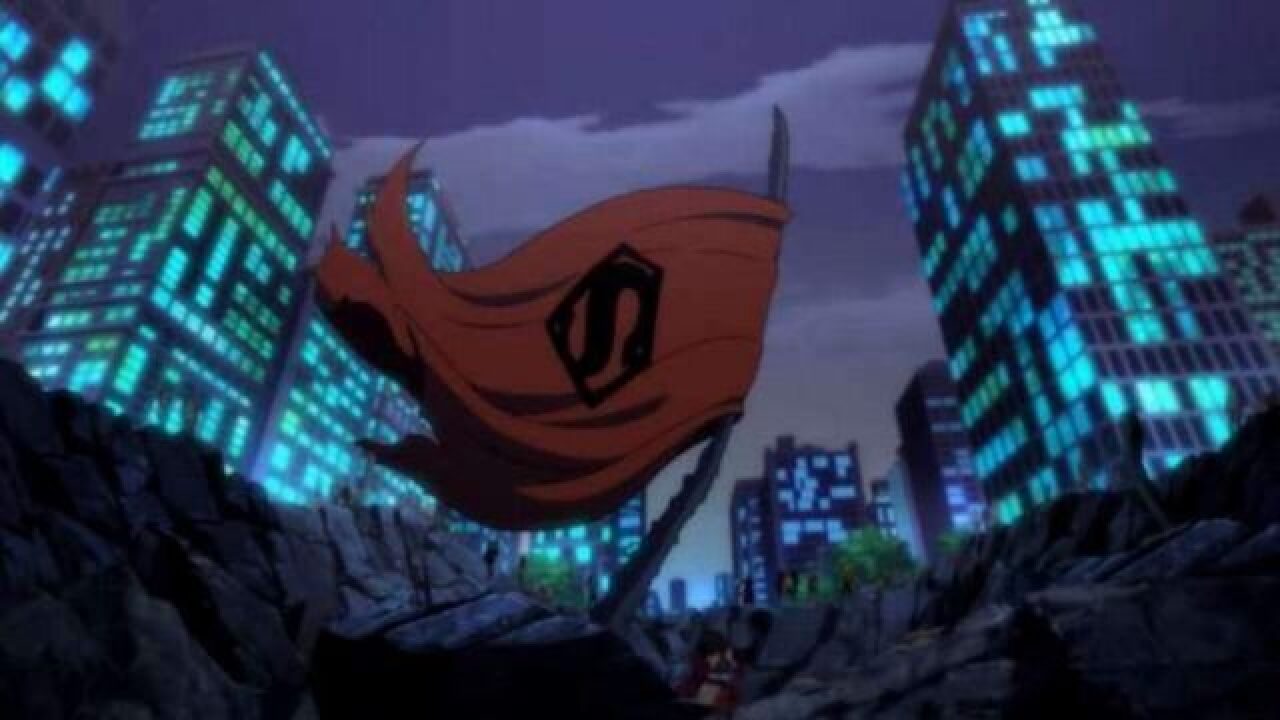 The Death of Superman

This animated film, loosely adapted from the early 1990s comic book storyline -- updated with a modern setting and current evolutions of characters in the DC universe -- pits Superman against his deadly nemesis, Doomsday. Superman puts his life on the line in an effort to protect his beloved adopted hometown of Metropolis from obliteration. Jerry O'Connell, Rebecca Romijn, Rainn Wilson and Rosario Dawson lend their voices. Extras include a featurette on the film's climactic battle, as well as side stories involving peripheral DC characters.

Tim Robbins and Holly Hunter star as parents of an eclectic, ever-brooding family of now-grown adopted children who span a rainbow of ethnicities. Created by Alan Ball ("Six Feet Under," "True Blood"), the series explores dark themes of generational and racial divides. Dangling plot threats will leave fans unsatisfied, because the series was canceled after the season.

Life of the Party

Melissa McCarthy reinvents herself yet again, this time as bland middle-aged mother who shows off her wild side when she decides to attend college along with her daughter. McCarthy's performance, along with a steady stream of fish-out-of-water laughs keeps the high-concept comedy afloat. For my full review, click here. Extras include making-of featurettes, a gag reel and deleted scenes.