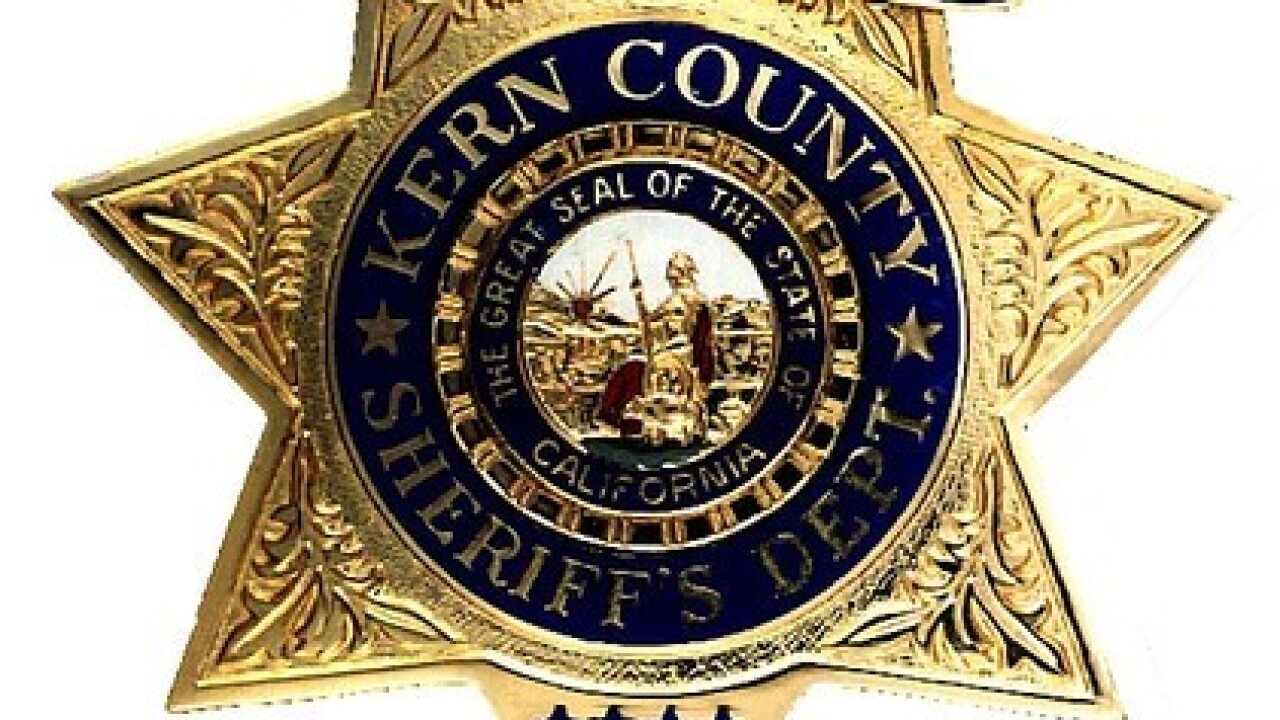 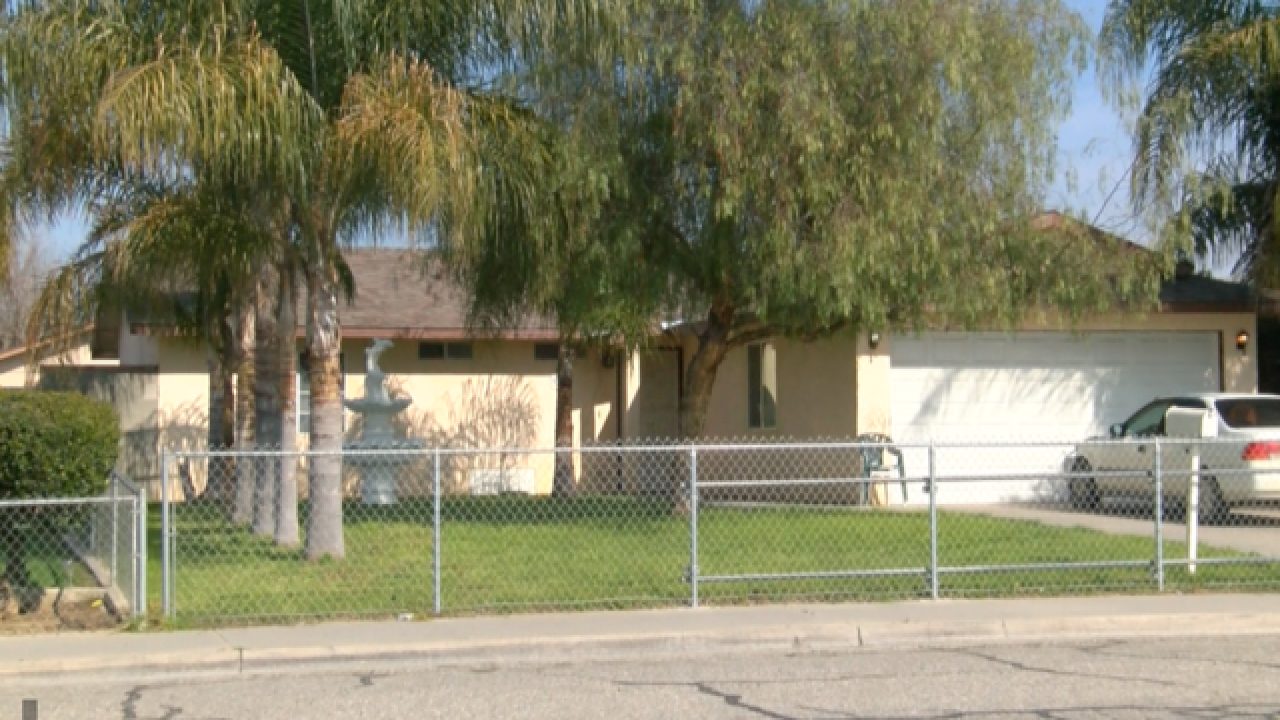 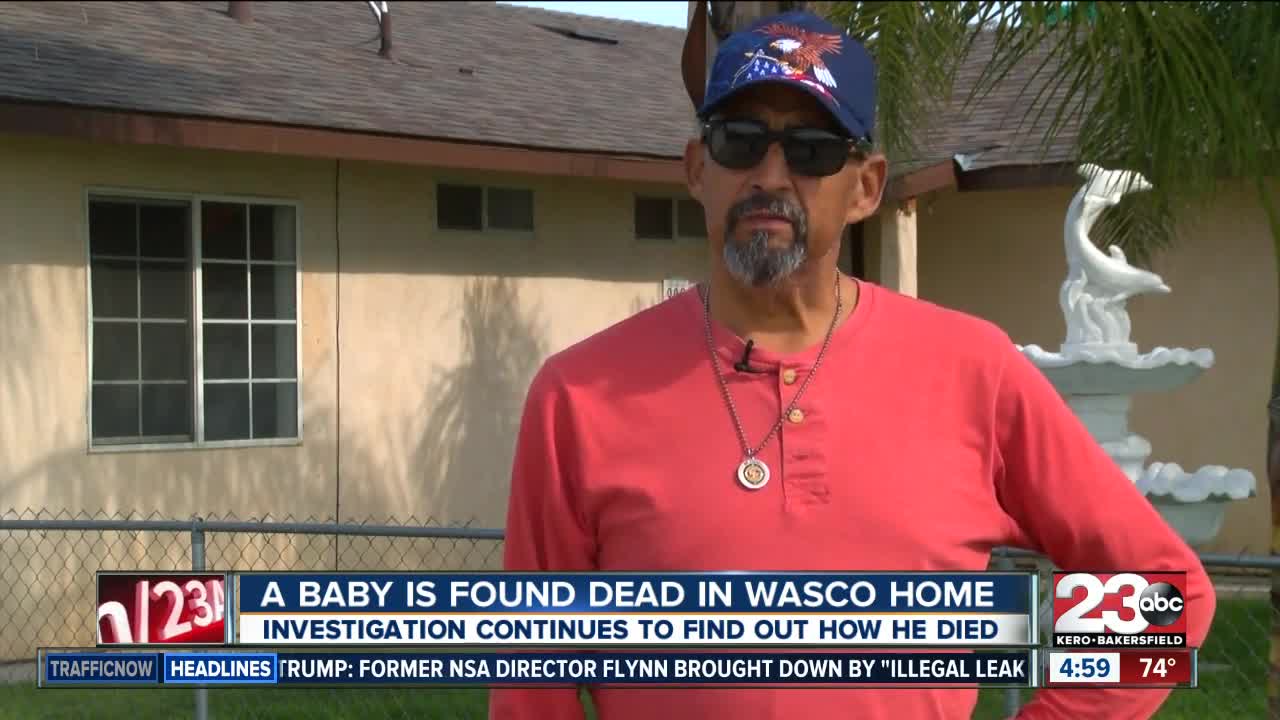 UPDATE (Feb. 16,2017, 8:19 a.m.): According to the coroner's office, Ariel Shoreque has been identified as the baby boy found unresponsive in bed in Wasco.

The preliminary postmortem exam did not clearly reveal the cause and manner of death. Further testing has been scheduled to determine what killed the one-year, five-month-old baby boy.

No arrests have been made at this time.

The Kern County Sheriff's Office is investigating what they're calling a "suspicious" child death.

According to the Sheriff's Office, deputies showed up to a home on Filburn and D Streets in Wasco the morning of Tuesday, February 14, 2017.

Deputies found a one-year-old child not breathing. After deputies attempted to revive the child, medical staff showed up to try to save the child.

The child was pronounced dead a short time later.

After further investigation, a three year old and a seven year old were taken into protective custody. No arrests have been made.