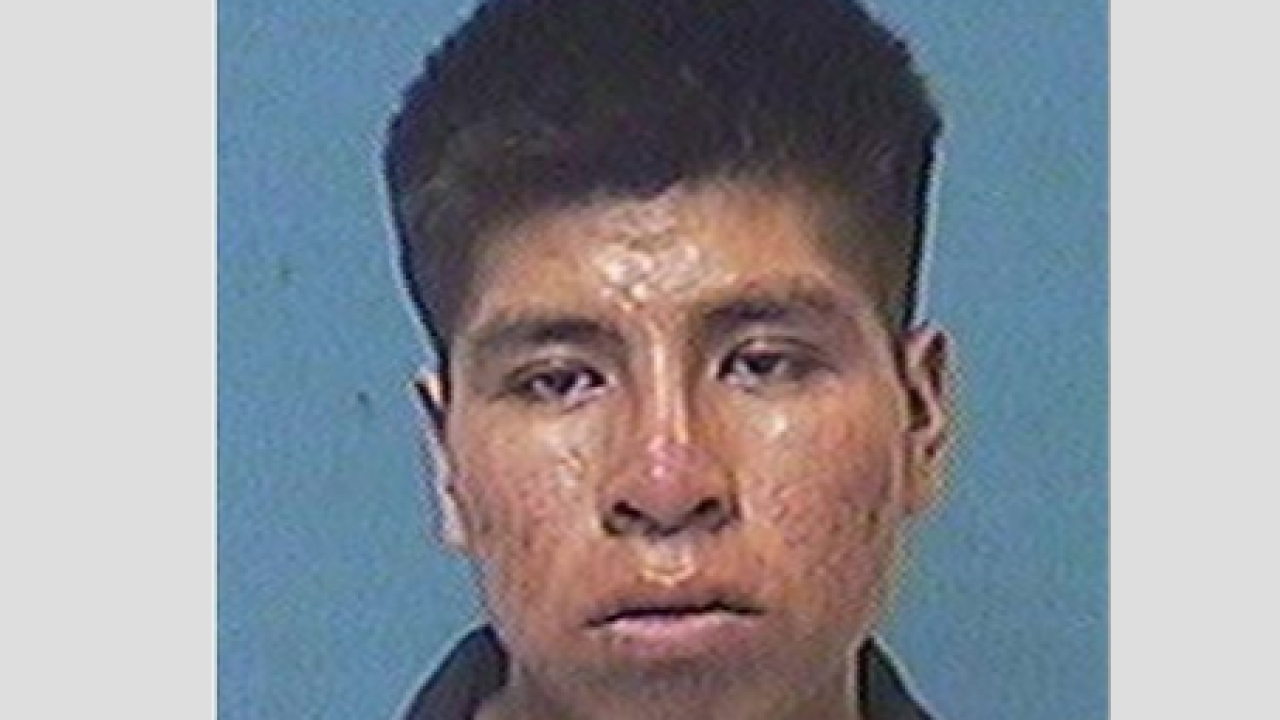 BAKERSFIELD, Calif. —
A man was arrested on Friday in connection to a deadly hit-and-run crash that left one woman dead, according to Delano police.

Authorities said with the help of the U.S. Marshall Services, Pedro Sanchez was arrested on Friday, Feb. 8, which is exactly 10 years after the collision took place on Fremont Street in Delano.

According to police, on Feb. 8, 2009, Brenda Wyatt, 33, was struck by a car and eventually died from her injuries.

23ABC News spoke to Wyatt's parents in 2017 when the case was still cold and they were still looking for justice for their daughter.

"Don't close the case, don't give up on this because my daughter is worth it. She was a human being and I understand what he did was wrong and I'm trying to forgive him for it, but it doesn't stop the hurt and the pain."

The parents also briefly spoke about their take on the accident.

"He hit my daughter, crossing the street. She was going to her car and then when she fell and he ran over her the second time and took off running."

In 2017, Delano Police also told 23ABC News that there was still a chance Sanchez may have fled the country.

However, according to Delano police, they recently received information this month that Sanchez was apparently residing in Fresno and Friday he was spotted and booked into Fresno County Jail.

As of now, Sanchez has not been formally charged with a crime and officials have not yet released information on when he is scheduled to be in court. According to police, Sanchez will soon be extradited to Kern County in connection to this case.