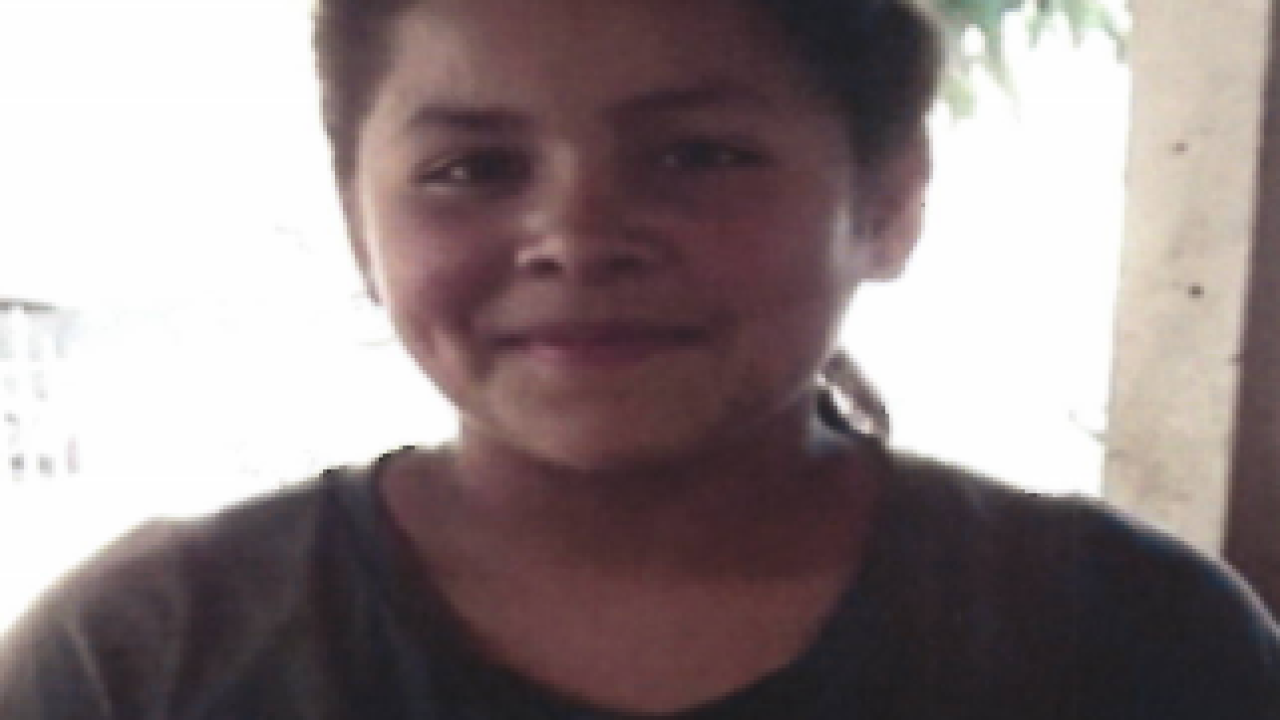 The Bakersfield Police Department is asking for the community's help in finding an 11-year-old who went missing on Sunday, June 9.

Dianna Star Santana at the 1200 block of Murdock Street at 2 p.m.

She is described as a Hispanic female who is 5 feet tall and weighs 120 pounds. She was last seen wearing a blue sweatshirt and black sweatpants.

Anyone with information is urged to contact the Bakersfield Police Department at 661-327-7111.