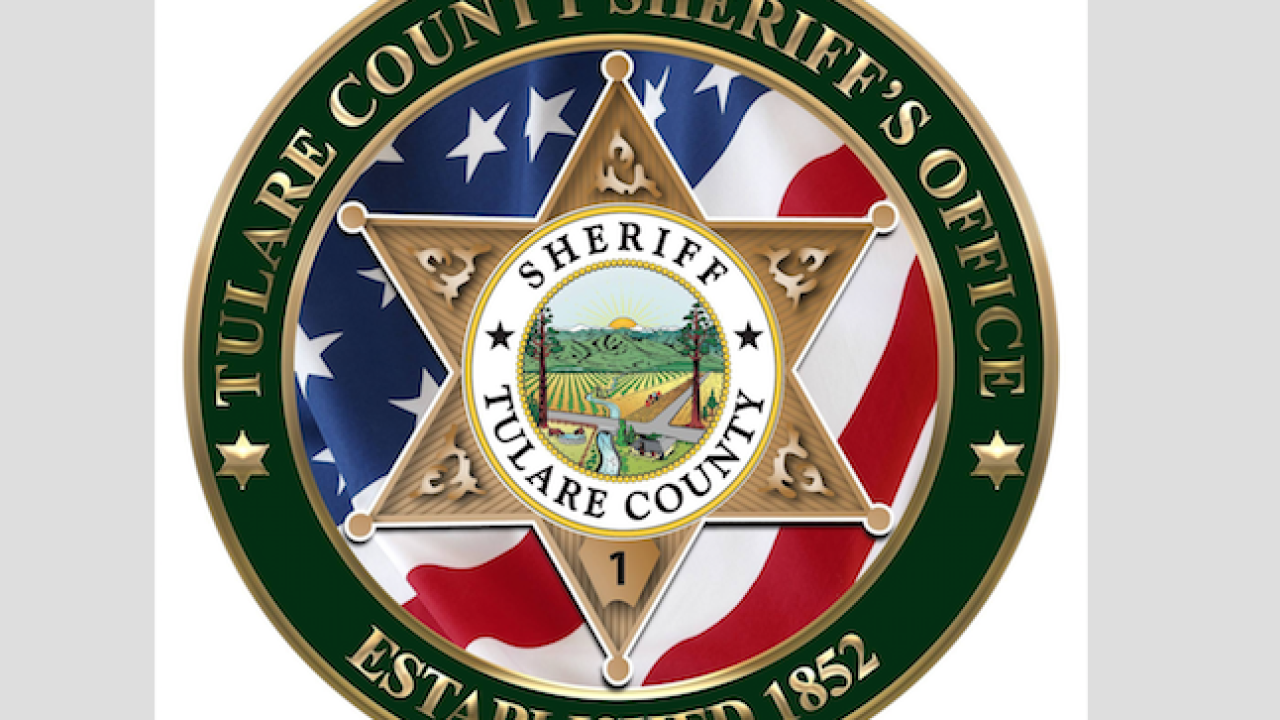 BAKERSFIELD, Calif. — According to the Tulare County Sheriff's Office, a 13-year-old has been arrested for threatening to bring an AR-15 to Tipton Elementary School.

Deputies said that witnesses told school officials that the juvenile told them he was going to being a gun to school on Wednesday, February 6. The witnesses said they were scared because they had seen a photo of the same juvenile holding a gun on Snapchat a month prior.

According to deputies, the juvenile's mother cooperated and allowed them to search the home where no weapons were found. The 13-year-old boy was subsequently arrested and taken to the Juvenile Detention Facility.

The case is currently under investigation and anyone with information is asked to contact the Tulare County Sheroff's Office at (559) 733-6218 or (800) 808-0488. Anyonymous tips can be reported to Tipnow email tcso@tipnow.net text or voicemail at (559) 725-4194 or download the Tipnow app for Android or Apple phones.