19-year-old says she was beaten by police, attacked by K-9 in case of mistaken identity 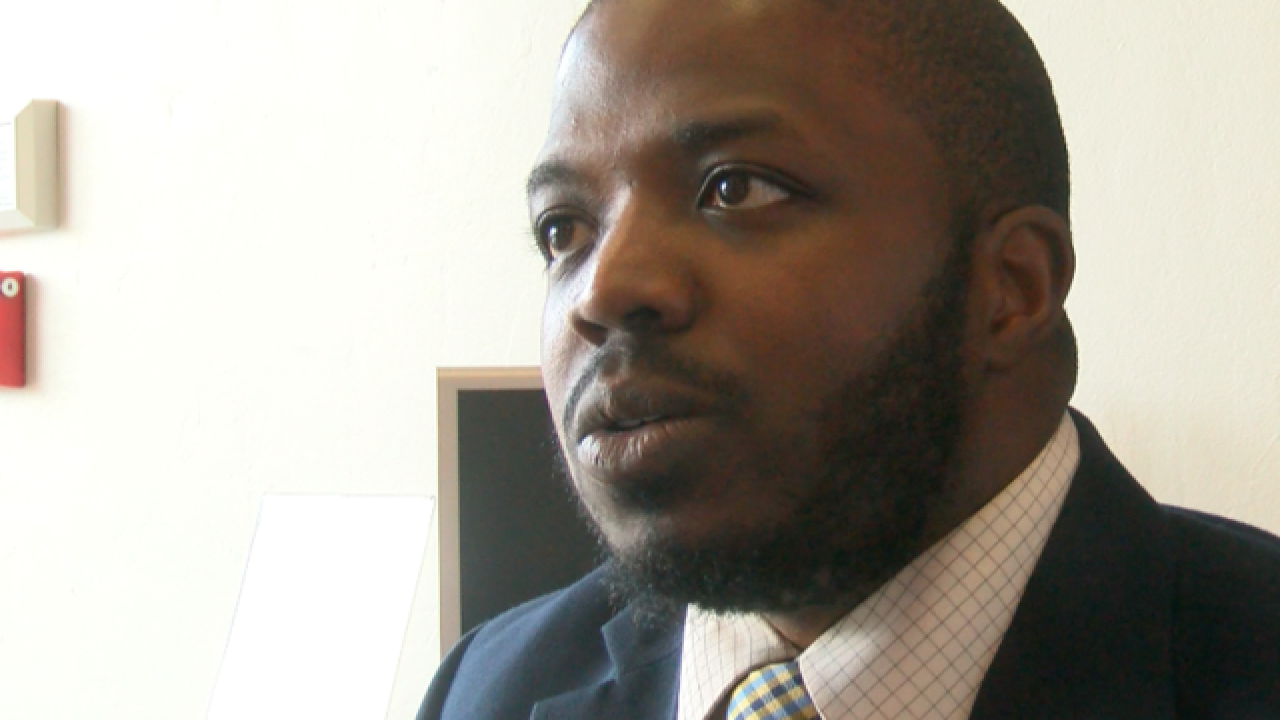 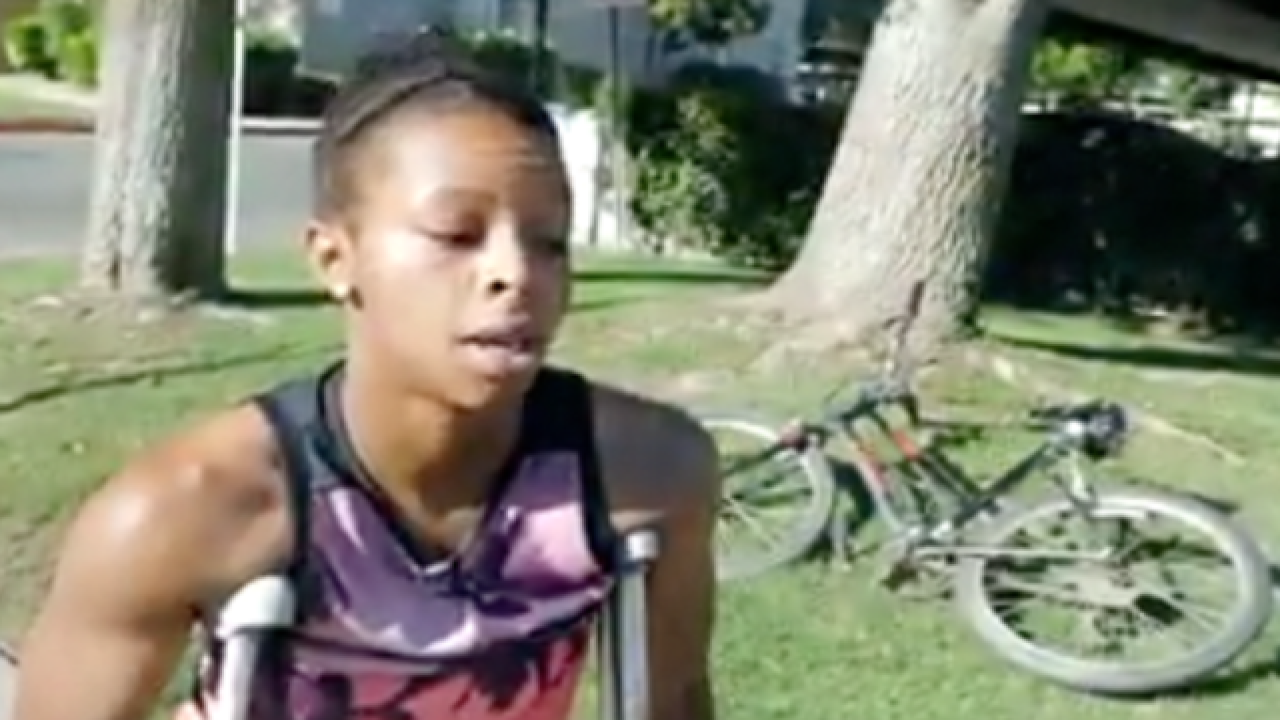 In a case of mistaken identity: a 19-year-old woman faces charges after she said Bakersfield Police beat her and was attacked by a K-9.

Tatyana Hargrove said the incident happened on June 18th, Father’s Day, after she went to the shopping area near Ming Avenue and Ashe Road to get her father a gift.

In a video produced by the local NAACP chapter, Hargrove said she was stopped by police and asked to hand over her backpack. Things escalated quickly after she asked if they had a warrant.

"They never told me why they stopped me but after they beat and threw me in the cop car, that's when they explained that there was some guy with a machete that was inside the grocery store and they were looking for him and I matched the description,” Hargrove said in the NAACP video.

What lead up to the incident happened when Bakersfield Police responded to a call of a suspect with a machete at the shopping area where Hargrove was. According to the police report obtained by 23ABC, the alleged suspect was described as a black male in his 30s with a goatee, around 5’10”, 160 pounds, wearing a white T-shirt, and holding a pink duffle bag and a black backpack.

The report states that officers saw Hargrove, who is 5’2 and 120 pounds, wearing a white T-shirt and having a red and black backpack on. When officers asked to put her hands in the air, Hargrove resisted.

According to the police report, Hargrove wasn’t asked for her name until after she was arrested, which was when officers first realized they detained Hargrove instead of the male suspect they were looking for.

"It appears that this point in time that it was a misidentification style case however there's sometimes more than meets the eye you know based off what the video shows and sometimes what the evidence has,” Sgt. Ryan Kroeker with Bakersfield Police said.

The report further states Hargrove was violent with the officers and that she was told to stop resisting or the K-9 would be released. She is being charged with aggravated assault and resisting arrest.

As for the man police were looking for, he has been identified as Douglas Washington. He is due in court next week for assault with a deadly weapon.