$2,500 reward being offered in deadly crash near CSUB 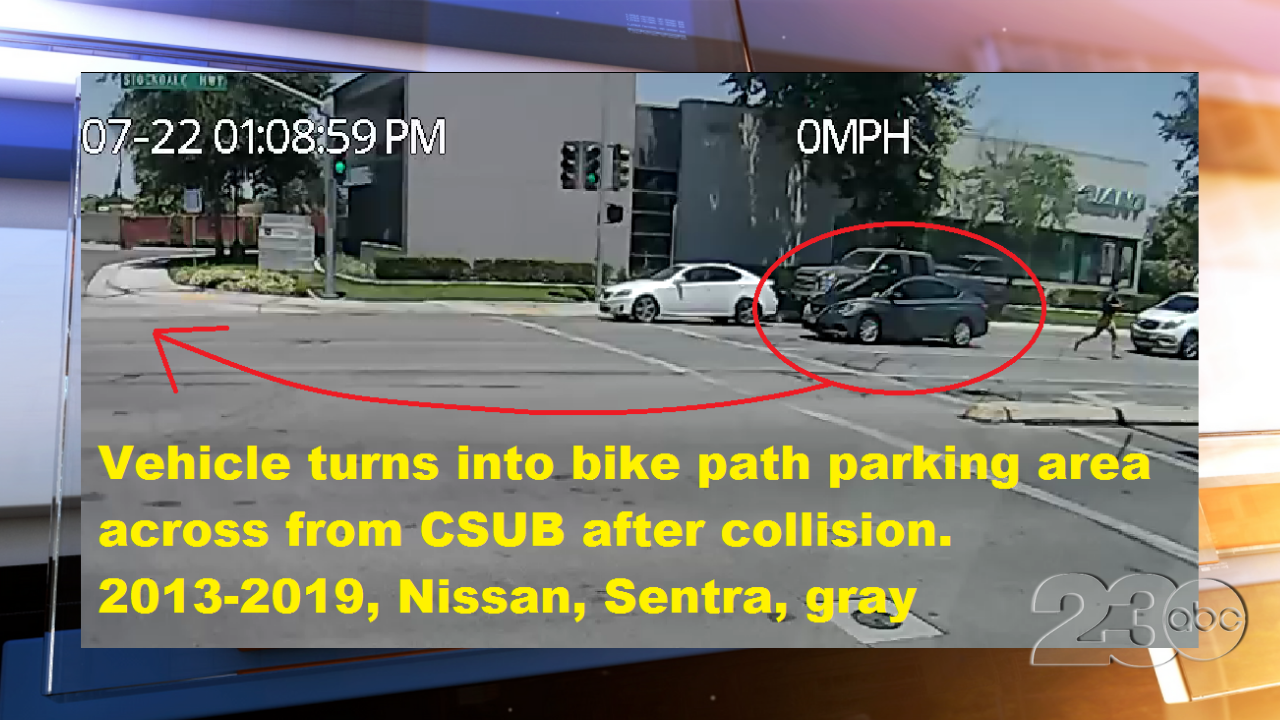 A reward is now being offered in connection to a deadly hit-and-run near California State University Bakersfield.

On July 22, 65-year-old Deborah Ann Geneau was killed in a crash on Stockdale Highway near Don Hart Drive.

The family of Geneau is now offering a $2,500 reward for information leading to the arrest of the driver who is suspected of causing the crash. That driver left the scene in a 2013-2019 Nissan Sentra.

I spent yesterday at the mortuary collecting my mother’s belongings, including her crushed earrings and wedding ring. I couldn’t help but think about what the driver of the other vehicle might have been doing yesterday?” said Dawn Elliott, Deborah Ann Geneau’s daughter and only child. “We really just want this person to come forward, or assistance to find the person responsible.”