2 men, woman accused of intending to have sex with dog on Christmas Day 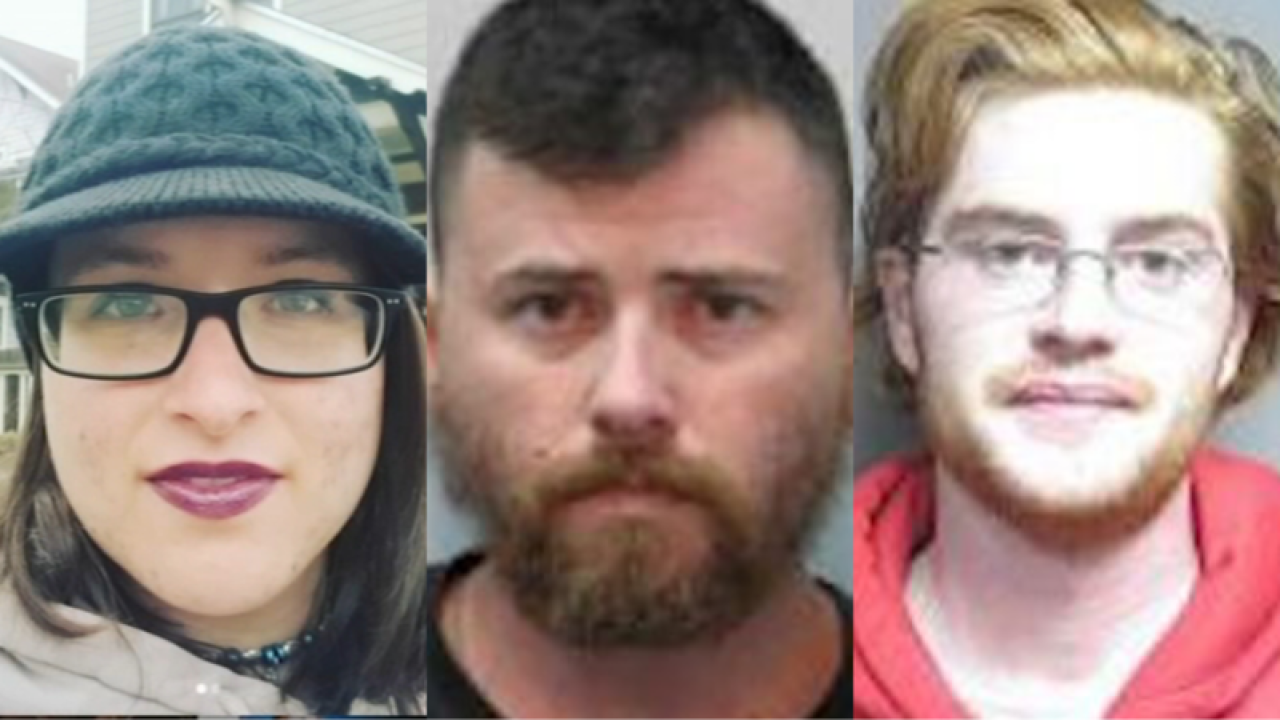 HOUSTON, TX — Two men and a woman were charged with bestiality after authorities said they intended for a dog to have sex with the woman on Christmas day in 2017.

The multiple charges span between Harris and Jefferson counties in Texas.

In the Harris County incident, charging documents show Jerrid Cook brought his dog to the apartment of Rebekah Little in southwest Houston so that Little could have sex with his dog, as a way of celebrating the dog's first birthday.

However, the dog named Ryder would not cooperate, according to records reviewed by ABC7's sister station in Houston.

According to Texas state law, actual intercourse between an animal and a human are not required for bestiality charges to be filed. Just the intent and planning out of the act is enough for felony charges.

Both Jerrid Cook and Little have been charged with bestiality in Harris County.

Kevin Cook and Little have been charged with bestiality in Jefferson County.

So far, only Rebekah Little is in custody. Warrants are out for the the arrest of the two men.