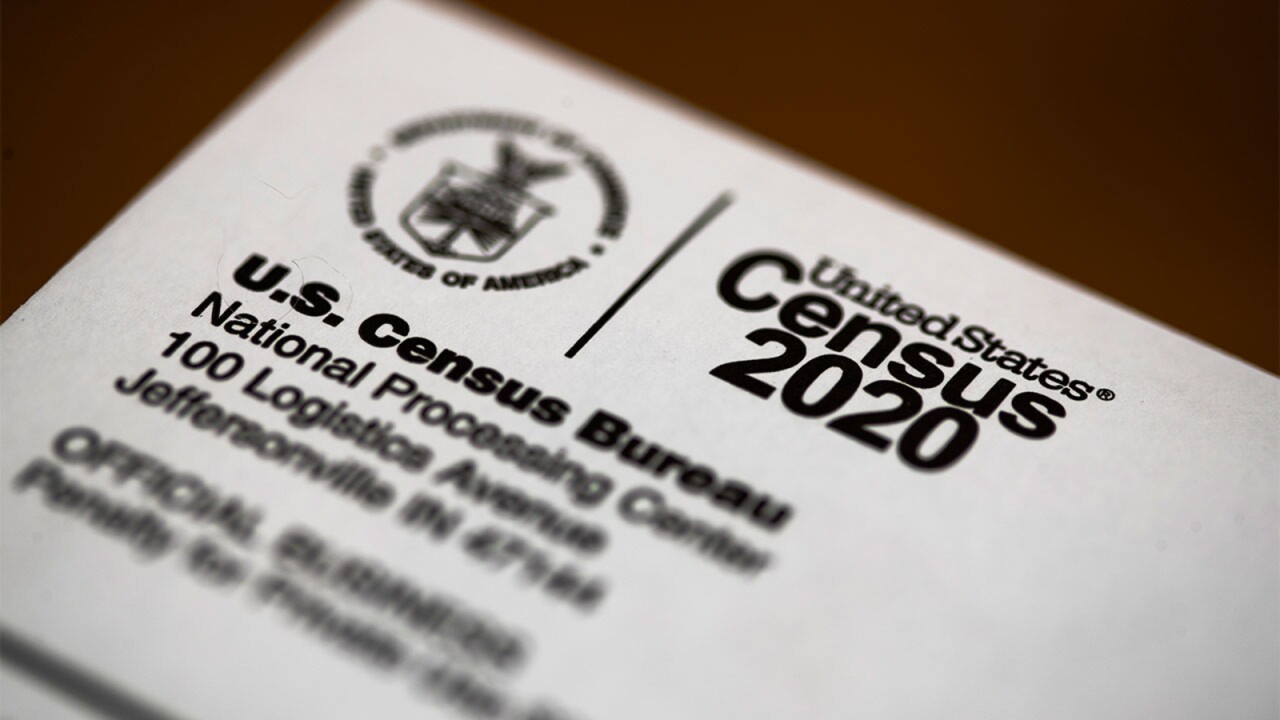 "So it's been quite a challenge getting the count for the 2020 Census. COVID has created new challenges and all realms of our lives, you know, we're now approaching a population in Kern County close to 1 million and, you know, it's more important than ever to get counted," said Manpreet Kaur of Jakara Movement.

Census workers and volunteers are making a final push to make sure everyone in Kern County is counted before the September 30 deadline.

The U.S. Census does a survey every 10 years to count how many people are living in the United States.

The numbers determine how 1.5 trillion dollars of federal funding will be distributed throughout communities, including hospitals, schools, infrastructure and the number of representatives in each state will have sitting in Congress.

Across the state, 68% has responded.

According to censushardtocountmaps2020.us, it shows the areas in the yellow and orange that are still having a low response rate.

"I think the goal for us is to get to 65.2%, we're not that far away as a, as a whole, when you see Kern County as a whole but when you look at communities, there's still some communities that are at 45% in Bakersfield, for example, so we were not doing as good as we should be," said Reyna Olaguez, of the Kern County Complete Count Committee.

And some of the undercounted and low response areas are the same ones as in 2010.

"It's the lower-income community areas, we have them in East Bakersfield Oildale is also is also doing a little bit bad, and we have them around, around Union Avenue, so so all of our east, acres filled is where we're looking at a little bit lower response rates, and then we're also looking at our rural areas, which include the McFarland Arvin and in weed patch areas where, where there may be a net which variably will, we will know the final."

And an extra push for the Sikh community to get counted, since they're being included for the first time.

"Sometimes the data is not there for Sikhs in so many situations so this now gives us a chance to say hey we are here, we been here and aren't going away so this is the most important time, and it's about time that we got here," said Kaur.

There's a chance the deadline may be pushed back an extra month.

The Census Bureau was given a temporary restraining order on September 5 by a U.S. federal judge in Northern California to stop the bureau from preparing or slowing down operations.

"Only will we will know the final, the final ruling on September 17. That's when the hearing is going to happen. And so it could, if the, if they do well in favor of the census that means that it could potentially increase operations all the way to October 30. That would give numerators and the U.S. Census Bureau another month."