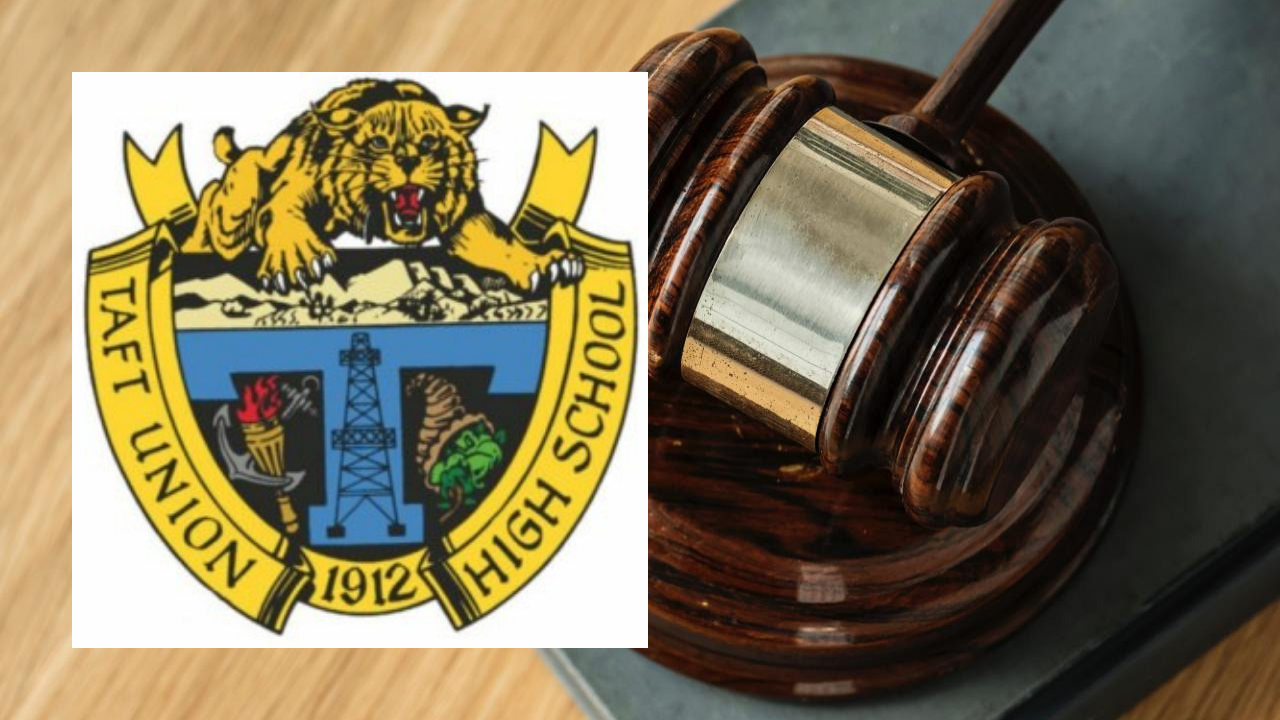 TAFT, Calif. — On Wednesday, a $3.8 million verdict was reached in a civil lawsuit filed against the Taft Union High School District following a shooting on campus that left one student injured and another behind bars.

Back in January of 2013 Bowe Cleveland, who was 16-year-old at the time of the shooting, was sitting in class when Bryan Oliver walked in and opened fire, striking Cleveland in the chest.

Cleveland survived the attack and has since undergone at least 22 surgeries. His attorney, Daniel Rodriguez filed the lawsuit against the Taft Union High School District in April of 2013. Rodriguez argued the district failed to keep students safe despite several warning signs about Oliver's behavior.

After the trial, Rodriguez said it had been a long road but they are feeling vindicated. Rodriguez also said he hopes this case will help other districts pay closer attention to prevent another tragedy.

Our entire community has felt the pain of Bryan Oliver’s actions since he made the decision to shoot Bowe Cleveland in Jan. of 2013. There are simply no winners in this case. Today’s verdict allows us to continue our healing as a community, and we, likewise, hope it will allow Mr. Cleveland and his family to do the same. While we continue healing as a community, over the past few years, we’ve also learned and grown in our approach to ensure the safest learning environment for our students, staff and faculty. We remain steadfast in our commitment to protecting everyone in our community.