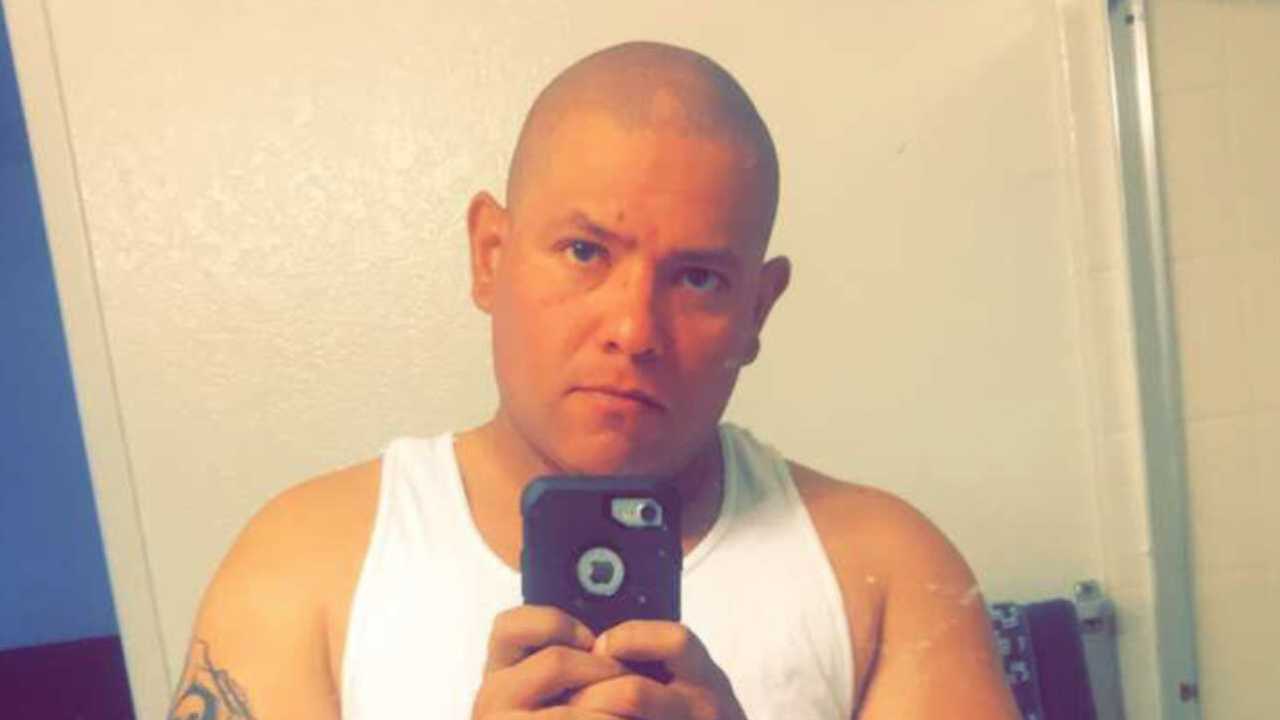 The law firm Chain | Cohn | Stiles will be filing the claims Wednesday on behalf of three students who were victims of Rodriguez. The lawsuits will be filed against Rodriguez, the Kern High School District, North High principal Mark Balch, North High dean of students Melissa Rizo and North High intervention coordinator April Anderson.

The three students claim to be victims of sexual misconduct.

Criminal charges have been filed against Rodriguez. He's been charged with eight felony counts of lewd or lascivious acts with a child 14 to 15 years old. The Kern County District Attorney's office says there's at least 10 victims in the case.

Chain | Cohn | Stiles says after interviewing victims, they believe there could be more victims.

Two previous lawsuits have been filed against KHSD on behalf of victims.