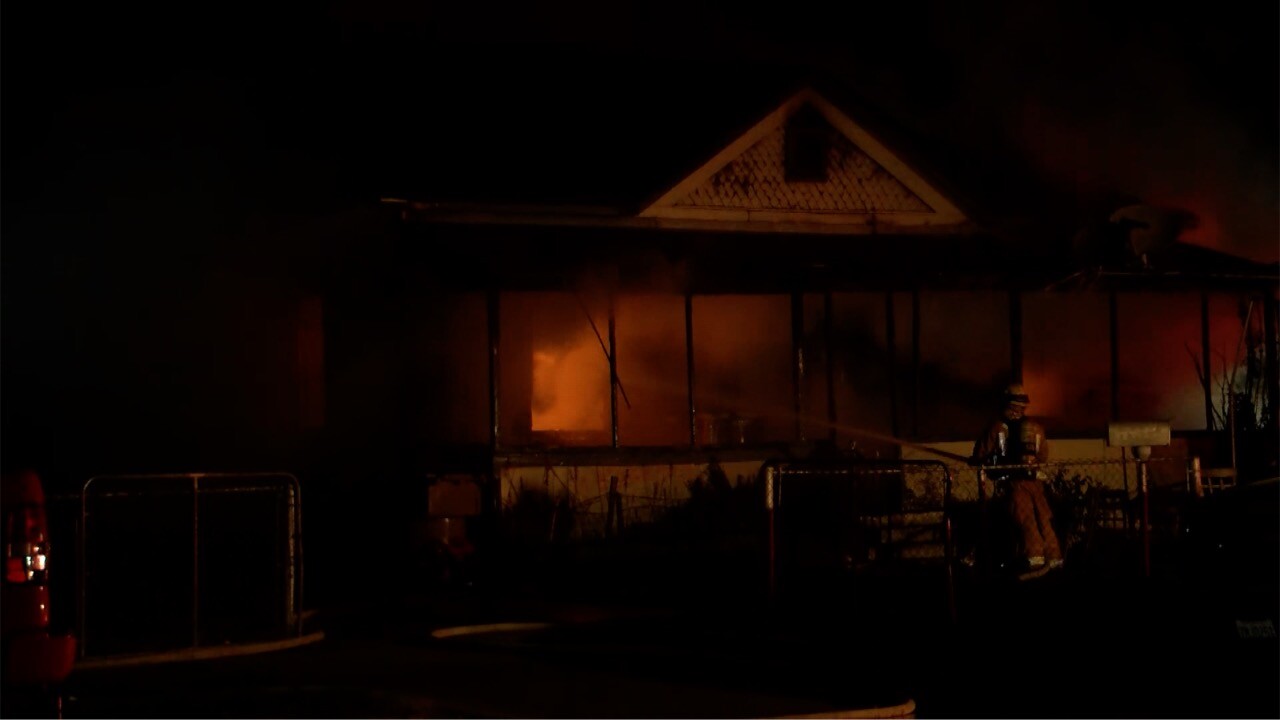 Five people are without a home after it went up in flames in East Bakersfield on Monday morning.

Bakersfield Fire crews were called to a home on Miller Street, just off Monterey after 3 a.m.

BFD officials say five people, including three adults and two children, were in the home, but made it out safely.

BFD says the family was alerted to the fire by a neighbor.

Arson investigators are on scene working to figure out what caused the blaze.