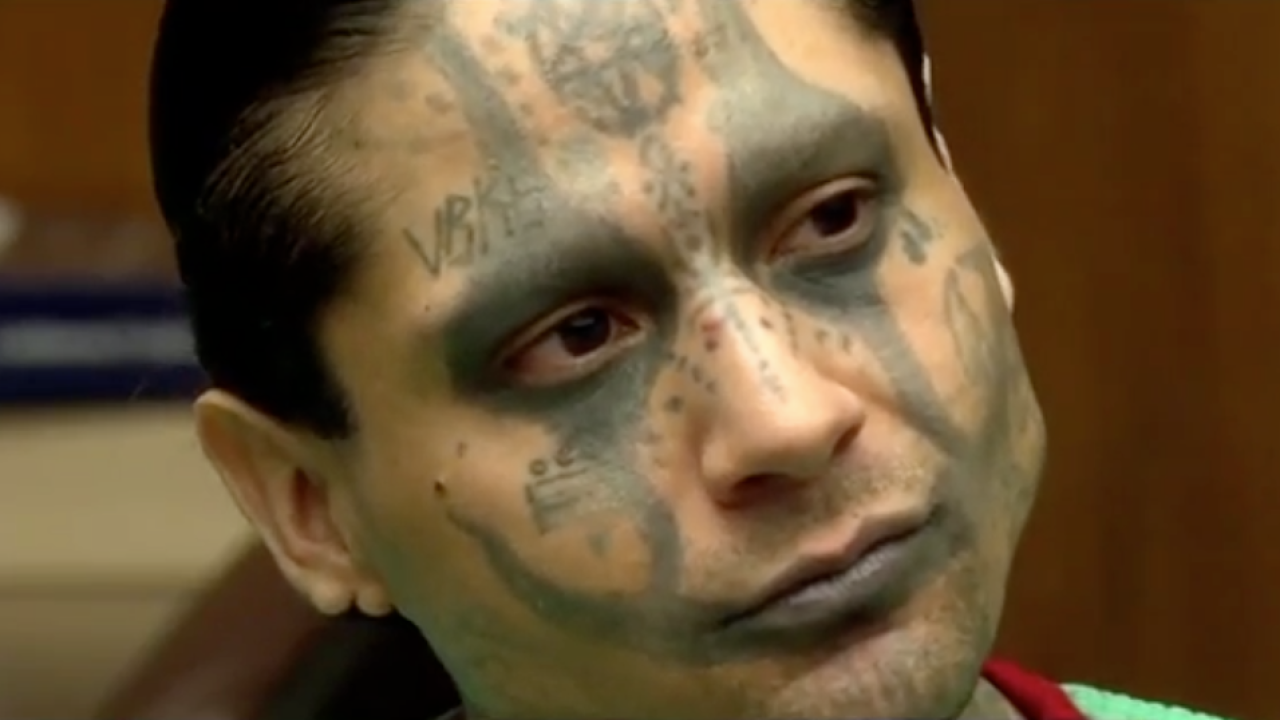 BAKERSFIELD, Calif. — A man serving life without parole for the murder of a Bakersfield woman has officially been charged by the Kings County District Attorney's Office with the murder of his cellmate, Luis Romero.

31-year-old Jaime Osuna, was placed in solitary confinement after Romero was found dead during a security check, According to California Department of Corrections and Rehabilitation spokeswoman Vicky Waters.

Authorities said Osuna was serving a life sentence for killing and torturing 36-year-old Yvette Pena in 2011. Pena's body was found in a motel room with knives and a pair of scissors in her back. He pleaded guilty to Pena's murder to avoid the death penalty in may of 2017.

Romero was also serving a sentence to life with parole after being convicted in Los Angeles county on second-degree murder charges with the use of a firearm.