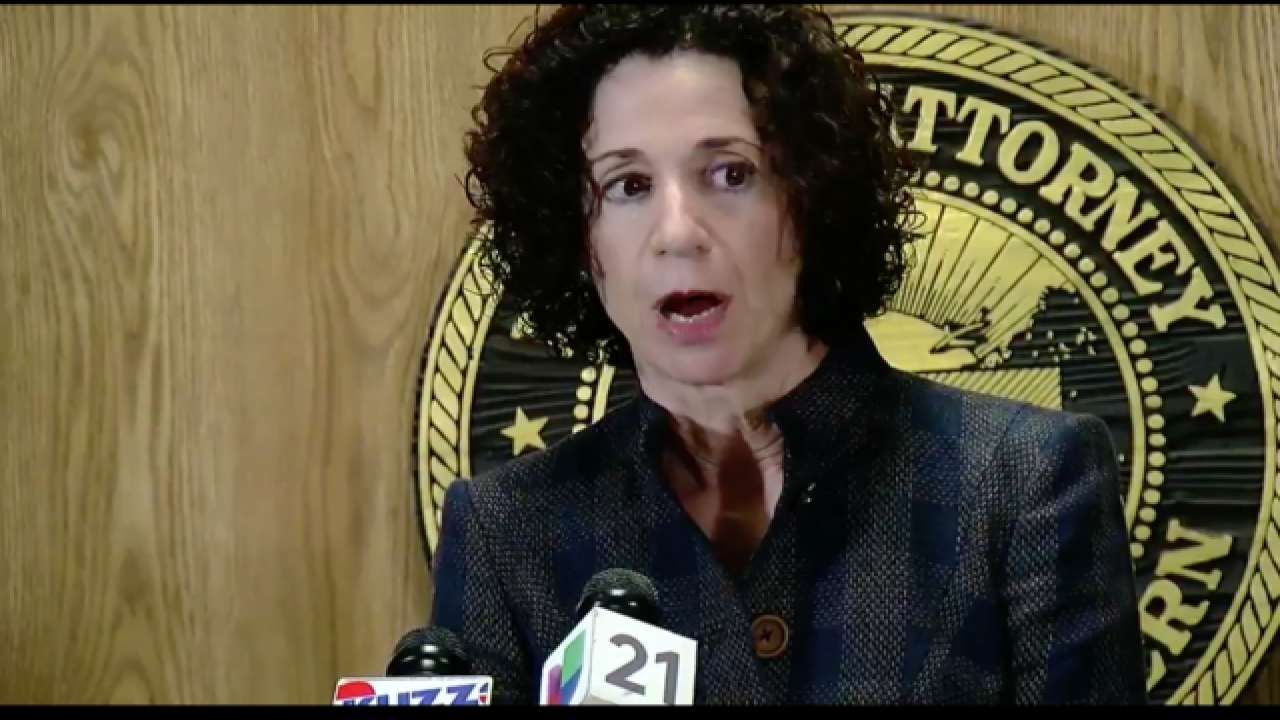 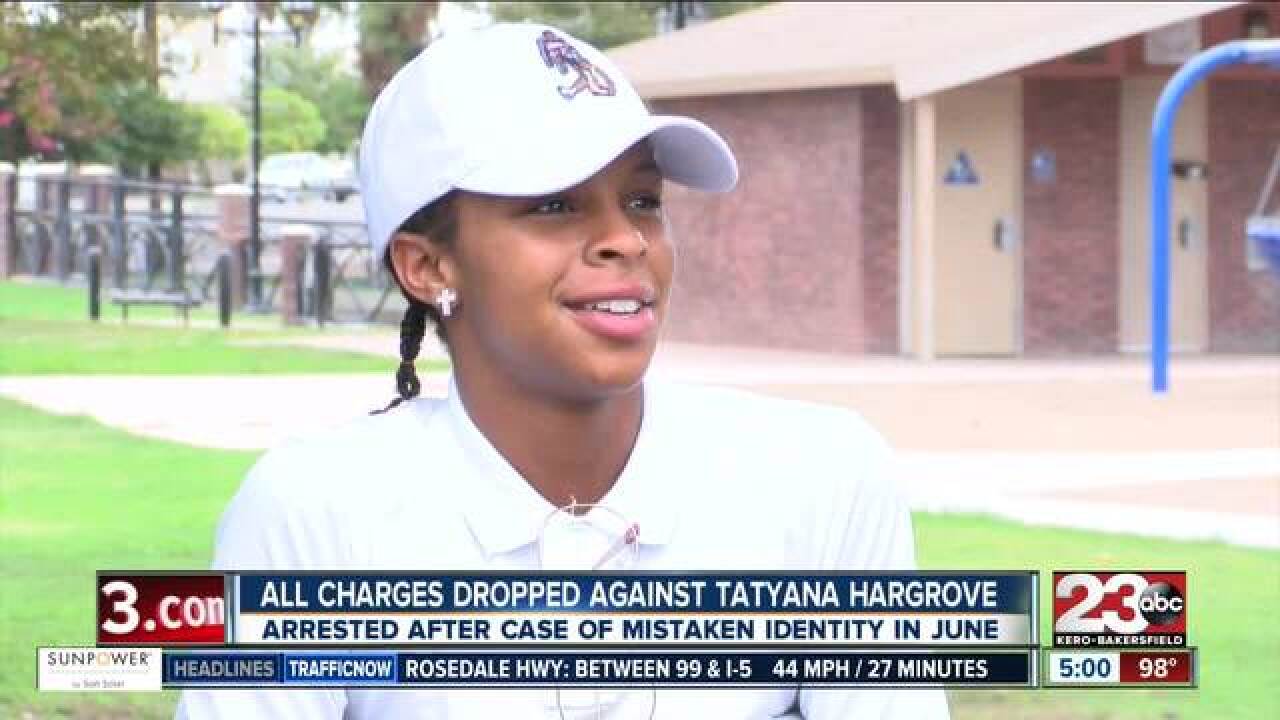 On Wednesday at 10 a.m. a press conference was be held to discuss the circumstances surrounding the case involving Tatyana Hargrove.

On July 10, 2017, a video was posted on Facebook where allegations of officer misconduct were made by Tatyana Hargrove, who was arrested by officers on June 18, 2017.

The NAACP of Bakersfield put together a video regarding the arrest and allegations of misconduct against the Bakersfield Police Department.

On Wednesday, District Attorney Lisa Green said that all charges against Hargrove were dropped.

"Due to insufficient evidence, I do not believe that we can convince a jury beyond reasonable doubt that a crime was committed," Green said.

Charges will be dismissed tomorrow.

Bakersfield Police Chief Lyle Martin apologized to the family of Tatyana Hargrove after claims that she was attacked by a police K-9 and assaulted by officers in what turned out to be a case of mistaken identity.

That apology comes after 19-year-old Hargrove, accused the Bakersfield Police Department of brutality after officers had mistaken her for a suspect wanted for wielding a machete and threatening people.

Hargrove claims she was punched by officers then attacked by a police K-9.

The Chief now admitting that the use of that K-9 was not necessary.

"It's the right thing to do. Based on what I know and the facts of the case, I felt that the option that the officers took by using the K-9 was not the right option based on the circumstances," said Martin.

Chief Martin said that incident which happened on Father's Day could have been avoided had officers better communicated their needs when stopping Hargrove.

"If things were communicated a little better and if we'd spent a little more time and maybe got a little more distance, maybe the K-9 would not have been deployed."

23ABC also sat down with Hargrove's father, Craig Reece, who said that while the apology is a step in the right direction - it isn't enough.

"I was surprised to get it but it felt good to get. Just to know that he reached out to our family//It eased the pain but we still have a long way to go," said Reece.

Hargrove still faces charges of resisting arrest and assault on a peace officer.

She was in court Monday but her arraignment was pushed back. She will be back in court in two weeks.

The District Attorney now reviewing her case and will ultimately decide whether to file charges against her.

On Wednesday evening the Hargrove family and local NAACP will go before Mayor Karen Goh and the Bakersfield City Council to ask for the implementation of body cameras and a community police oversight committee.

The family also tells 23ABC that they want criminal charges filed against the officers involved.