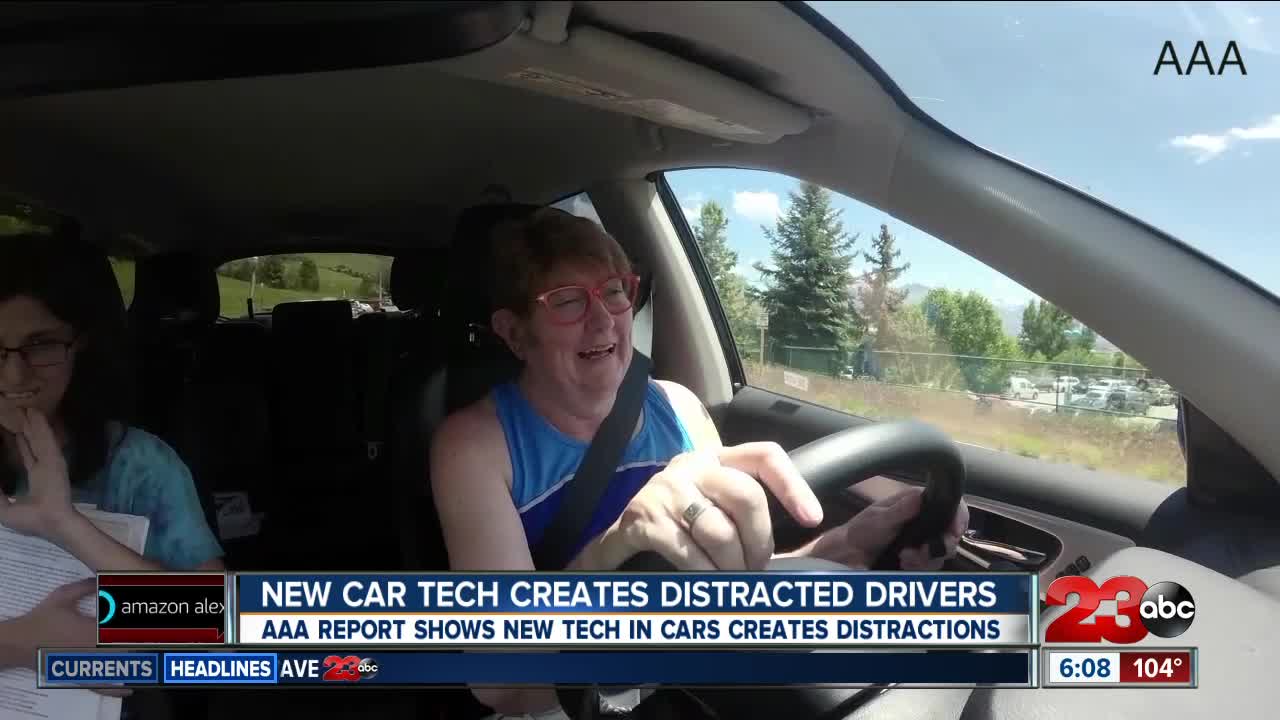 Sean Muns is a 53-year-old driver and says the technology that he has seen in some of the newer cars can be overwhelming to him.

“It takes an older person because of their reflexes are a little slower,” said Muns. “When they have to respond to an emergency like someone is breaking in front of them and they have to brake, but their eyes are on the map.”

AAA released a study that confirms Muns concern for new technology in cars. The study says on average, older drivers ages 55 to 75 removed their eyes and attention from the road for more than eight seconds longer than drivers between the ages of 21 and 36.

All of those [things] are taking your eyes off the road and it is taking their hands off the wheel using the touch screen functions. And most importantly it is taking their mind off driving. So, it's really a triple threat. Its manual, visual and its cognitive distraction.

AAA says they recommend older drivers in these high-tech cars to practice using the newer functions before hitting the road.

“Senior drivers are the safest driving group that we have here in California, and they are the largest driving population in California,” said Robert Rodriguez, public information for CHP in Bakersfield.

Despite the report, both AAA and the California Highway Patrol both say mature drivers tend to be the more cautious drivers.

“It's not really an age problem but a design problem,” said Shupe. “We hope that auto makers will make the infotainment systems more user friendly especially for mature drivers.”

And Muns has a message to car manufactures as well when creating new cars.

“A lot of this new technology in cars just have one screen and not two or three you can click through,” said Muns.