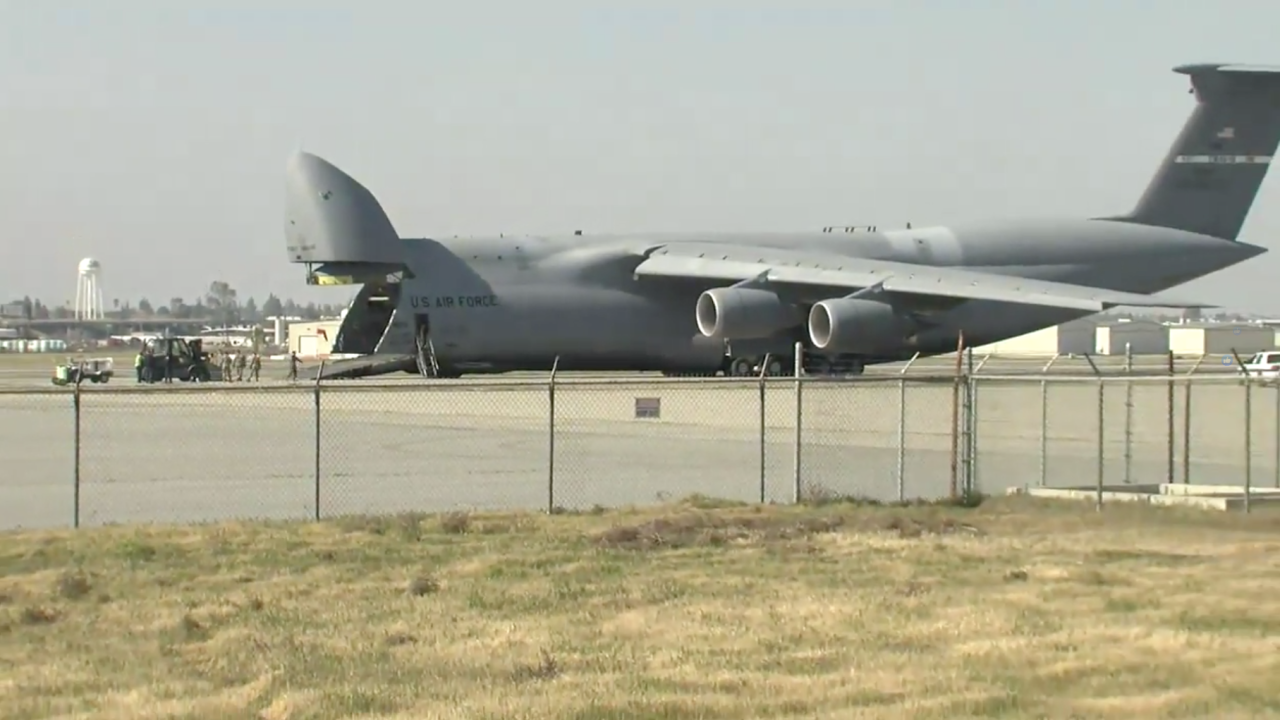 According to the company, representatives of the Secret Service were at the airport Friday. The agency typically sends an advanced team to inspect locations where the President is scheduled to arrive.

23ABC cameras were live-streaming as crews in military uniform and other suits worked around the plane and unloaded various cargo.

There is still no official word on where the President plans to go and how long he will be in Bakersfield.