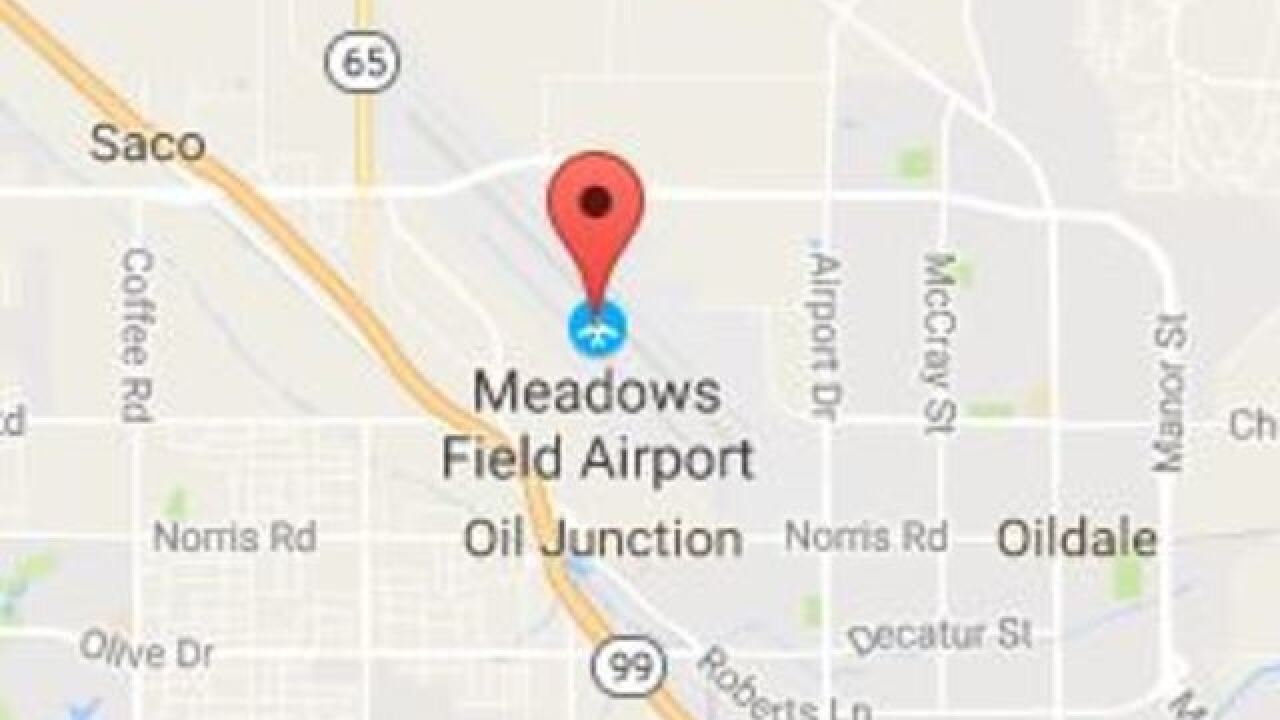 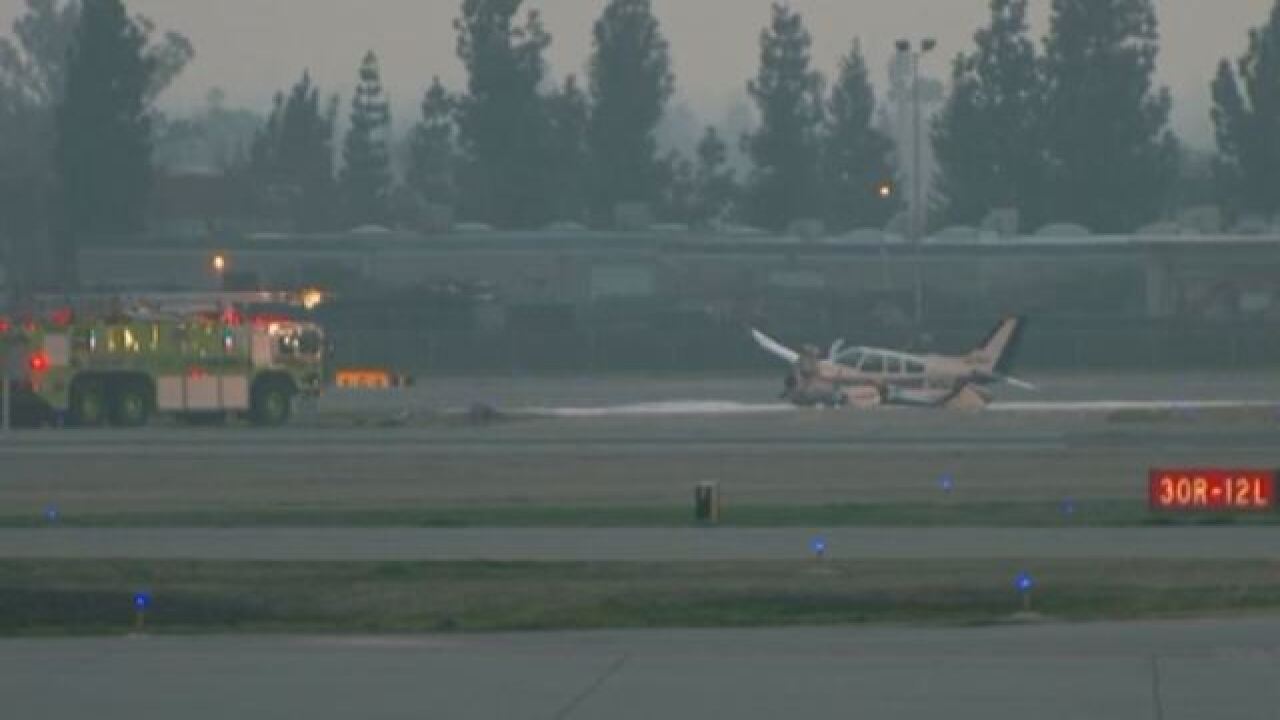 UPDATE (Feb. 1, 2017 5:15 p.m.): According to the aircraft database, the plane involved in Tuesday's accident "may not be suitable for operation".

The aircraft cart wheeled several times while landing. Only minor injuries were reported.

The main runway was closed for a few hours afterward and no major flights were affected, according to airport officials.

Only one person was inside the plane, according to KCFD. They sustained moderate injuries.

According to the FAA, the pilot of the Beechcraft Baron lost control while landing around 4:40 p.m.

The right engine was on fire but firefighters put it out quickly.

The cause of the crash is unknown.