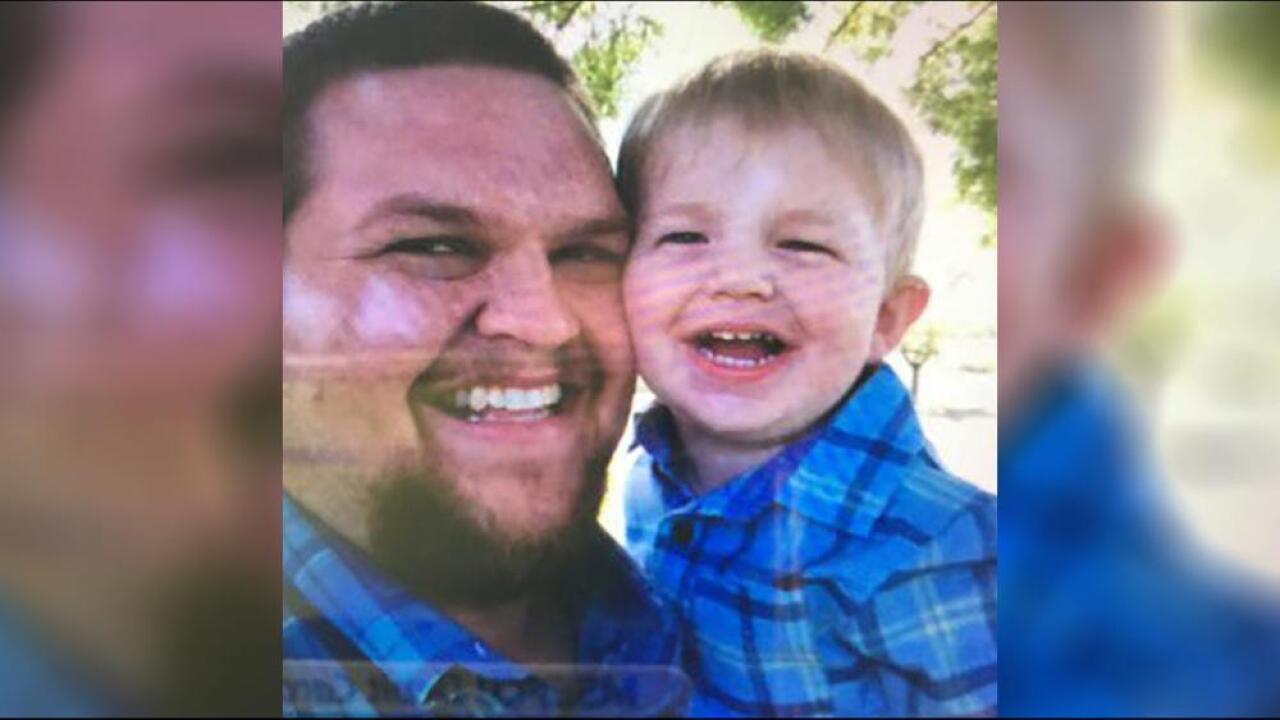 FRESNO, Calif. (KFSN) — An Amber Alert has been canceled for the 2-year-old boy that was abducted by his father in Merced, according to the California Highway Patrol.

The Tuolumne County Sheriff's Office also says that they have found two bodies near the car that law enforcement said they were searching for in the Amber Alert. The vehicle was located Sunday night in a remote area on Clark Fork Road near Sand Flat Campground.

The family has confirmed to Action News that the bodies found are John and Steven Weir.

On Saturday, Steven was supposed to meet with the boy's mother, Sarah. However, he never showed up at their child custody exchange location.

This story is developing.