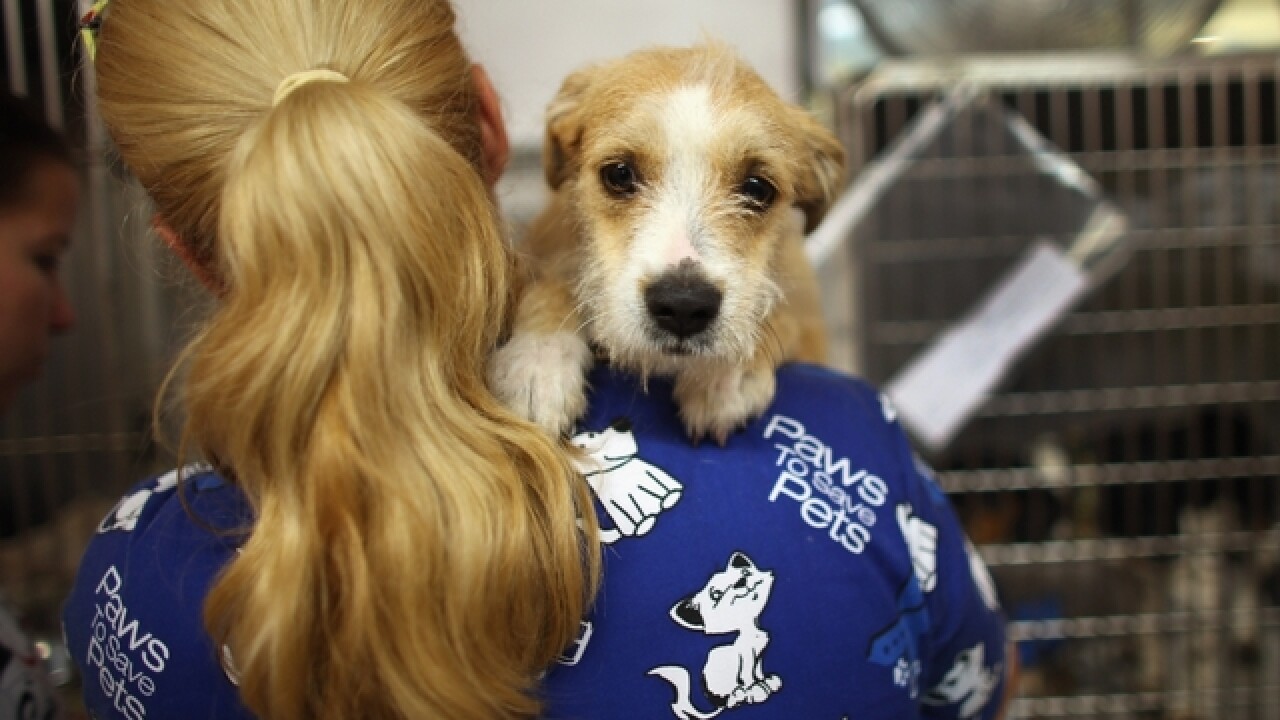 BAKERSFIELD, Calif. — Firework season can be tricky for pets. Whether you have an indoor animal or an outdoor one, Kern County Animal Services says the key is being prepared for the season is to make pets comfortable for the few days leading up to, and after, the holiday.

“Across the nation, yes, the Fourth of July is typically a high-intake time of year for animal shelters," Nick Cullen. the Director of KCAS.

Cullen says local shelters have a history of seeing an uptick in missing animals around this time of year. Petamberalert.com says the number of lost pets increases 30% nationally after July 4th. And they say on, average, only 14% are returned. Cullen describing that many pets have a tough time because they don’t understand what fireworks are.

“I always say imagine if you were sitting in your home on any given day and you started to hear explosions outside you’d probably be a little scared," he said.

The key to keeping a pet safe, officials say, is preparation and knowing what the Fourth of July means to your pet. He says he advises to keep pets indoors if possible. But if that’s not possible, make sure your property is properly contained so that an animal cannot escape.

“You don’t really know how crafty and creative that pet can be to figure out a way out of that backyard when they feel their life is in jeopardy," Cullen said.

He also underlines the importance of giving your pet clear identification, which means a name tag that has a name and phone number on it, as well as getting the animal microchipped so they can be returned safely if they do get lost.

If you want to help an animal dealing with anxiety, Cullen recommends you talk to a vet about options.

“It may be medications, there might be some supplies or equipment you can employ in order to keep your animal safe," he said.