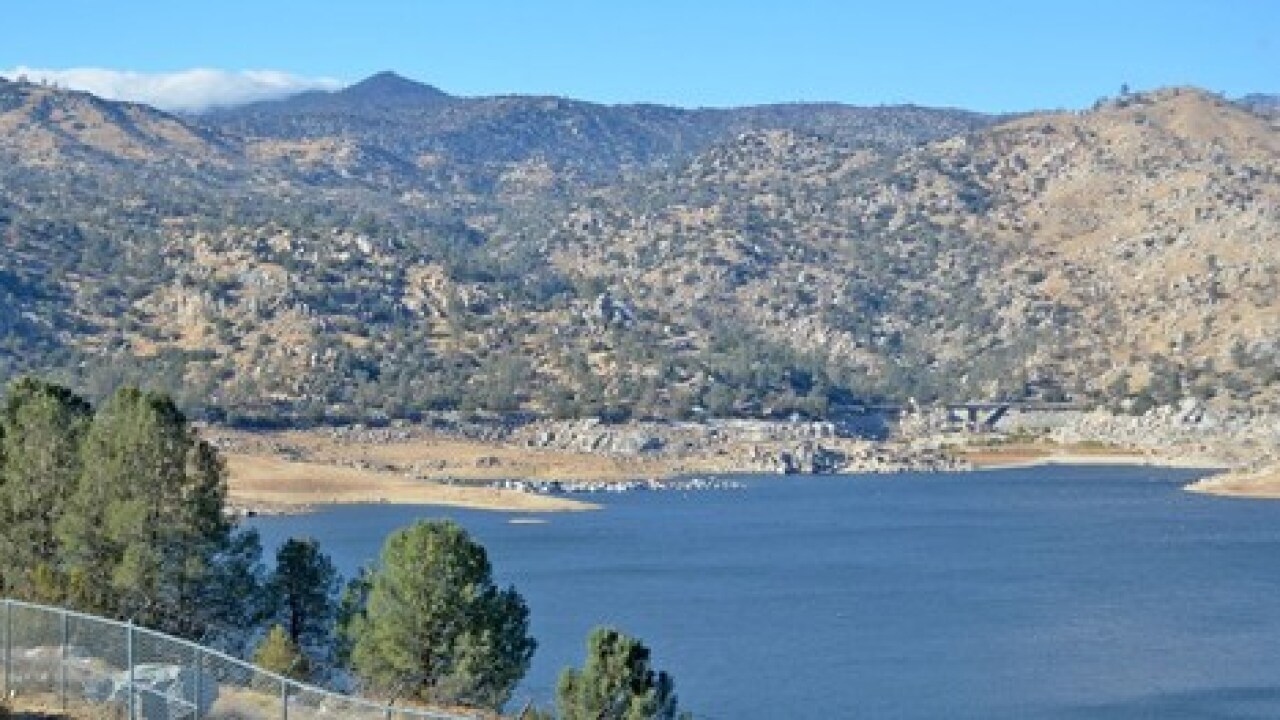 The Army Corps of Engineers issued a list on Thursday allocating more than $15 billion to projects across the country as part of the nation's Long Term Disaster Recovery Investment Plan.

The Army Corps of Engineers announced that more than $252 million will go to the Isabella Lake Dam Safety Modification Project.

“Today’s announcement marks another major win for the future of the City of Bakersfield, Kern County, and the communities of the Kern River Valley.  Since coming to Congress, I have fought to secure over $200 million for this critical dam safety project, and was pleased the Army Corps broke ground on this project in April.  Today’s announcement of funding means, combined with the $118 million included in the House-passed Fiscal Year 2019 Energy and Water Development Appropriations bill, this project has the necessary funding to proceed to completion.  This project will result in increased flood protection for communities below the reservoir, as well as increase water storage and recreational benefits.

"I want to commend President Trump and the Army Corps of Engineers for their commitment to revitalizing America’s infrastructure and understanding our community’s needs.  But most importantly, the Lake Isabella Project would not be moving forward without the persistence, support, and leadership of community stakeholders in Bakersfield, Kern County, Kernville, and Lake Isabella.  While there is much yet to be done, including securing the final funds for this project in Fiscal Year 2019, I look forward to continuing to work in partnership with the Amy Corps and community leaders to bring this much-needed project to completion.”