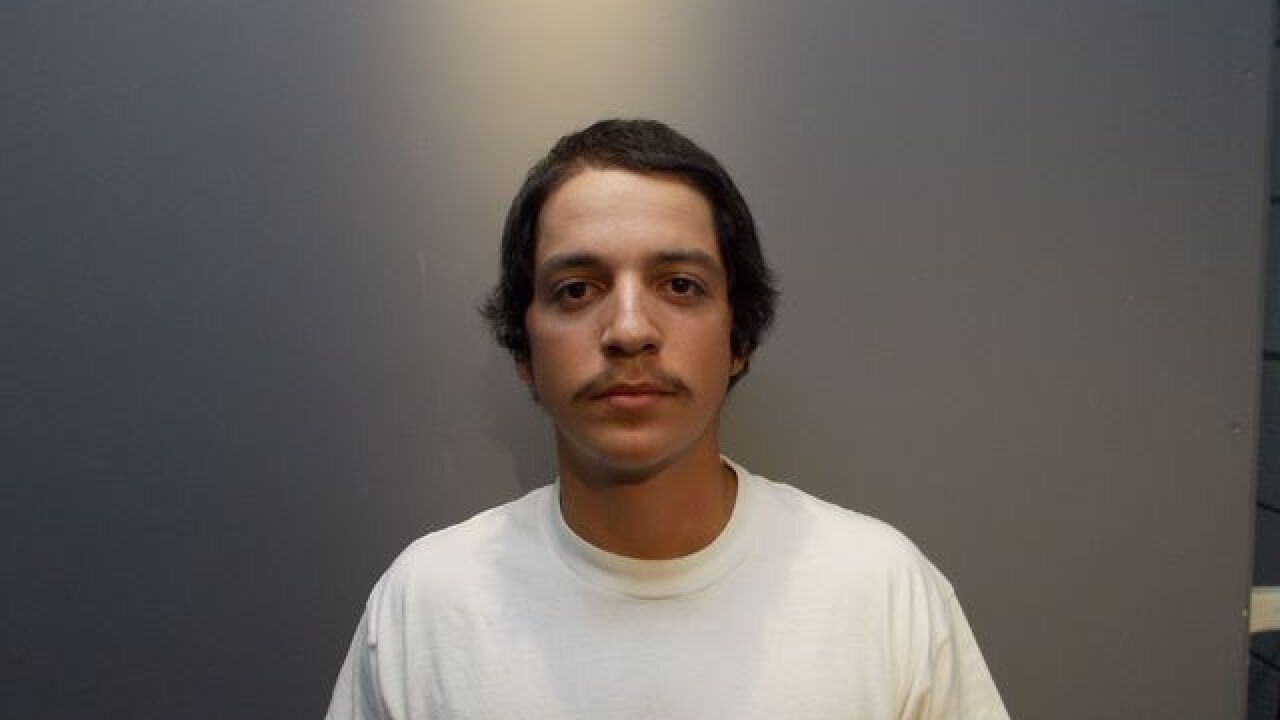 On Wednesday, October 3 at about 3 p.m., members of the California Department of Corrections Fugitive Apprehension Team and the United States Marshals Fugitive Task Force located 19-year-old Daniel Ulloa from Arvin at a residence in Lamont.

According to Arvin police, Ulloa was wanted for attempted murder after a report of a shooting victim that was shot on July 26 in the City of Arvin. Ulloa was taken into custody on an active Ramey warrant.

The investigation is still ongoing and anyone with any information is encouraged to contact the Arvin Police Department at (661) 854-5583.