Arvin karate instructor died from 'natural causes', according to coroner 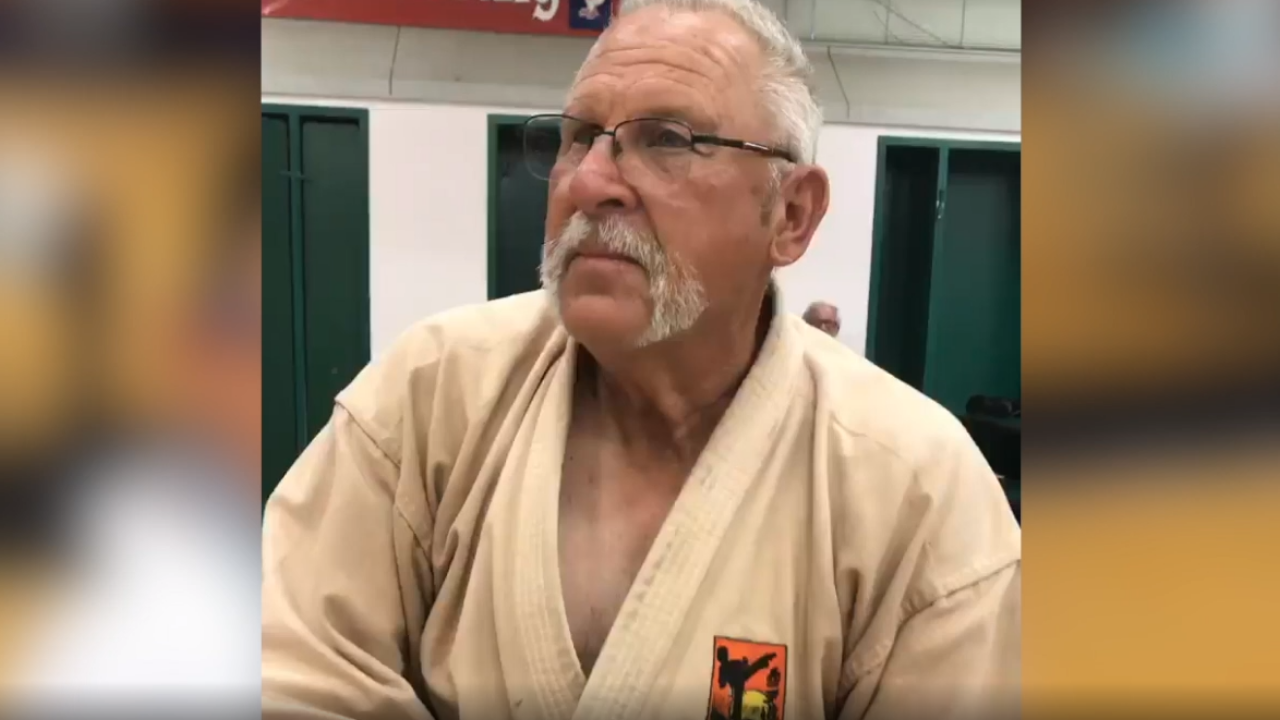 ARVIN, Calif. — According to the Kern County coroner the 65-year-old karate instructor who died during a class last week, passed away from natural causes.

Officials released Craig Garrett's official cause of death Monday evening after a postmortem exam was performed.

Initially, witness told authorities that a student was applying a "carotid" hold on Garrett during a class demonstration at Bear Mountain Elementary cafeteria last Thursday.

Leonard Rodriguez, who is a life-long friend of Garrett's told 23ABC that there was no choke-hold involved leading up to his death.

"You can't choke him out," Rodriguez explained. "He's 6 ft 2 and he's been doing it for 45 years, so there's no way you could choke him. There was no choke-hold involved it was scrappling,"

Witnesses said they called 911 and when officers arrived they found Garrett un-responsive and immediately began CPR.

The Kern County Fire Department and Halls Ambulance attempted to revive the instructor. Garret was pronounced dead around 9:20 p.m.