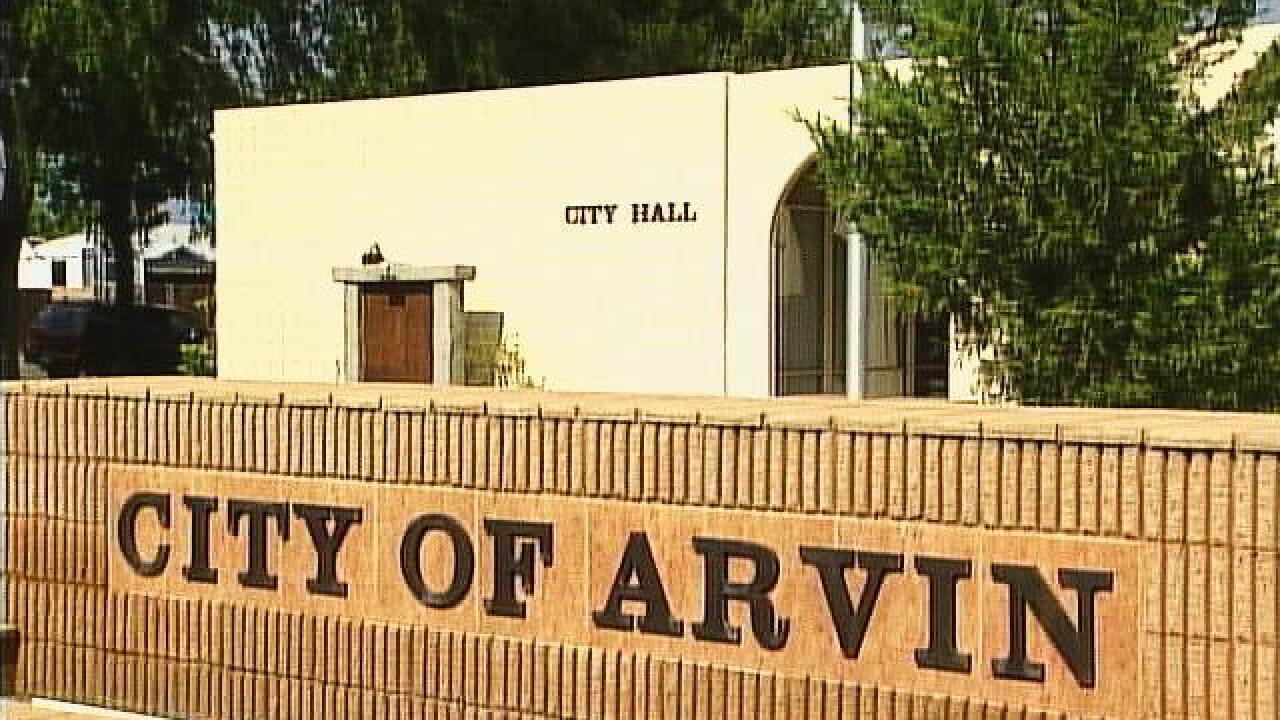 Arvin Mayor Jose Gurrola is taking a stance against oil and gas companies.

ARVIN, CA—After enduring evacuations from toxic gas leaks, odors from wells, and stiff opposition from the petroleum industry, it looks like Arvin may be getting an updated oil and gas code.  The City Council will be considering the code update at the first of two meetings starting on July 3, 2018 - but this time with the support of the State Attorney General’s Office.

The road to the update has been difficult for this community.  Eight Arvin families were evacuated after a toxic gas leak from an underground oilfield production pipeline located near their homes in 2014.  Some have now been re-occupied by concerned residents with no other options; other homes still stand empty.  Meanwhile, a short distance away an older pump jack labors day and night next to homes pumping oil mixed with water to a nearby tank.  Despite multiple complaints to state agencies of odors and noise by the residents, they are told by the agencies that there is nothing that can be done under the current regulations.  The pump jack continues to creak along as children walk nearby on their way to school, covering their faces as the smell occasionally drifts their direction.

“This is unacceptable,” said Jose Gurrola, Mayor of the City of Arvin.  “The people of Arvin deserve a clean, safe environment.  No one should be forced to either live in a contaminated or odor-filled home or to be homeless.”

Stepping in where State and federal regulations were insufficient, the City of Arvin has been taking steps to protect the community, including a proposal to update a sparse four-page City oil and gas code which had been in place since 1965.  The proposed oil and gas code update includes provisions to protect homes, parks, hospitals and other sensitive uses from the impacts of petroleum operations including noise, odor, and glare.  It also provides for a process of ensuring safe redevelopment of land, and promotes safer locations for facilities.  “It’s common sense,” said Mayor Gurrola.

That may be, but it still came as a surprise to some when at the last minute the petroleum industry came out in strong opposition to the proposed ordinance in November.  In a standing-room-only meeting, industry representatives and community members spoke to the City Council for hours. “There was a lot of misinformation out there, including rumors that the ordinance was a ban on oil and gas operations” said Interim City Manager R. Jerry Breckinridge.  “It was evident that the industry needed more time to read and understand what the ordinance actually did and did not do.”  The City Council eventually continued the item to allow for more time and outreach efforts, with direction to incorporate certain modifications.

"Our city has stood by for far too long as our residents suffer from terrible air quality. The health and safety of our residents has always been and will always be our number one concern. We will no longer allow companies and corporations dictate what is best for our city and our people or push us around because we are a small city. We will continue to take the necessary steps to protect the health and safety of the people of Arvin,” said Councilmember Jazmin Robles.

The Council Agenda for the upcoming meeting will be available at www.arvin.org/aboutnews/council-agendas  by June 29th, and the meeting will start at 6:00 p.m. at Arvin City Hall on July 3rd.  If introduced, the Council may consider adoption of the updated code at its meeting on July 17, 2018.